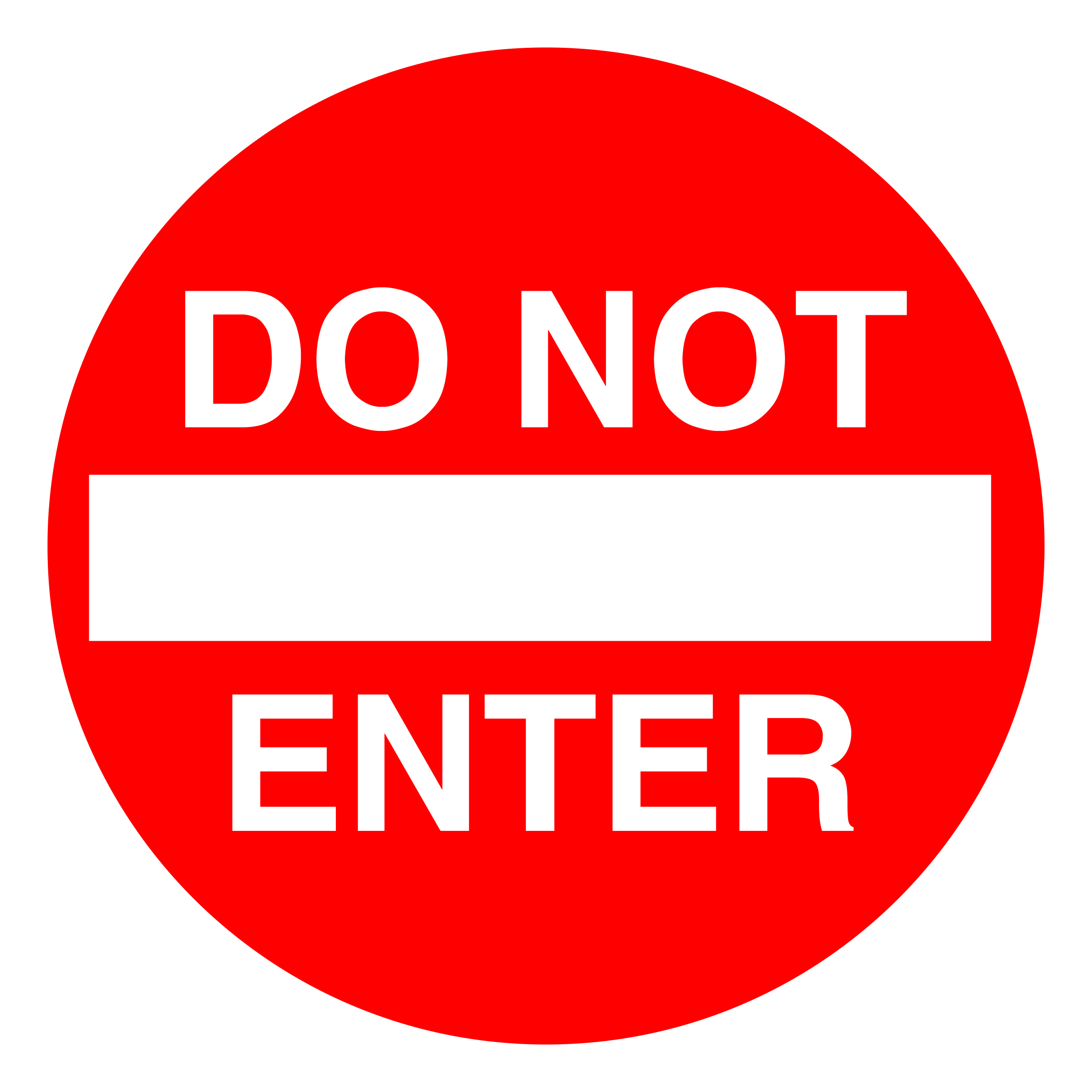 Seniors Get the Boot

Abbotsford Today received a confirmed report this week that a Seniors Art Group has been kicked out of the Senior’s Centre at the Abbotsford Recreation Centre. This was done without consultation and without explanation. The Senior’s group has used the space on Monday’s from 1pm to 4pm for nearly 10 years. They make art, bring in guest speakers and enjoy both the camaraderie and joy that art brings them.

After some weeks of being asked to share the space with a non-Seniors group, they complained to facilities staff. They were told at that time that the room was theirs when they wanted it. When the group attempted to confirm this in writing, no response was received.  They were subsequently asked during their regularly scheduled time to go into a back room, or come on another day. They complained again.

This time, facilities staff told the group they were lucky that they were being asked to move at all. ARC could take their time away without notice. Which is exactly what they did.

ARC informed the group that they could go into a back room, a room normally used by children for playtime, a room that is half the space they require. A second option given was to reschedule to Friday mornings at 9:30am. For a group that has had the same time and same space for nearly a decade, these two options effectively mean the end of this Art Group.

Other seniors that use the ARC facility are now worried that they will be kicked out.

The space is the designated “Seniors Only” facility at ARC and right on the door it says “55+ only”.  No other seniors group has expressed a desire to take over this time slot. So, why is this group being treated so badly?

One explanation could be money. In this related article, we explore what is going on at ARC and why some changes are badly needed.

Additionally, AbbotsfordToday, as of the time of the posting of this article, has sent a link to this article to management at the Abbotsford Recreation Centre, the Parks, Recreation and Culture Director, and copied to City Council and Mayor with a request that the appropriate party answer the following questions:

We will publish any replies we receive from Parks and Recreation staff as, and when we receive them.