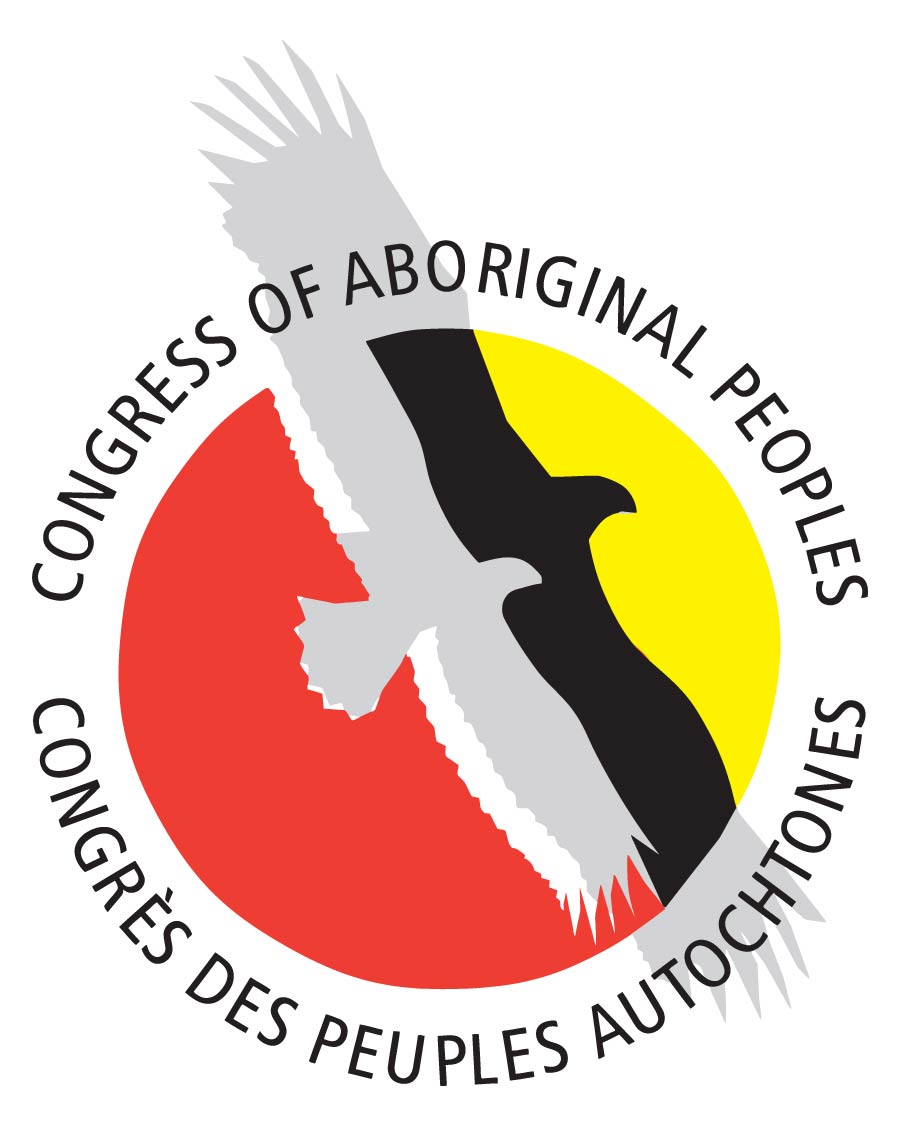 By The EditorMay 21, 2020National, News & Politics
No Comments

OTTAWA, May 13, 2020 — The Congress of Aboriginal Peoples (CAP) and its Provincial and Territorial Organizations (PTOs) today filed an urgent court application over the federal government’s inadequate and discriminatory funding during the COVID-19 pandemic.  The shocking lack of funding and discrimination impacts the most vulnerable and disadvantaged Indigenous peoples in Canada.

National Chief of the Congress of Aboriginal Peoples Robert Bertrand stated, “The Congress of Aboriginal Peoples and our provincial and territorial partners provide critically needed support and deliver services to many of the most susceptible Canadians. The federal government has abandoned its fiduciary responsibility towards a significant number of Indigenous peoples during this pandemic.”

The urgent court application filed today in the Federal Court of Canada challenges the funding allocation under the Canadian Charter of Rights and Freedoms (“Charter”). The application seeks to address the fact that despite the federal government’s laudable goals, the funding allocations have been discriminatory and at the expense of the doubly-disadvantaged Indigenous populations served by CAP.

As a result, it is simply not possible for CAP and its PTOs to provide any meaningful relief both to the many thousands of off-reserve Indigenous peoples it actively supports or to the hundreds of thousands of off-reserve Indigenous peoples that CAP has been advocating support for. These Indigenous people are included within federal responsibility in the Supreme Court’s CAP-Daniels Decision. This urgent support must address Elders and others, healthcare, inadequate housing, food insecurity, educational and other support for children, mental health services, and COVID-19 preparedness.

The legal action comes after the federal government ignored CAP’s repeated efforts and preference to work with Indigenous Services Canada (ISC) to rectify the problem without litigation.  The large majority of Canada’s Indigenous population lives off-reserve and this court action addresses the needs of this population.

Chief and President Lorraine Augustine of the Native Council of Nova Scotia concluded, “There is a long history of underservicing, neglect, and discrimination towards off-reserve Indigenous peoples. The Supreme Court recognized this and now the Federal government is discriminating against the most vulnerable Canadians at the worst possible time.  We had no choice but to go to court to save lives.”