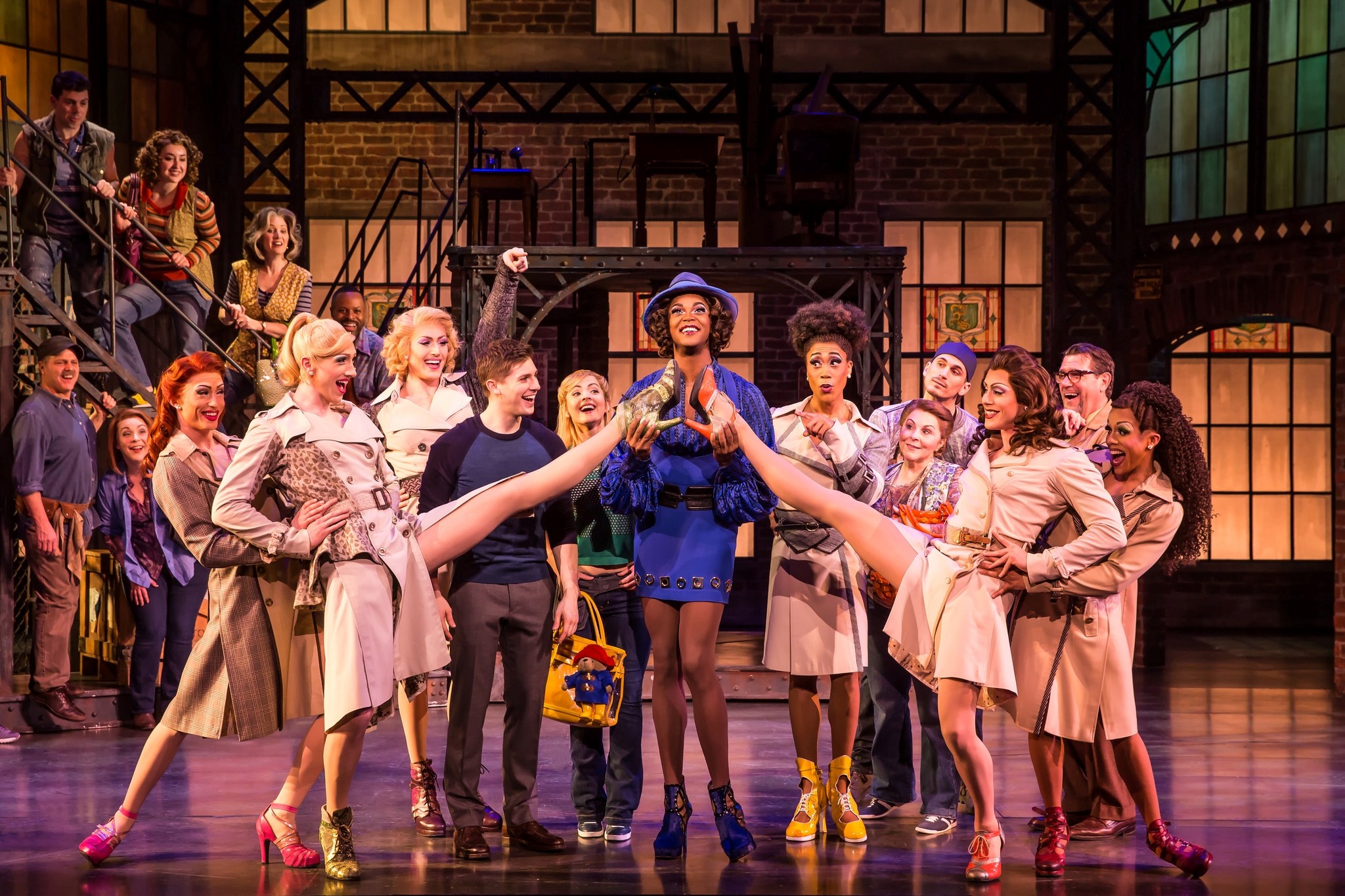 Kinky Boots is Coming to the Abbotsford Centre – March 2019

By The EditorNovember 12, 2018Arts, Community
No Comments

TICKETS ON SALE fRIDAY, nOVEMBER 9 @ 10AM
TICKETS AVAILABLE AT www.ticketmaster.ca

THE TONY® AWARD WINNING BEST MUSICAL KINKY BOOTS IS MAKING A STOP AT THE ABBOTSFORD CENTRE NEXT SPRING!

The winner of six 2013 Tony® Awards, including Best Musical, KINKY BOOTS features a Tony® Award-winning score by Cyndi Lauper, a book by Tony® Award-winner Harvey Fierstein, and direction and choreography by Tony® Award-winner Jerry Mitchell. KINKY BOOTS tells the uplifting and heartwarming tale of Charlie Price, a young man reluctantly taking over his family’s struggling shoe factory and looking for a fresh idea. Charlie meets and finds inspiration in Lola, and together they discover that it takes a good friend to make a great pair.

Inspired by true events, KINKY BOOTS takes you from a gentlemen’s shoe factory in Northampton to the glamorous catwalks of Milan. Charlie Price is struggling to live up to his father’s expectations and continue the family business of Price & Son. With the factory’s future hanging in the balance, help arrives in the unlikely but spectacular form of Lola, a fabulous performer in need of some sturdy new stilettos.