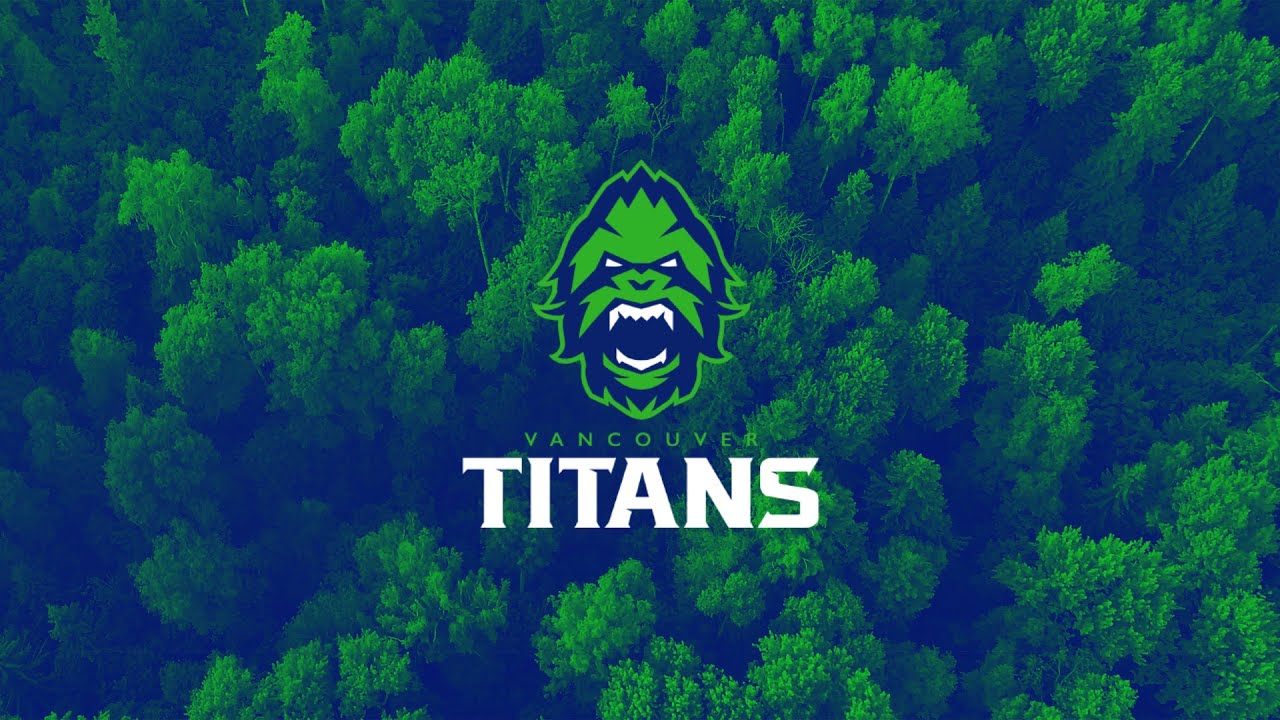 TORONTO, May 20, 2020 (GLOBE NEWSWIRE) — Enthusiast Gaming Holdings Inc. (“Enthusiast Gaming” or the “Company”) (TSX: EGLX)(OTCQB: ENGMF)(FSE: 2AV) is excited to announce that the Vancouver Titans have entered into a new partnership agreement with Pizza Hut Canada designating Pizza Hut as the Official Pizza of the team and their fans.

“We are incredibly thrilled to deliver this exciting partnership to our fans and can’t wait to make Pizza Hut an integral part of the Titans gameday experience,” said Tim Holloway, Esports Director at the Vancouver Titans.

“At Pizza Hut it’s no secret that we like to have fun with innovative ideas. We are a brand that is built of memories of togetherness,” said Devon Lawrence, Portfolio Marketing Manager at Pizza Hut Canada. “We see esports as a great opportunity to connect and make more memories together in a more modern world. This is a unique opportunity to connect with over 23 million gamers across Canada!”

Pizza Hut and the Titans will be celebrating fans throughout the season by offering promotions on Titans gamedays including a Titans-focused in-store promotion later this summer.

“We live in a digital culture and appreciate how important gaming is to this younger generation – we are excited to serve the gaming community,” said Bryce Hollweg, VP & Managing Director at Pizza Hut Restaurants. “Pizza Hut Canada is now offering contact-less delivery options, so stay safe, keep gaming and let Pizza Hut come to you.”

This partnership will kick off with a PSA Campaign encouraging Titans fans to “Stay + Play @Home” as we navigate through the COVID-19 pandemic. Pizza Hut Canada and the Titans will be working with Enthusiast Gaming to engage and reward gamers across Canada for doing their part in helping to flatten the curve.

The new Vancouver Titans roster unveiled last week features two Canadian players including veteran Roolf and up-and-coming star ShRedlock. We can’t wait to build a better connection to our local community through this new team. “Having North American based players will better allow us to deliver meaningful content for our local fans and Partners. We are re-focused on the development of our player system and re-building this team the right way,” said Holloway. To support this new direction Pizza Hut and the Titans will also be announcing a new amateur gaming tournament where Overwatch fans can compete to play and train with the Titans.

About The Vancouver Titans

The Vancouver Titans are a professional esports team competing in the Pacific Division of the Overwatch League. In its inaugural season in 2019, the Vancouver Titans appeared in three Stage Finals as well as the Overwatch League Grand Finals. Finishing the season with an overall record of 25-3, the Titans impressive first season included the longest winning streak in the history of the League (19 straight wins), as well as Pacific Division and Stage 1 Championship crowns.