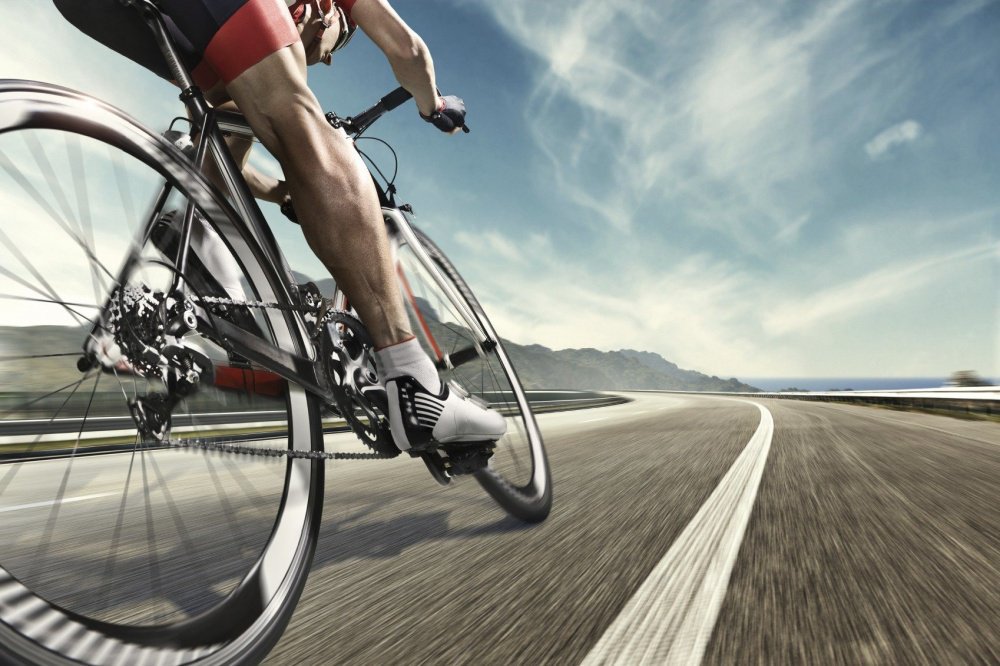 Port Coquitlam, BC – Lively. Festive. Professional. Three words used by pro cyclist Maggie Coles-Lyster to describe the PoCo Grand Prix presented by Dominion Lending Centres. In addition to being the only true night race as part of BC Superweek, the PoCo Grand Prix is a challenging 1.3 kilometre course that features four tight corners in the second half of the loop.

“The most difficult part of the PoCo Grand Prix is definitely all of the corners and having to hold your position in the group, while staying upright going over 40 kilometres an hour into a sprint finish,” said the 19-year-old who was third in PoCo last year and second in 2017. “It really comes down to who has the best bike handling skills and is the most confident in the pack of riders.”

Turning the race into a twilight criterium last year has both fans and riders buzzing about what could happen this year. “Having the professional races run under lights was a unique addition to the PoCo Grand Prix and BC Superweek,” said Race Director Mark Ernsting. “It has been a highlighted discussion point among the riders as a signature feature with each of them looking forward to once again race during twilight in Port Coquitlam.” A twist in 2019 is a change in direction for the course. Rather than the riders starting at McAllister and heading south on Shaughnessy, they will now head north from the start/finish line into the first corner at Elgin. The result is a longer sprint to the finish with more speed as the cyclists come off Wilson onto Shaughnessy.

Describing the PoCo Grand Prix as lively and festive covers both the action on the course and around it. In addition to kids’ and youth races, downtown Port Coquitlam will be bustling on Friday, July 12 with live entertainment throughout the day sponsored by The Giggle Dam Theatre, plus a beverage garden and PoCo Grand Prix Expo tradeshow.

“Excitement is building as we’re getting closer to this world-class cycling event taking place in the heart of Port Coquitlam,” said Mayor Brad West. “The pro races and live entertainment bring a great energy and watching more than three hundred kids race through our downtown is a thrill. You wanna be here!”

Over the last two years, one of the most thrilling aspects of the PoCo Grand Prix has been the Kids’ Race. This year, the event will see close to 400 kids between the ages of 3 and 12 come out and ride on the same 1.3 kilometre loop used by the pros, cheered on by raucous crowds lining the streets of downtown PoCo. Coles-Lyster, who currently rides for an American team called Pickle Juice Pro Cycling, explains that having fun is the most important part of being a young cyclist striving to be a pro.

“If you don’t enjoy riding your bike, you’ll have a really hard time sticking with it until you’re a pro. Don’t stress about specializing in one discipline, try it all! Each type of cycling has so much to offer in the way of skill and fitness development and naturally you’ll find what you enjoy and are good at,” she added.

For Coles-Lyster, she won’t have the opportunity to try and make it to the top of the podium in PoCo for this year, as the 2020 Olympic candidate leaves BC Superweek after the Global Relay Gastown Grand Prix to train with Team Canada for the Pan-Am Games in Peru later this summer.

“I really wish I was there to race it, as PoCo was my first BC Superweek podium two years ago, and it would be very special and fitting for it to be my first BC Superweek win. It is a perfect course for me to showcase my strengths and one very close to home for me, so I would be winning in front of my friends and family which is always a momentous experience,” she smiled.

This year’s PoCo Grand Prix presented by Dominion Lending Centres starts with the Elite Men’s CAT 3/4 Pro race at 4:30 pm and wraps up at 10:10 pm with the Men’s and Women’s Pro awards and podium presentations.