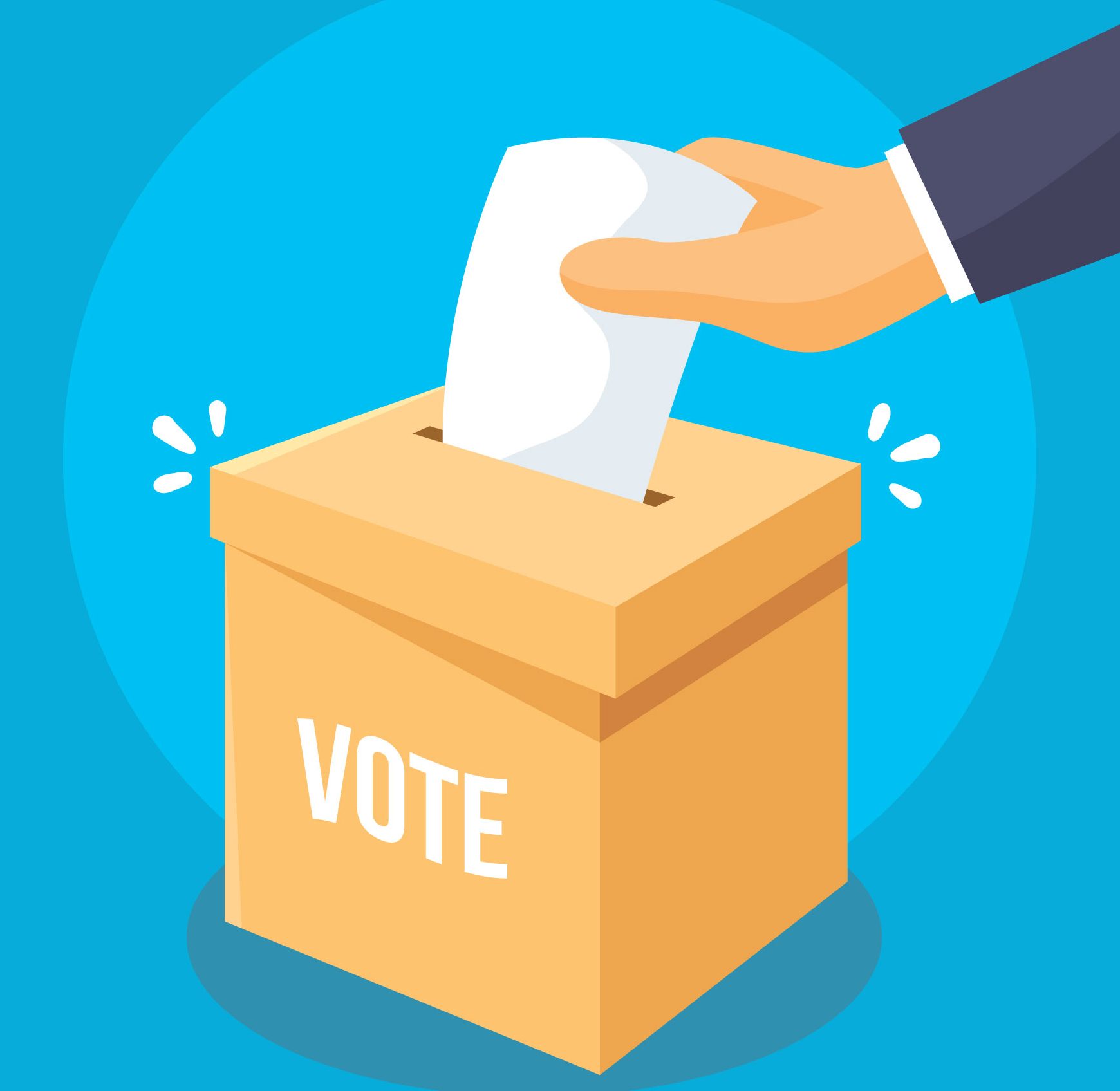 What the Federal Election Results Mean for the People of Abbotsford

It’s one thing to have an election, form a new government, and move on with life, but it is another thing when that election puts into power a party that few in your city voted for. We break down what this new government will mean for the people of Canada, and also the direct effect it will have on the City of Abbotsford and your daily life.

The number one thing we can take away from the Federal election results is that it was truly about nothing.

Many issues seemed to bubble up, but just as quickly would sink back into oblivion, at least in most voter’s minds. On one day, the election would be about housing, another climate change, and on another, infrastructure…but nothing stuck.

Absolutely nothing stuck with voters.

That is not to say that certain areas of the country didn’t have a keen interest in the outcome. The rest of Canada seems to have forgotten that Trudeau spent more than $4 billion to buy a pipeline to deliver oil to market, but the people of Alberta, still waiting on those promises, had not forgotten.

Additionally, the people fo Quebec voted for a resurgence in the Bloc Quebecois. Does this mean separatism is on the rise again? I think not.

Just like here in Abbotsford, the people of Canada returned to their voting roots. Quebec with Quebec, cities with the Liberals, and suburbs and rural areas with Conservatives.

When people vote along these long standing lines, we often get a minority government. When those governments are inspired to work collaboratively, they can be very productive. The gold standard for that team effort came during Jack Layton’s time as leader fo the NDP. Holding the Conservatives to account, Jack got a lot of great legislation through the house. He propped up the Conservative government in exchange for environmental protections and much more.

Will we see that kind of deal making in this latest minority government? Justin Trudeau talks like he wants to be open to that kind of relationship, but I don’t see it happening.

A natural ally for the Liberals will once again be the NDP Party. It is very hard for any government to align with the Bloc because they are separatists after all. So, that leaves the NDP, but it is an NDP without many of the seats that Jack Layton had behind him during his most influential time.

It all comes down to Scheer and the Conservatives. If Scheer can weather the storm and stay on as Leader, the government will last based on his desire to see it do so. I think he will bring down the government as soon as a favourable poll shows that he can. I base that on the fact that I see the same divisiveness creeping into our politics as we see in the US. During the campaign, there was very little debate on policy in the campaign ads. Many ads were based purely on fear. Ads that implied that the country would be lost if Canada voted for the “other” party.

Thankfully, it didn’t work with voters. Unlike the US, most Canadians enjoy a pretty decent life. Yes, we can always improve many areas of the country, the economy and the way things work, but no matter who we elect, we don’t seem to move that needle very much. Canada has never really been known to “go off the rails” when it comes to decision making. Sure, our governments, even the ones we vote for, make decisions that we don’t like, but it never destroys our country. I put it to you that the actions of the US government has more of an effect our daily lives than our own parliament.

Here in Abbotsford, this can’t be more true. I’ve lived in here for more than 30 years and in that time, I’ve seen all kinds of Federal Governments. The effect they have on daily life, for the average Canadian, is minimal.

In fact, I would say that sometimes the opposite of what you’d expect is true. For example, when the Conservatives were in power, we received Federal funds to help us build the Clearbrook and McCallum overpasses. However, the money had to be matched and it they had to be built quickly. So, we were forced to spend money we weren’t ready for, and the designs of those overpasses are absurdly poor.

In my column before the election, I asked if we could skip this one. I foretold that it would mean nothing, and that it was about nothing, and we didn’t need it. I predict again, that for as long as the Trudeau government lasts, it will have little to no effect on the people of Abbotsford. Disagree? Send me a note at editor@abbotsordtoday.ca and we’ll publish the best counter-argument in our next issue!