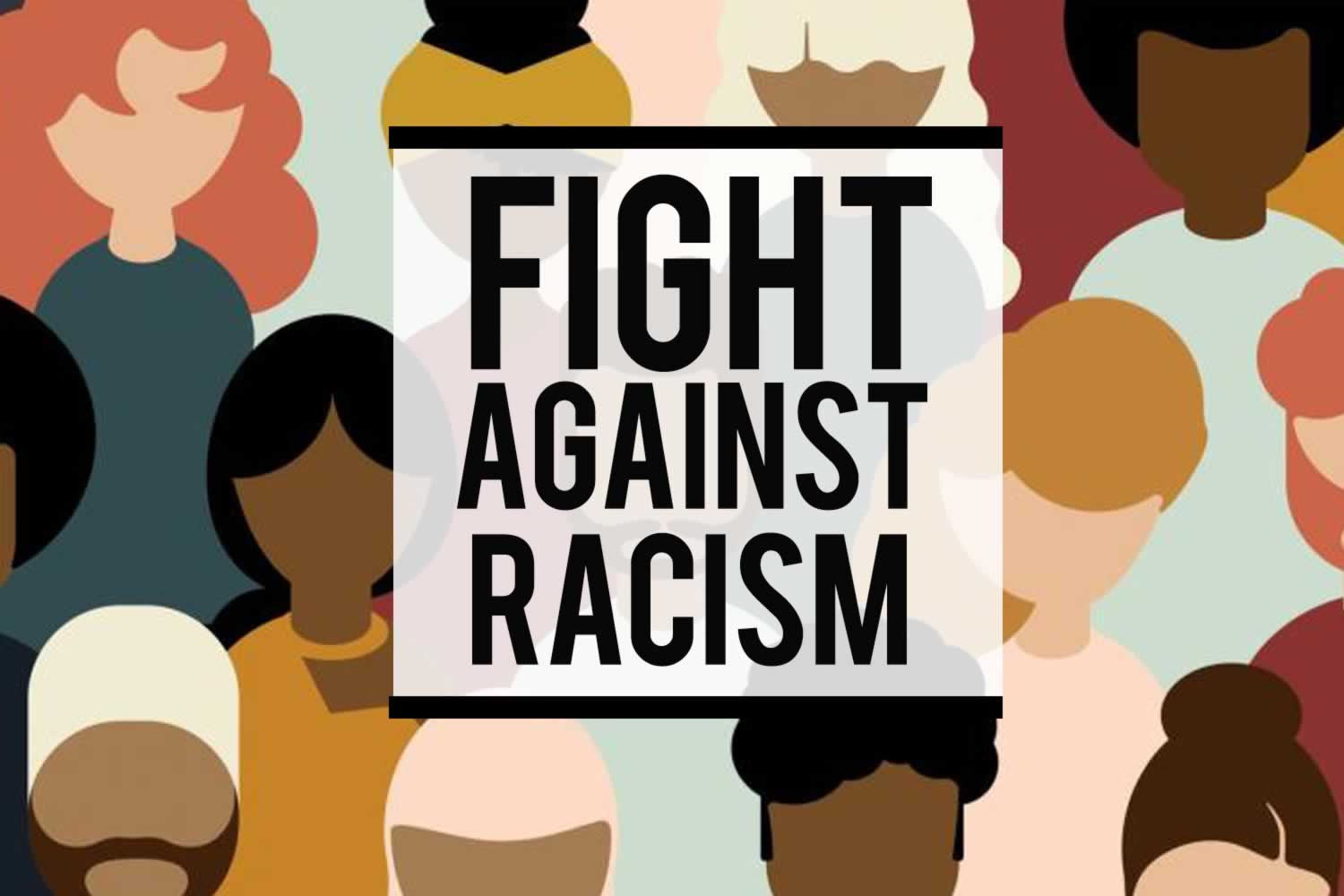 By The EditorSeptember 2, 2021September 10th, 2021News & Politics, Regional
No Comments

The West Coast Coalition Against Racism (WCCAR) strongly condemns the threatening and racist letter recently sent by someone to the Langley Islamic Centre.

The Langley Islamic Centre posted an image of the message on its Facebook page this week, calling it a “violent threat.” The letter, made out of cut-out letters pasted on a piece of paper to form a message, reads: “You have two months to shut this place down and leave or I will go full Brenton Tarrant on you mudslimes, invaders must die!” It then references “1488”. The bottom right hand of the message has the words “KKK.”

This is a major incident aimed at the Langley’s Muslim community after the senseless murder of four members of Afzaal Family in London in June this year.

It is clear to us that the purpose of the letter is to intimidate Muslim Canadians. This is a hate crime and should be seen as such by the police and the government.

This incident and the killing of four members of the Afzaal family earlier this year should convince all Canadians that Islamophobia is a serious problem which must be confronted. We believe that putting an end to Islamophobia requires that all levels of government take concrete action in addressing Islamophobia on an urgent basis.

Canada continues to witness a rise of far-right extremist groups. There has been an increase in hate-motivated attacks on faith communities and visible minorities, particularly Muslims in the last few years. Members of the Muslim community feel unsafe and are afraid for their families and loved ones. It shouldn’t be this way.

We call on all Canadians to acknowledge that all is not well in our country. Words of solidarity alone by politicians are no longer good enough. We must call out Islamophobia and racism when we see it. We must all play an active role in bringing about changes to ensure that everyone’s voices are heard.

Our message to our Muslim brothers and sisters: we are with you in sending a clear message to the racists and hate mongers that we stand together against all forms of racism, bigotry and religious intolerance. We stand in solidarity with you in your calls for justice.

We must address hatred against Muslims and minority communities. Let us all play a role in building a more just and inclusive society.

We call on the government to take meaningful steps to get rid of hate on-line and to ensure that online platforms have a proactive duty to monitor and remove hateful content before it causes further harm. We also call on the police and persecution services to seriously investigate this matter and charge the offenders under the hate crime provisions of the Criminal Code.