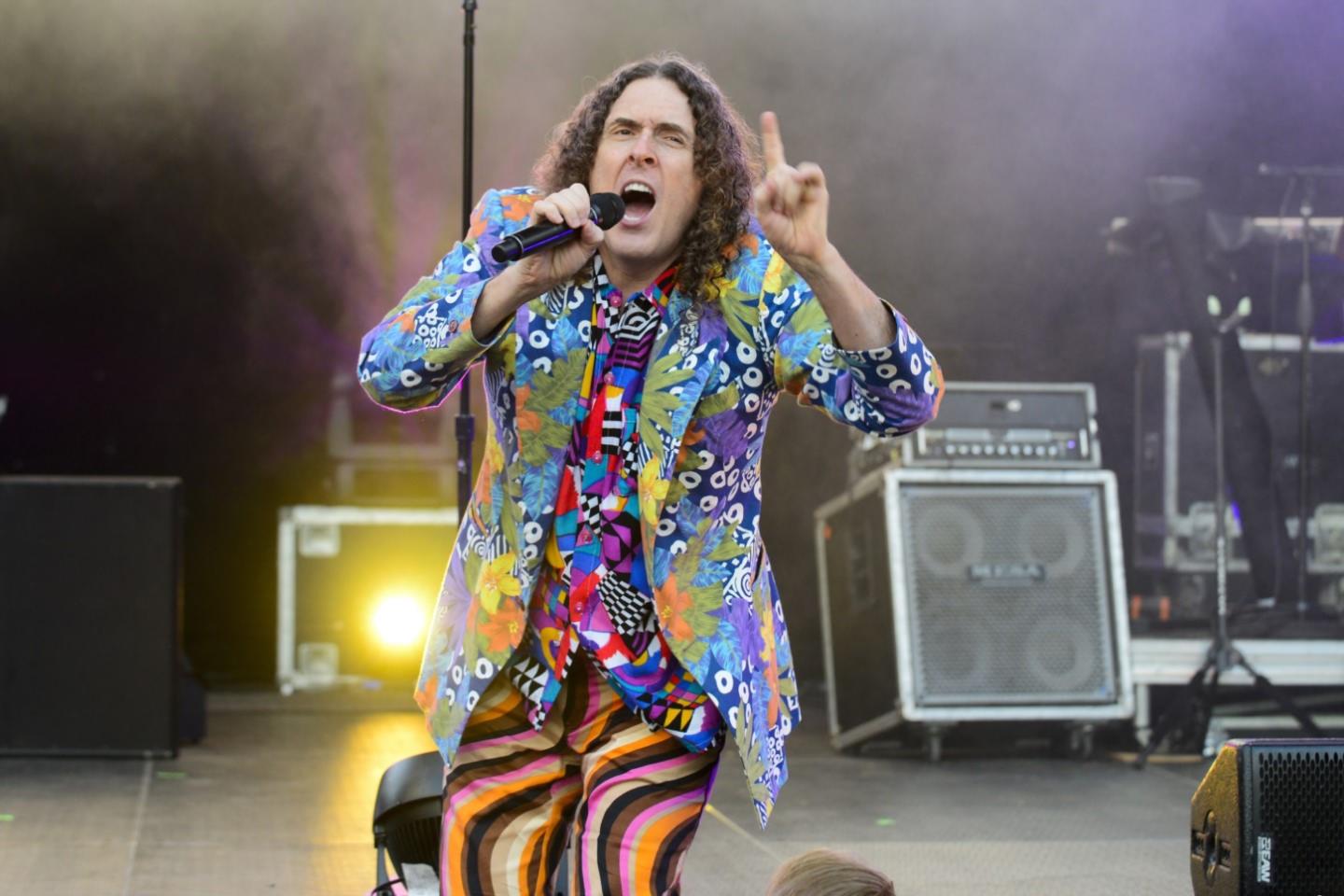 By The EditorNovember 12, 2018Arts, Community
No Comments

ABBOTSFORD, BC (November 12, 2018) – “Weird Al” Yankovic has just announced the dates for his 2019 Strings Attached tour – a high-energy, rock and comedy show featuring costumes, props, a video wall, and – for the first time – a full orchestra.

For his 2018 Ridiculously Self-Indulgent, Ill-Advised Vanity Tour, Weird Al wanted to reward his hardcore fans with an intimate, scaled-down show that showcased a rotating setlist of semi-obscure deep-cut non-parody album tracks, many of which he and his band had never performed live before.  For his 2019 Strings Attached tour, he’s back to playing the hits and classics – but this time his band will be supported every night by background singers and an entire symphony orchestra.

According to Al: “I wanted to follow up my most bare-bones tour ever with my most elaborate and extravagant tour ever. We’re pulling out all the stops for this one.”

Tickets for the Strings Attached tour go on sale Friday, November 16 at 10 AM at weirdal.com.

“Weird Al” Yankovic is the biggest-selling comedy recording artist in history, earning four Grammys and fifteen career nominations. He is best known for his hilariously irreverent parodies of hit songs, including “Eat It,” “Like A Surgeon,” “Smells Like Nirvana,” “Amish Paradise,” “White & Nerdy,” and “Tacky.” Yankovic’s 14th studio album Mandatory Fun (2014) made headlines when it became the first comedy album in history to debut at #1 on the Billboard Top 200 Album chart, and the first comedy album to even reach the top of that chart in over 50 years. The single “Word Crimes” debuted in the Billboard Top 40, making Al one of only four artists to have had Top 40 singles in each of the last four decades (the other three being Michael Jackson, Madonna and U2).  He recently received a star on the Hollywood Walk of Fame.