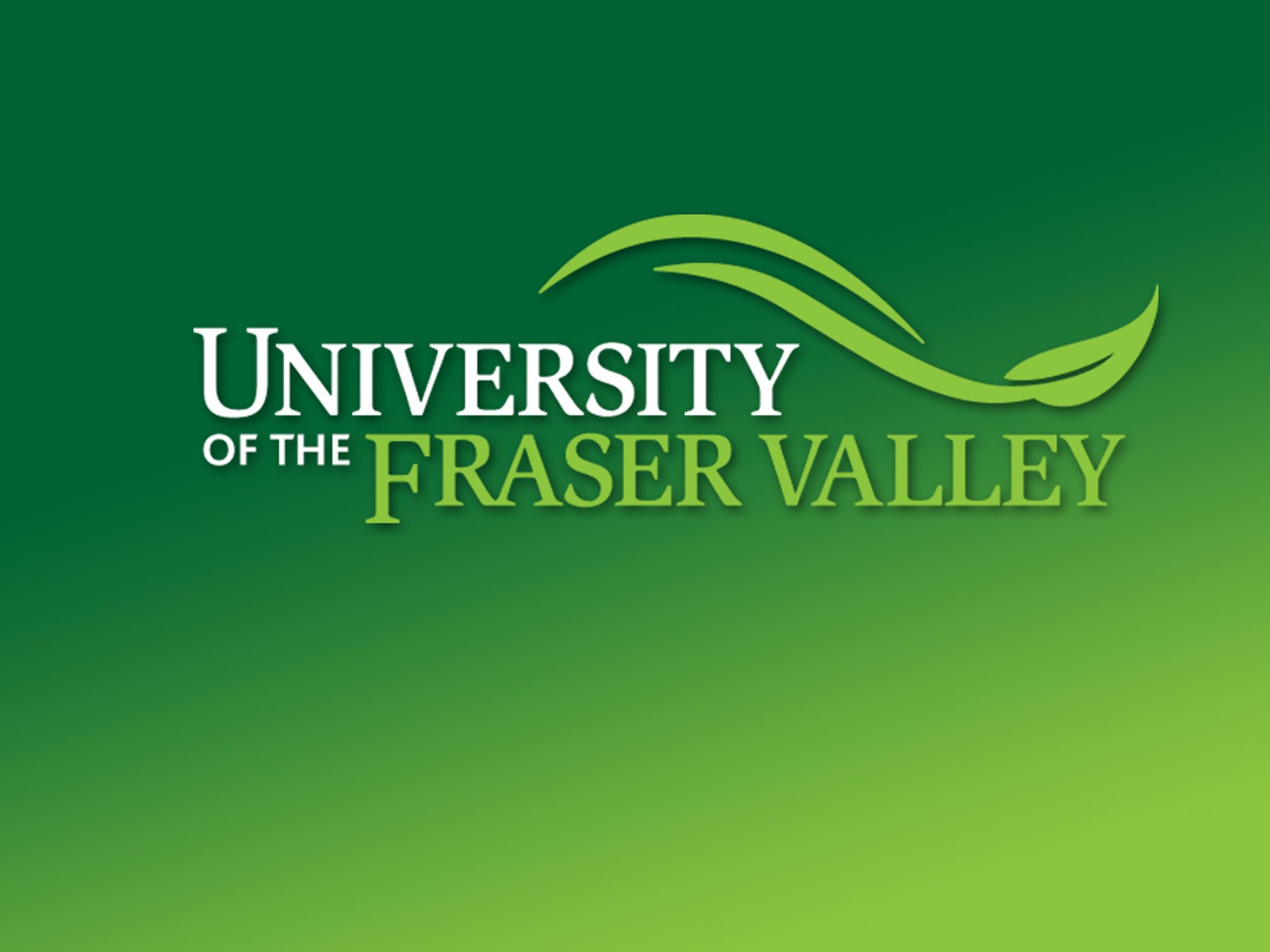 By The EditorJanuary 10, 2019February 20th, 2019Community, Education
No Comments

The University of the Fraser Valley has earned four-star status in a prestigious international post-secondary rating system that helps students choose the university that best fits their needs.

In the methodology used for QS Stars, universities are evaluated in dozens of indicators across at least eight categories. After the assessment, universities are awarded with an overall star result which ranges from 0 to 5+ stars, depending on the number of points achieved through the evaluation.

While UFV earned a four-star rating, it received a perfect five stars in two key areas: teaching and employability of graduates.

“The process to obtain QS-STARS status was a lengthy one but was well worth it,” says Dave McGuire, Executive Director of UFV International. “It’s particularly rewarding to have an outside organization look at our institution and highlight some of the areas where we already feel we excel — in the case of this process, the categories of teaching and employability where we earned five stars.”

The QS Top Universities site (www.topuniversities.com) allows prospective students to take a detailed look at an institution, enabling them to identify which universities are the best in specific areas, such as programs, facilities, grad employment rates, social responsibility, and inclusiveness. QS Stars institutions are highlighted on this site.

“QS Stars understands that universities are different to one another and therefore need to be assessed on a range of categories that recognize distinct strengths. It also recognizes that each student is looking for something different, and not all universities — even the highest ranked ones — suit every student,” notes the QS Stars website.

John Potts, UFV International’s Manager of Partnerships and Programs, says that the new designation will help in the university’s relationships with overseas partners.

“In east Asian countries and the Gulf States, both important markets for us, rankings are very important. When we have visitors they ask about the Canadian education system, but we don’t have a formal ranking system within Canada,” he notes. “All the public universities in Canada are a pretty good choice, but we all have our individual strengths. QS Stars recognizes that there are a large number of universities that are not research intensive but that offer other benefits.”

“Students who search QS or other ranking associations are looking for higher-level universities and they are often the students who are academically prepared to enter those universities — they have higher IELTS, and higher gradating GPAs from high school — so QS doesn’t simply result in more students, it can result in better qualified students.”

With regard to student recruitment, the goal is not to simply increase numbers, but to recruit student who are assessing universities as they are academically prepared, which enables them to make choices, notes Potts.

While the positive rating will help recruit international students to UFV, it will also help the university to build partnerships with universities around the world. These partnerships allow UFV students to take advantage of Study Abroad options and facilitate visits by visiting scholars.

“We have grown from three partnerships in 2006 to 60 today, vastly increasing options for student exchanges and study abroad opportunities,” notes Potts. “We have acquired a number of highly ranked partners, such as Nanyang Technological University in Singapore. We have gone out of our way to develop partnerships with universities that are ranked in the top 500 in the world. Being listed on the QS site enhances our ability to develop these key partnerships.”

“This is truly a distinction that will give UFV visibility and recognition on the global stage. It will elevate the value of a UFV credential to our alumni as well as our current and future students. This is one of the most important milestones we’ve achieved in terms of getting international visibility,” says McGuire.