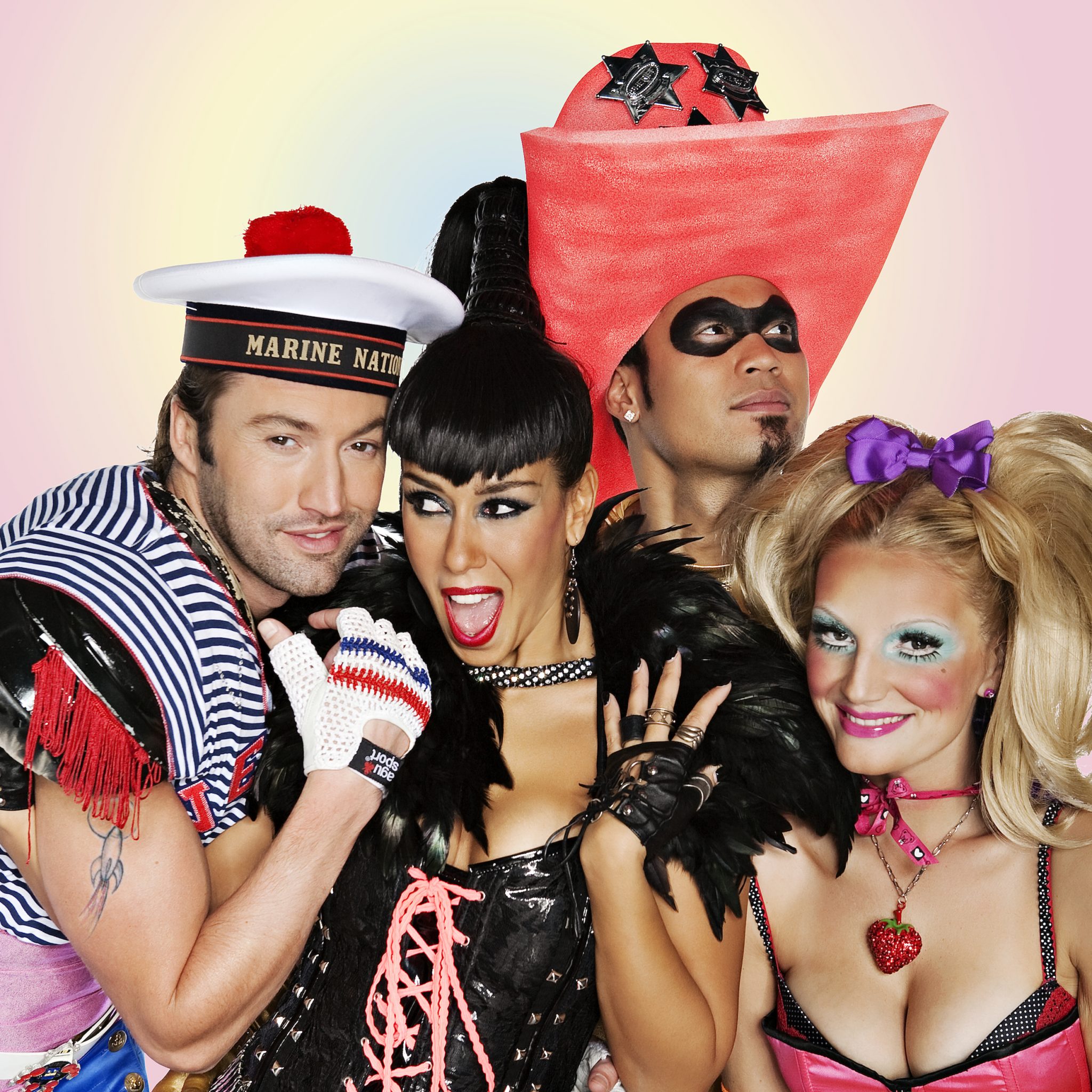 TICKETS ON SALE FRIDAY, MAY 3 @ 10AM
TICKETS AVAILABLE AT www.ticketmaster.ca

ABBOTSFORD, BC (April 29, 2019) – – Relive the 1990’s with the Ultimate 90s Dance Party featuring Vengaboys, Right Said Fred, Alice DJ with special guest Drum N DJ.  Tickets can be purchased at the venue box office and online at Ticketmaster.ca.  Tickets are onsale Friday, May 3 at 10 AM.

Vengaboys are back and hotter than ever. Since their global return in 2009 to international stages, bookings for their nonstop world tour are up by 20% year-on-year. The result is an amazing 150 major shows per year with lots of return booking requests.

The Vengaboys Live Experience showcases their multiplatinum hits Up & Down, Kiss (When the Sun Don’t Shine), We Like To Party!, Uncle John From Jamaica, Boom, Boom, Boom, Boom!!, We’re Going To Ibiza!, and Shalala Lala, along with current Top-40 party hits that are regularly added to the mix.

The original members of the Vengaboys are a ‘lean and mean party-machine’ and definitely know how to get the party on, powered by insane outfits, live vocals, and spectacular visuals for a night of full-on fun!

Right Said Fred are one of the UK’s most enduring and pop exports. Despite being known for their 90s hit ‘I’m Too Sexy’, Bob Dylan, David Bowie, and Taylor Swift have a connection to the band as well.

Formed in 1989 by brothers Fred and Richard Fairbrass, the pair have achieved over 22 million sales globally, have reached number one in 30 countries, and were the first band to achieve a number one in the US with a debut single.

The multi-platinum brothers went on to win two Ivor Novello Awards for their hits ‘I’m Too Sexy’ (1991) and ‘Deeply Dippy’ (1992), release nine albums, share stages with big names all over the world, achieve a Brit award nomination, play in front of the Queen and release a track for Comic Relief. Their success is global, having reached fans all over the UK, Europe, the US, and beyond and it all started in a basement studio in Acton, London.