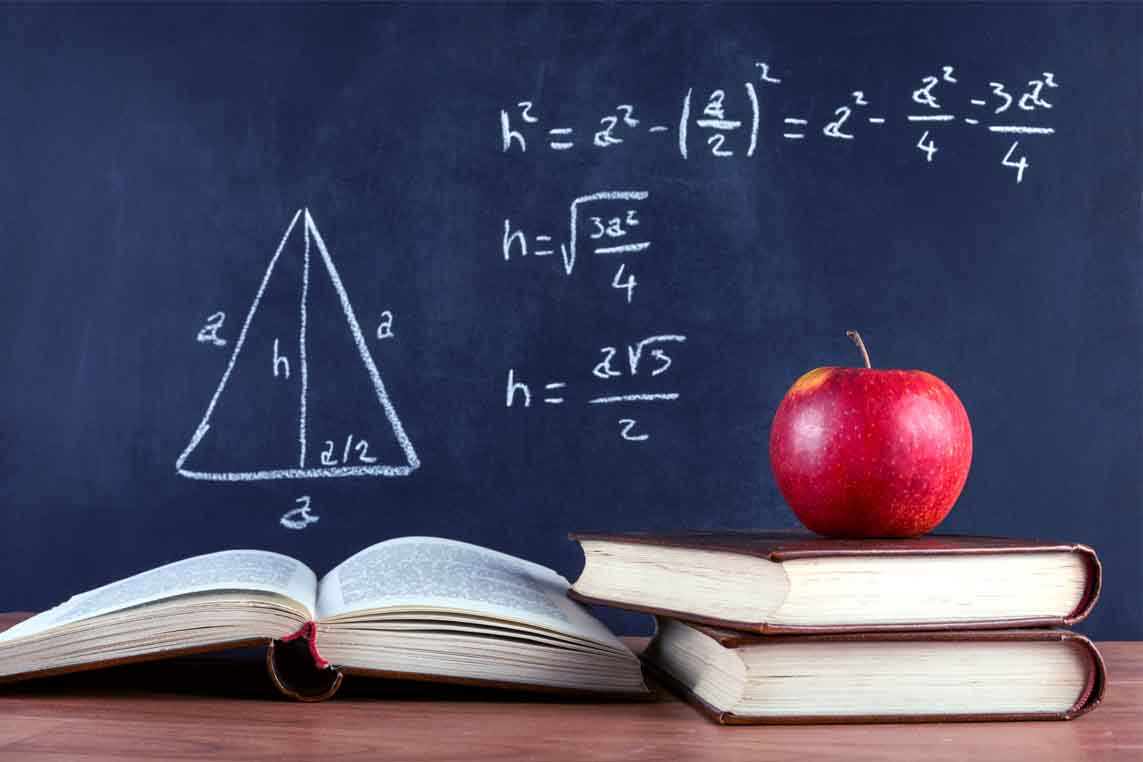 The Risk in Teaching Out of the Box

By The EditorNovember 1, 2020Columns
No Comments

Eating peanuts is a controversial act in schools due to the number of children with serious allergies. So too is eating a hamburger as this may offend vegans, PETA or Hindus who consider cows sacred. A hamburger in hand could offend a Muslim child during Ramadan, and if the hamburger contained pork, it could cause alarm among Muslims and Jews who would see it as haram or not kosher. The expression “you are what you eat” has taken on a new meaning.

George Orwell wrote in 1945 in an introduction to Animal Farm, “At any given moment there is an orthodoxy, a body of ideas of which it is assumed that all right-thinking people will accept without question. It is not exactly forbidden to say this, that or the other, but it is ‘not done’ to say it.” The latest orthodoxy is for teachers to not stray from the script, even to deliver a joke about a chicken crossing the road as one could be labelled “anti-poultry,” or against anyone who wears feathers or considers feathers a spiritual icon. One hears platitudes like “take risks” and “teach out the box.” It is often best to ignore them.

Orwell would have heard about the 1925 Scopes Monkey Trial in Tennessee where high school teacher John Scopes was punished with a $100 fine for teaching human evolution in a public school. What he did not live long enough to see is the amount of censorship weighing on teachers a century later: censorship from social media giants, censorship from the conservative or religious right, censorship from the postmodernist left in the form of identity politics, and censorship from those protecting student sensitivities.

Schools were once envisioned as a marketplace of ideas where popular beliefs shared space with less popular beliefs. The goal was not to indoctrinate children or advance a particular dogma. The First Amendment to the U.S. Constitution in 1791 made this free-speech philosophy into law on our continent, as did the Canadian Charter of Rights and Freedoms in 1982 under Section 2. Our earliest educators in single-room log buildings dreamed of a beautifully diverse society with diverse ideas. Ever since we have been in the business of making accountants and ranchers, doctors and dental hygienists, home decorators and sales reps, preachers and secularists, disciplined employees and free spirits. Teaching practices that are held to the mainstream do not put this diversity to the test.

The new B.C. curriculum states that “What and how we teach our students has been redesigned to provide greater flexibility for teachers,” emphasize “perspectives in a pluralistic society,” and “recognize everyone has something to contribute.” However, the Teachers Regulations Branch recently disciplined a grade 8 teacher for not using “respectful and developmentally appropriate teaching resources and instructional methods.” I cannot find anywhere any teaching standard or statute which explains what constitutes “respectful” or “appropriate” teaching resources, or conversely, what constitutes disrespectful/inappropriate” resources, but I do know the boundaries of acceptable speech are drawing tighter. Schools are becoming averse to unorthodoxy, even though it is the adversity of the sand particle that makes the pearl.

Almost every day a story appears of somebody who has been fired or publicly shamed on social media for saying something that is interpreted as sexist, racist, homophobic, Islamophobic, etc. Our premier, John Horgan, was condemned for saying in a provincial election debate in October that he does not see colour in others. He was forced to apologize because he violated the speech code of identity politics, but he was in a double bind as he would have been equally condemned if he had said he saw colour in others.

Teachers are particularly vulnerable to the cancel culture mob, as we work under a microscope. An extreme example comes to us from France where a Social Studies teacher was beheaded in mid-October for showing satirical cartoons of the Prophet Muhammad from the newspaper Charlie Hebdo during a class on freedom of expression. Parents of a girl in his class had organized a social media campaign to get him fired, which drew the attention of his assailant.

My Social Studies students and I sit in a classroom with almost unlimited Internet access through computers, phones, screens and projectors. In another classroom at my school a teacher is reading the esteemed novel The Kite Runner which contains scenes of female decapitation and child sodomy. In many classrooms around the province there are teachers of Genocide Studies 12 in which the content includes “acts of mass violence,” the “evidence used to demonstrate the scale and nature of genocides,” the “characteristics and stages of genocide,” and the “strategies used to commit genocide” – at Nanking in 1937-8 it was killing contests and mass rape, and in the Holocaust, it was 1.5 million Jewish children in ovens.

The international Convention on the Rights of the Child, to which Canada is a signatory, states that children shall have the “freedom to seek, receive and impart information and ideas of all kinds, regardless of frontiers, either orally, in writing or in print, in the form of art, or through any other media of the child’s choice.” While teachers acknowledge there are certain restrictions in criminal law by which we are bound, and that these restrictions are necessary, there are no educational statutes and district standards delineating these restrictions.

The BCTF Teacher newsmagazine addressed the issue of teacher autonomy in a 2009 article by grievance coordinator George Popp, who wrote that “we should be prepared to defend our right to professional discretion in the performance of our duties or be prepared to watch our craft reduced to technique and scripts.” The trend, however, is toward more self-censorship, more infantilization of high school teaching resources, more coddling of senior students, and more emotional bubble-wrapping. Fewer sand particles are getting in the closing shell.