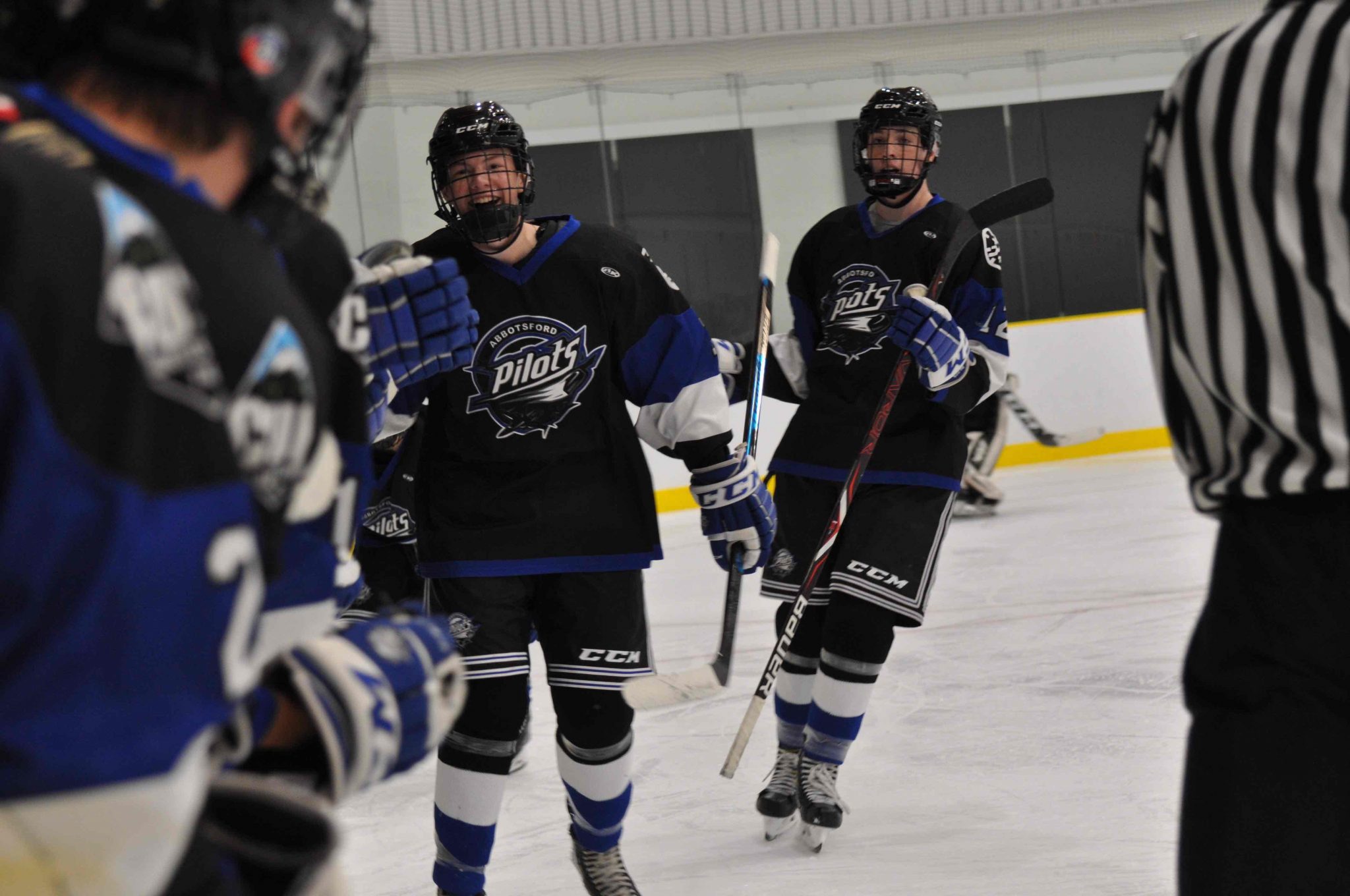 By The EditorAugust 6, 2020Sports
No Comments

PORT MOODY (July 28, 2020) – The Pacific Junior Hockey League (PJHL) has concluded its 2020 Annual General Meeting (AGM) via video conference involving the league office and its 13 member teams. The league is preparing for its 55th season of junior hockey and the Board of Governors is dedicated to returning to the ice for the 2020-21 season in a safe manner in accordance with the advice from the appropriate health authorities.

The 2020-21 PJHL season will consist of a 44-game regular season schedule and is projected to commence on Tuesday, September 29th, 2020. The schedule will consist of each team playing a single interlock game against the opposing conference as well as 2 games at the 2021 PJHL Winter Classic Showcase scheduled for January 1-3, 2021 at Minoru Arena in Richmond.

Other regularly scheduled events include the annual Prospects Game and All Star Game in partnership with the Vancouver Island Junior Hockey League. Venues and dates will be announced at a later date.

“Our board has been very diligent in their communications with their facilities,” says commissioner Trevor Alto. “Both league and team return to play plans are in place and being monitored. With the increased opening of facilities, we are confident we can execute these plans and return to the ice safely.”

The PJHL acknowledges former president Ray Stonehouse’s induction into the B.C. Hockey Hall of Fame. Unfortunately the annual induction will not take place this year, however the league congratulates Ray on his many years of service to Hockey in BC.

Below are highlights from the AGM as well as initiatives that will be implemented as the PJHL prepares for another season of exciting junior hockey:

The expansion Chilliwack Jets have been approved and will begin play in the 2020-21 PJHL season. The Jets will be led by General Manager and Head Coach Clayton Robinson and will be aligned with the Harold Brittain Conference.

All three B.C.-based Junior B hockey leagues have adopted an NHL-style overtime format for the 2020-21 season that includes five minutes of three-on-three play. Should teams still be tied after the initial overtime period, a shootout will take place until a winner is declared.

The PJHL has established several task groups for the purpose of approaching current league issues and developing future plans for the league. These groups include a Return-to-Play group which is responsible for reviewing all return-to-play plans for member teams and facilities. All task groups consist of members of the league office and member team representatives.

During the month of July, the PJHL announced the recipients of its yearly Scholarship Awards. The PJHL board contributes $30,000 annually in the form of scholarship funds to league participants that include not only players but league officials and broadcasters.