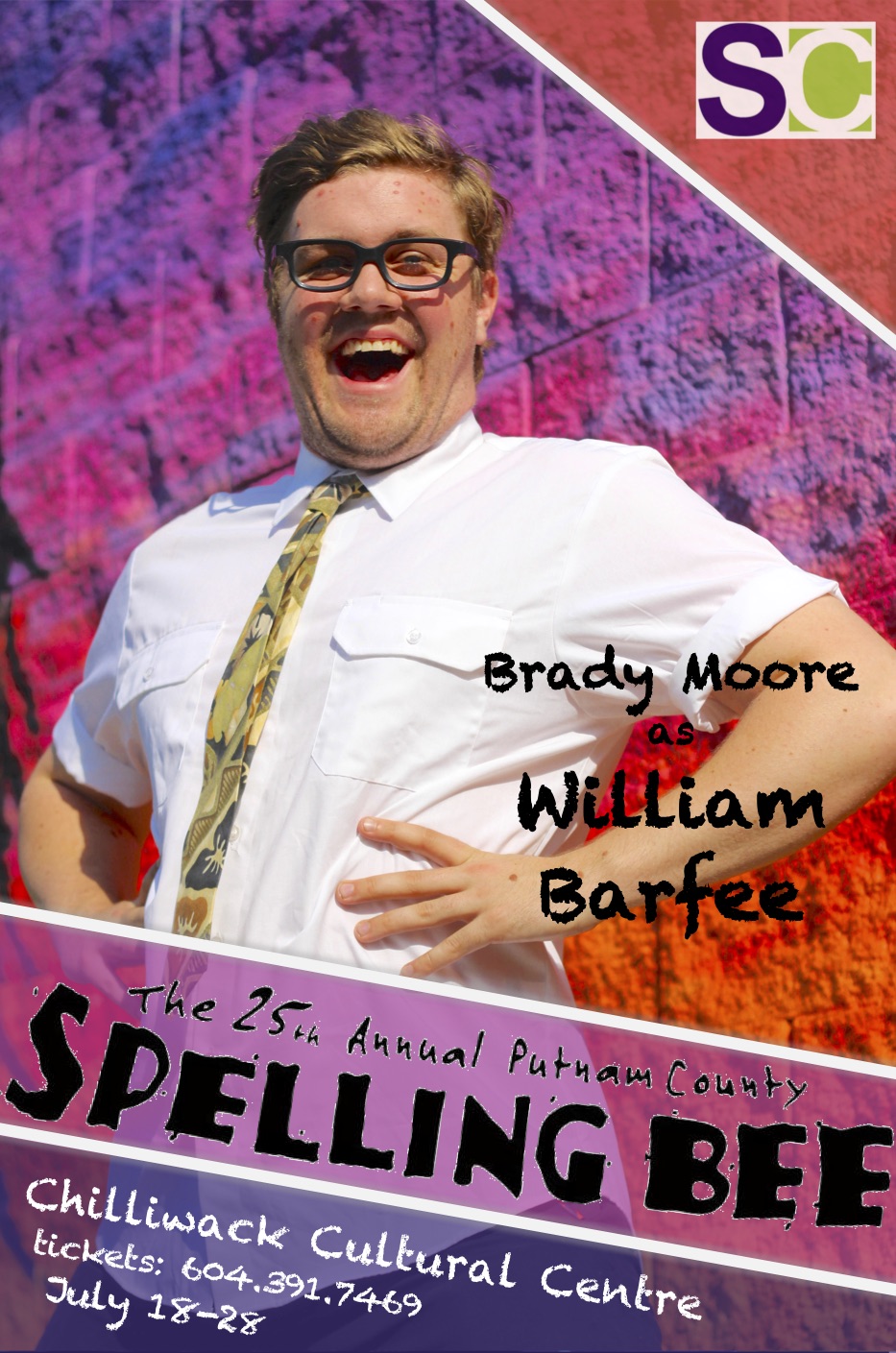 By The EditorJuly 15, 2019Arts, Community
No Comments

Secondary Characters Musical Theatre, Chilliwack’s staple for summer theatrics, presents The 25 th Annual Putnam County Spelling Bee. Winner of the Tony and Drama Desk Awards for Best Book, The 25th Annual Putnam County Spelling Bee has charmed audiences across the continent with its effortless wit and humor. Featuring a fast-paced, wildly funny and touching book by Rachel Sheinkin and a truly fresh and vibrant score by William Finn, this bee is one unforgettable experience.

An eclectic group of six mid-pubescents vie for the spelling championship of a lifetime. While candidly disclosing hilarious and touching stories from their home lives, the tweens spell their way through a series of (potentially made-up) words, hoping never to hear the soul-crushing, pout-inducing, life un-affirming &quot;ding&quot; of the bell that signals a spelling mistake. Six spellers enter; one speller leaves! At least the losers get a juice box.

“What I love most about this production is the willingness and commitment the actors give to the production,” writes Randy Newbury, Director. “It takes an actor willing to abandon themselves from their everyday life to immerse themselves into the mind of a 12-year-old pre-pubescent kid and my hat goes off to Ethan Falk, Emily Smith, Brady Moore, Chris Sherwood, Steffi Munshaw and Jessica Spenst for doing exactly that.”

The 25 th Annual Putnam County Spelling Bee is being performed in Rotary Hall at the Chilliwack Cultural Centre where the theatre company’s performance last summer, the Hunchback of Notre Dame, sold out. Audiences will delight in the hall’s transformation to the school gymnasium of their childhood. As one character puts it, “Have you ever been inside a gymnasium inside a theatre before?”

This hilarious, fourth wall-breaking show is a riotous ride, complete with audience participation. Each night, four audience members are asked to participate in the spelling bee with the cast. Local “celebrities” such as Mayor Ken Popove and former Lieutenant Governor Steven Point will be making guest appearances in the bee. “The audience members are my favourite part of the show,” describes Shelley Wojcik, Artistic Director. “They add an element of improvisation. Cast members never know if they’ll get the words right or not and have to change the show accordingly. Each night will be a completely different performance. Even the orchestra has to be on their toes as the songs come in at different times based on how the audience members spell the words!”