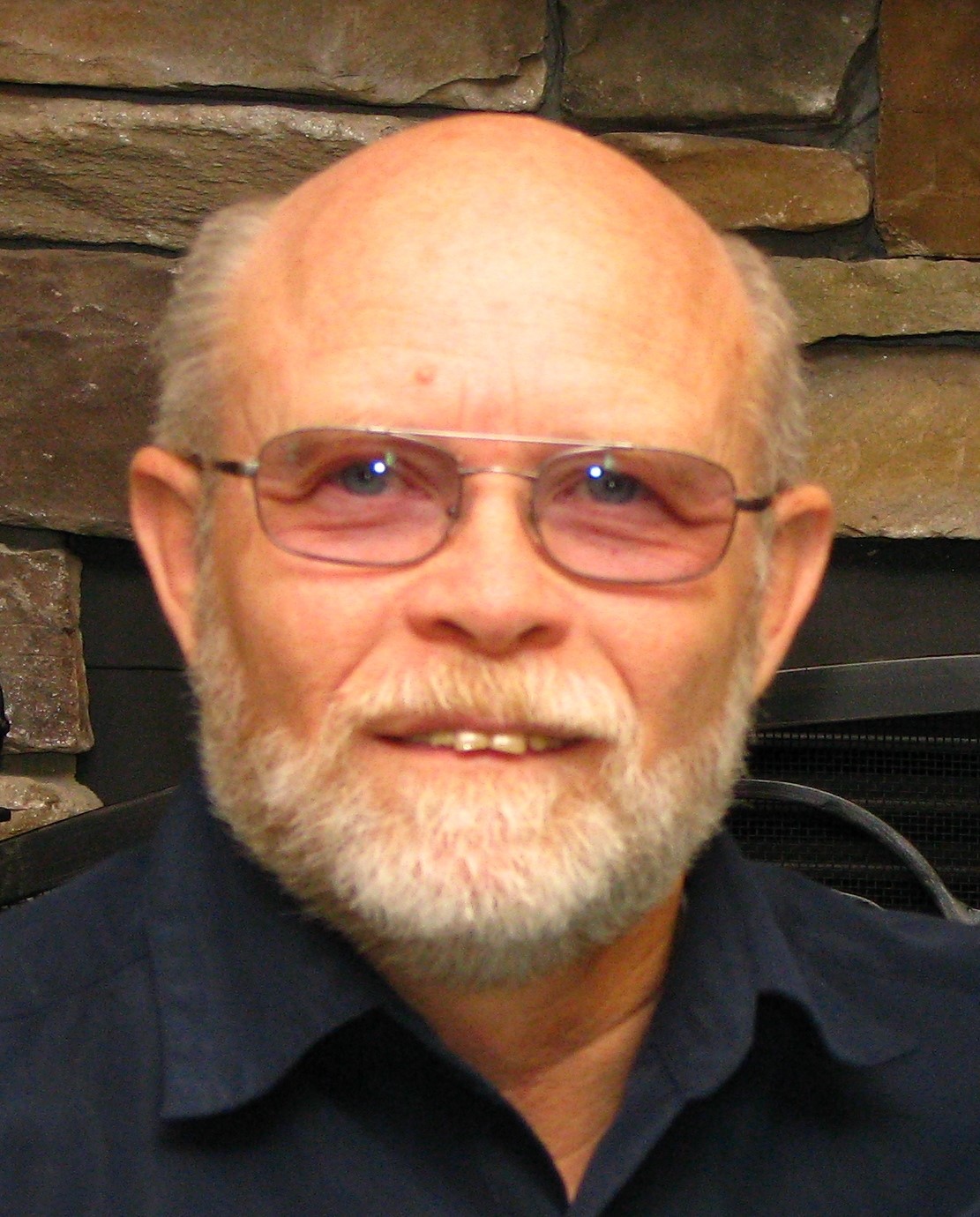 The Migration of Peoples

By The EditorNovember 12, 2018Columns, Opinion
No Comments

In recent months and years, First Nations peoples have been requesting/demanding the removal of statues of Canada’s first prime minister, John A. Macdonald, from public places. They usually say that they find the statues offensive because of Macdonald’s role in the creation of the residential school system. However, if we think about the issue clearly, we may realize that the establishment of residential schools was only one aspect of the European takeover of northern North America. In history, the assimilation of conquered peoples routinely follows a successful invasion. I suspect that what Native people really object to is Macdonald’s role in the creation of Canada, a country stretching from sea to sea, filling the land previously occupied solely by Native peoples. They see this as a key factor in the overwhelming of Native peoples by an influx of mainly European immigrants.

However, even if Macdonald and his associates had not existed, First Nations people would not have remained in possession of northwestern Canada. Their land would have been taken over by Americans rather than Canadians—and the Native peoples would likely have been treated even more badly. Before the creation of Canada, American fur traders, whisky peddlers, and gold miners were already present. Eventually, what happened in Texas would have happened in northwestern North America—American “settlers” would have moved in, they would have sought “freedom” from the oppressive foreign power that currently claimed the area (in this case, the United Kingdom rather than Mexico), and they would have demanded that the American government rescue them by annexing the area.

Am I justifying the creation of a continent-wide Canada as the least evil of evil alternatives? That is the reality perhaps for First Nations peoples, but that is not what I am saying.

My argument puts the question into a much larger context. The migration of peoples has been a continual feature of world history. This takes place for a whole variety of economic and social reasons and usually involves the movement of people from large population centres to less populated areas. The migration of peoples mirrors the dispersion of animal species throughout the globe. This raises the question of whether the divine dictum in Genesis 1:28 (“Be fruitful and increase in number; fill the earth and subdue it”) was a command to be consciously obeyed or an innate instinct impossible to resist.

Governments can no more prevent the migration of peoples than they can stop the flow of the ocean tides or the dispersion of invasive plant and animal species. They can slow (restrict) it, accelerate (encourage) it, delay it, guide it, and regulate it, but they cannot stop it. This is largely because they cannot control the economic and social forces that drive it.

Even the mighty Roman Empire was unable to stop the invasion of barbarians from central Europe. In spite of Donald Trump’s bluster, the United States is powerless to prevent the immigration of Hispanics from Central America. Similarly, modern Europe is unable to stem the flow of refugees and other immigrants from Africa and the Middle East. These modern immigrants may yet achieve what Muslim armies were unable to do in the late Middle Ages—overrun European society and irreversibly change it. And the Canadian government, despite sporadic attempts in the past, has not been able to stem the flow of immigrants from India, China, the Philippines, and other parts of Asia.

As well, we should not forget that, despite their myths and legends, the First Nations people themselves migrated to North America from Asia, at times displacing other Native people.

It is an unrecognized irony that many of those who most vigorously decry the displacement of First Nations people by European immigrants in past centuries now just as vigorously argue that the current North American population should “welcome immigrants.”

The migration of peoples is an inexorable process, impervious to the protests of displaced peoples and the machinations of governments—and removing a few statues is not going to change that.

James R. Coggins (www.coggins.ca) is a writer, editor, and historian based in Abbotsford, BC.