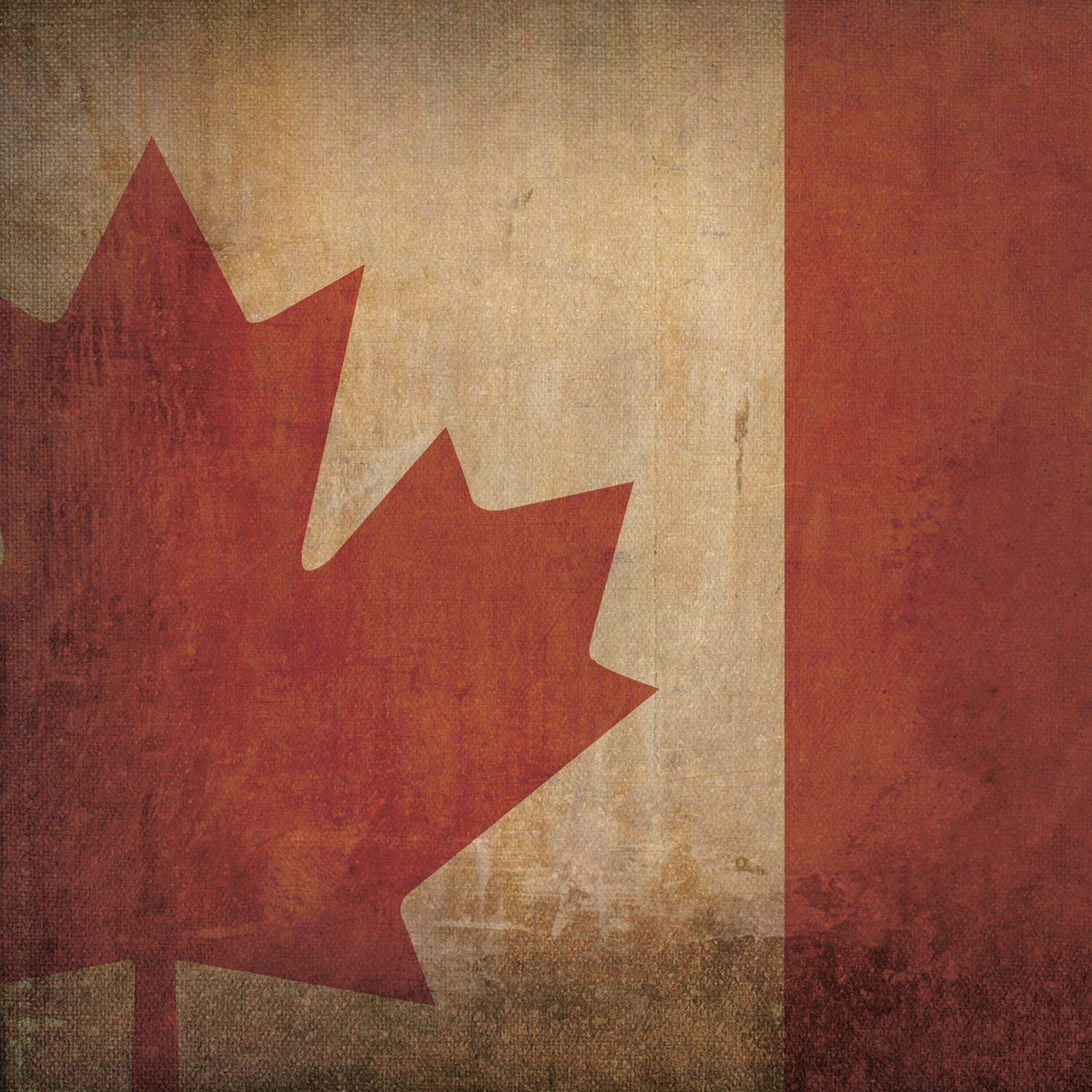 The Federal Election…can we skip this one?

I know what you’re thinking. “If he wants to skip the election, he must be a Liberal. I knew he was a Liberal!” Well, I hate to disappoint you, but my feelings on the election have nothing to do with any party affiliation. They are directly related to the fact that this has been one of the most boring campaigns, and whoever wins, the needle will barely move for the average Canadian. Let me explain…

According to many polls, the top election issues, as defined by Canadians include: housing affordability, climate change, the cost of living, healthcare and taxes.

With these issues being at the forefront, you’d think there would be lots of opportunity for the parties who want to run this country to make some big promises. Instead, we are being treated to an election campaign full of tiny little nudges that will barely register with Canadians.

Let’s look at some of these promises.

For example, Andrew Scheer and the Conservatives have largely been running two campaign ads. The first ad type has been a direct attack on Justin Trudeau and his scandals. Fair play…but emotional, not meaningful.

The second type of ad has been one where the Conservatives add up all the savings a Canadian family will receive if they are elected. The grand total? Just over $1000 per year.

$1000 per year is nothing. By the time they get into government these initiatives will be blunted, and the net effect will be much lower. To the average Canadian family, this doesn’t even offset the ICBC rate increases we’ve just seen, and it pales in comparision to Property Tax increases we’ve seen here in Abbotsford over the last 6 years.

So, how can anyone get excited about that? In fact, I don’t think anyone is excited by it. Rather, it feels like each party is relying on their base to show up and vote for them.

Locally, the candidates are remaining tight lipped. We invited them all to sit down for a chat with us. Some did, but neither the Conservative nor Liberal candidates agreed to.

Why? Because they had nothing to say.

Essentially, they take your vote for granted. They are hoping you will vote “against” the other party. Canadians are good at that. We often vote to keep someone out rather than to vote for what we really feel is important.

To be fair, my request to the candidates was to sit down and record a podcast. The goal was to find out about the person as well as the politics. You’ll see that we didn’t just send them questions and print their answers in this issue. That is a waste of paper as every candidate sounds the same. Rather, we wanted to have a good conversation.

I sent them my questions in advance. I guess they thought I would ambush them. I haven’t done that in the past, but I guess they figured they should be careful.

I’ve interviewed Ed Fast before, but he declined this time around. Maybe he thought I would ask him how he can square his position on climate change from when he was first a candidate for MP, where he called it the most important issue facing Canadians, with his party’s desire to get rid of the Carbon Tax. I wasn’t going to ask him what he thought about Andrew Scheer having dual citizenship with the United States. Instead, I was going to ask him about his long service in the community, stretching back to City Councillor many years ago.

But really, why talk to me? Why answer the questions when your leaders are answering them all for you. Just let your base do their thing, vote as they have always done, and then your Party Leader can try and convince people one way or another.

Some of you true believers out there are surely mad at me right?

Then perhaps some evidence will help. Visit Ed Fast’s web site (edfast.ca) and you’ll see that he held not a single campaign event. His “news” section is empty. He launched his campaign and then noted the All Candidates Meeting. If you visit his Facebook page however, there are lots of opportunities for Coffee with Ed.

Incumbent Jatinder Sidhu was no better. No events, no campaign appearances outside of those that would be embarassing to miss like an all-candidates meeting. I guess the days of “earning your vote” are long gone.

So, I have a suggestion for you. Go and vote, but this time, vote FOR someone. Forget about the rhetoric and which party is promising this or that. Walk out of the voting booth feeling good about voting FOR something instead of against the other guy. I don’t care who you vote for. As I’ve said, no matter who gets elected, the needle won’t move much in your daily life. Instead, let’s make voting a happy day by voting for someone, or something you believe in. 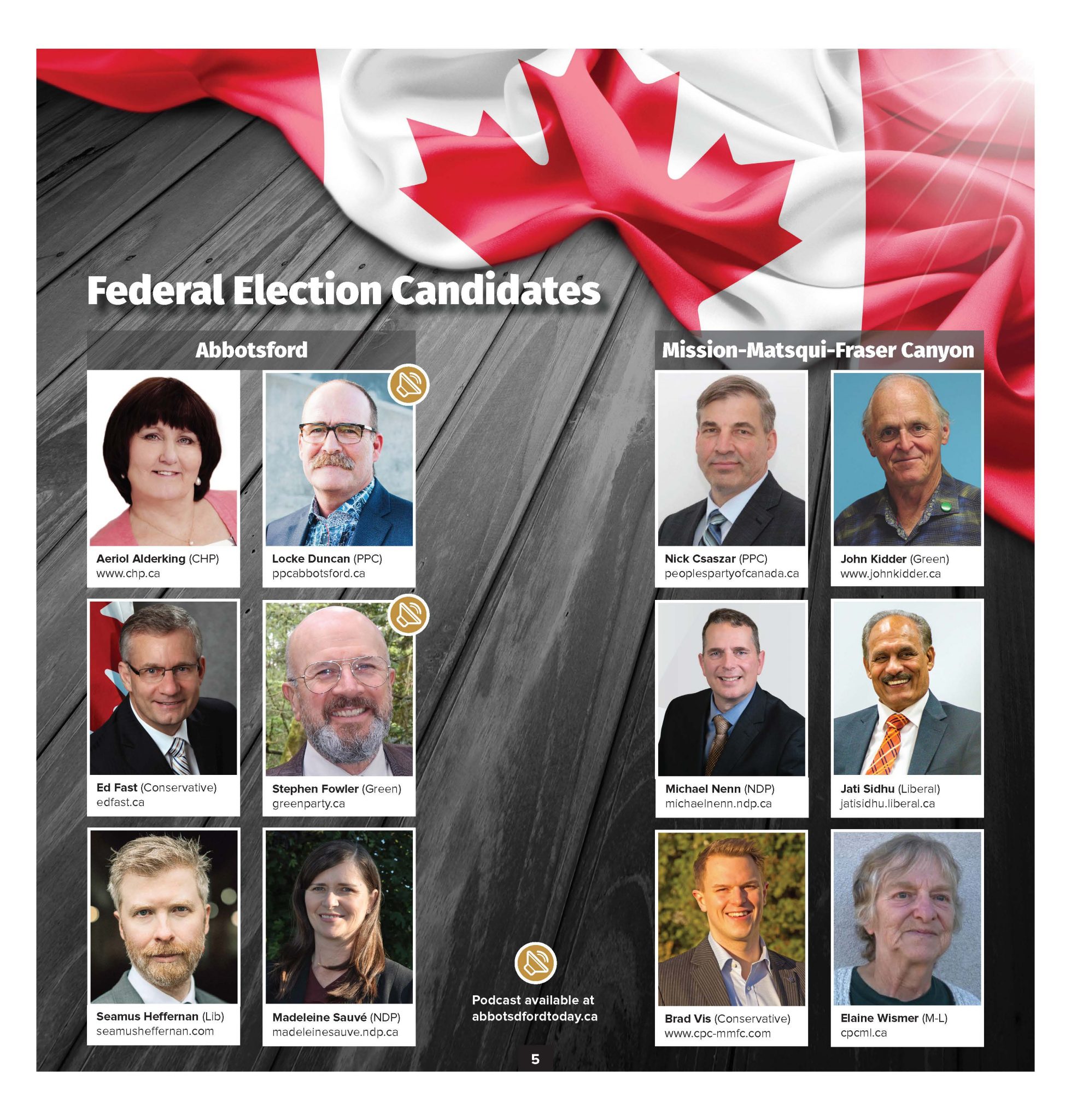