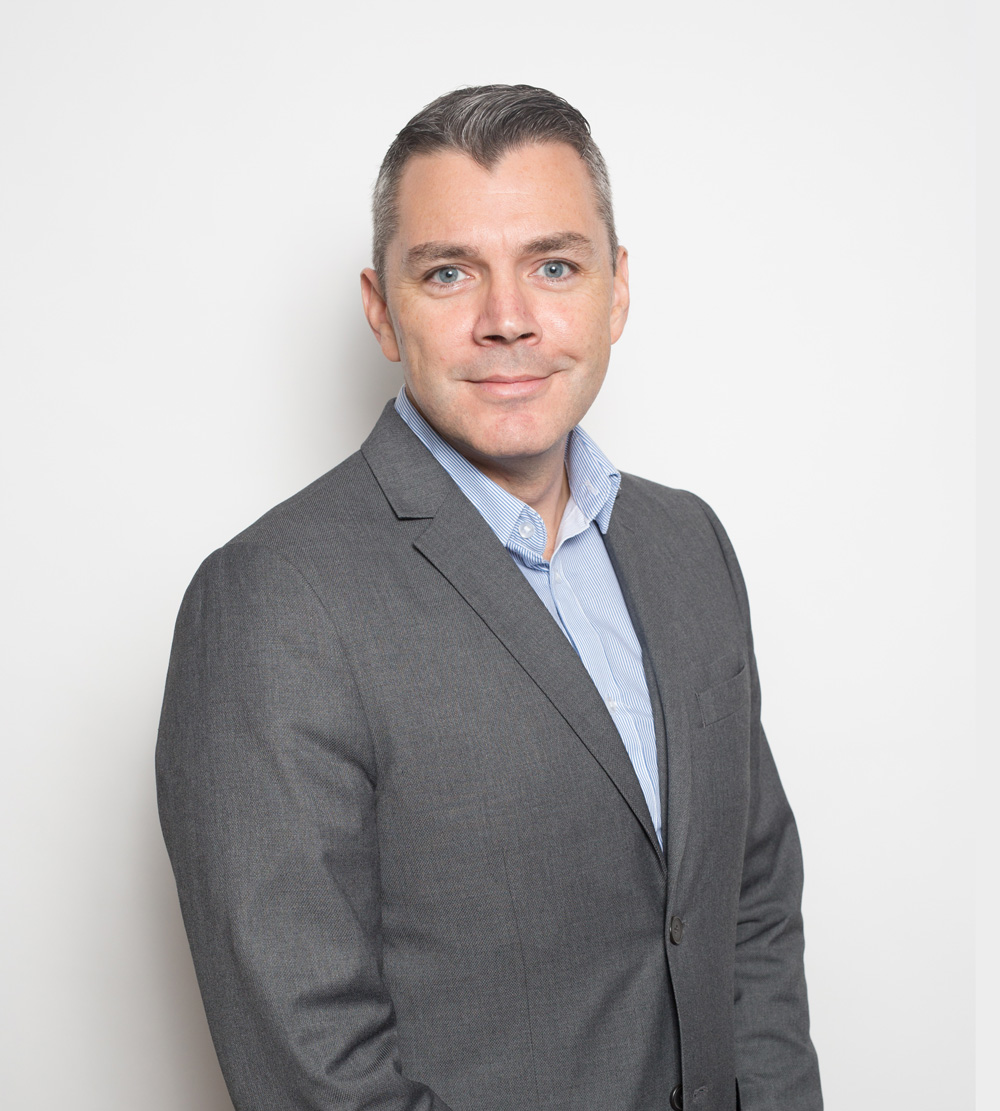 The Elephant in the Room

Since we released the two stories concerning Mayor Henry Braun, a lot of questions have been raised about Abbotsford Today. Let’s put the rumours to rest.

I am Vince Dimanno and I’m running for City Council. I posted the stories. I did so as The Editor because I hoped they would be viewed as journalism and not as political opportunism. I gain nothing by attacking Henry Braun. I’m not running against him.

For those of you who don’t think Abbotsford Today is a legitimate news source, I challenge you to recall who broke the story about the Chicken Manure Spread on the Homeless Camp. We received internationally recognition for that. Recall who kept digging and holding our local Council to account for the Abbotsford Heat. If not for us, they would still be here. Remember the Stave Lake Water Project? Go to our archive and see who started the wave of facts that overtook that issue and kept a $1 billion debt out of your taxes.

Better still…you elected 4 City Councillors who relied on the content from Abbotsford Today as a resource for their campaign in 2014.

If you don’t remember, I was a founding member of Abbotsford FIRST. Whether they like the idea today or not, 4 incumbent Councillors found me worthy of their support in 2014. I was also endorsed by Jack Robertson, former Mayor Dave Kandal and encouraged by Mayor George Ferguson to keep running for office until I got elected, no matter how long it took.

Abbotsford Today has always been about truth. Your local government operates without an opposition party in place, and we have always felt that it was up to the media to do that job. I truly believe we made previous Mayors and Councils better at their jobs because they knew we were watching.

We’re also human and we made mistakes. Everyone does. I’ve apologized, taken responsibility, and then gone back to work.

And the work I’ve done has been simple. I’ve tried to keep more of your tax dollars in your pocket. Residential and business tax is simply too high, and it does not need to be. Do you object to that? If you think my claims of Abbotsford having the highest property tax rate in the Lower Mainland is not true, then you can’t be convinced by facts. I’m OK with that. Further, if you don’t like what I would do with your tax dollars, I’m OK with that too. But that is my platform. Simple.

And I’ve been at it a long time. I spoke up against Plan A in 2006, wrote a weekly column for the Abbotsford POST for nearly 2 years, founded the Abbotsford Ratepayers Association, and then started Abbotsford Today (with Mike Archer, former Editor of the Abbotsford POST) in order to continue to hold our local government’s feet to the fire.

So, some of you are asking “Why is Abbotsford Today back now? Just because it is election time?”

It’s true. This is when people are listening and paying attention. Abbotsford Today published articles regularly up until late 2016. Even after Mike Archer, the primary author and editor moved away, we posted articles. Despite what people think, Abbotsford Today was manned largely by Mike. I contributed the occasional opinion piece and most content came from you, the people of Abbotsford. When a big story came along, we rallied our resources and got stuck in.  Then life happened and I couldn’t carry the load alone. Abbotsford Today is a project of love, but like most of that ilk, it makes no money and sometimes you gotta get to work and pay the mortgage.

However, at election time, people come to us as a resource, and an outlet. We will put online items that newspapers won’t. It is as simple as that.

The two stories that we’ve posted are also simple. Both are well documented, include no conclusions or opinions, they are simply a statement of the facts. You can search for, and come up with the exact same information given to us. If you choose to ignore those facts, you have every right, but it certainly does not make the story, or Abbotsford Today illegitimate.

If you are running for, or are in public office, you should be held to the highest of standards. In my 12 years involved in local politics, I have also had many accusations leveled at me and I’ve met them head on, for better or worse. The stories we’ve published, and the stories yet to come, are done so dispassionately. They are intended to insure that the people who run this city, and manage your tax dollars, do so with integrity and transparency. When it seems like those two qualities are not being represented in their actions, we’ll speak up….whether you like it or not.