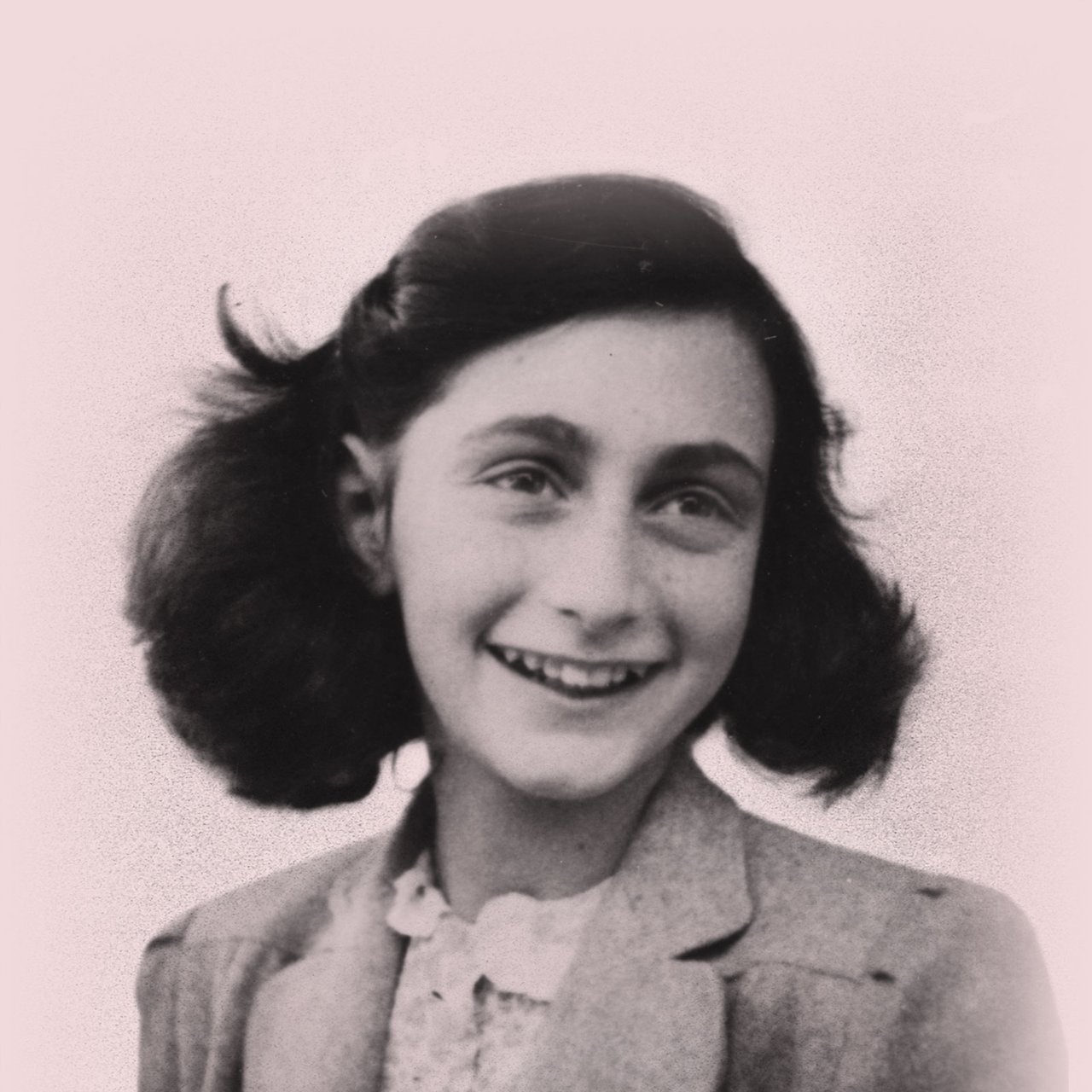 The Diary of Anne Frank Takes to the Stage in Chilliwack

By The EditorApril 28, 2019Arts, Community
No Comments

On August 4, 1944, the Nazis raided the Secret Annex where the Frank family was hiding and arrested the residents. An avid writer, daughter Anne had to leave her diary, notebooks, and loose sheets of paper behind where family friend and employee Miep Gies later found them.

Otto Frank survived Auschwitz and returned to Amsterdam after the war ended. After Otto found out that Anne, Margot and Edith had died Miep gave him Anne’s diary. As he read the entries, he was deeply moved by his daughter’s descriptions of life in the Annex, her thoughts, and her feelings. He decided to publish the diary to honour his daughter’s wish to be a writer.

It was not easy for Otto to find a publisher for Anne’s work. He was told that no one wanted to read about what happened to the Jews, but finally Het Parool, a newspaper, printed a story about Ann’s diary that captured the interest of Contact, a Dutch publishing house. In June 1947, Contact published 1,500 copies of the first Dutch edition of the diary. Within a few years the Contact edition was translated into German, French and English. Since the first edition, two more editions, which included material left out of the first, have been published in 67 languages around the globe.

The Diary of Anne Frank, adapted from the famous diary, made its theatre debut in 1955. Since then, it has been produced countless times on stages across North America and abroad. The European premiere of the play was held in Sweden and attended by Otto Frank (who attended many subsequent European premieres.) Otto felt that “this is not a play for me, or even for Jews and Germans – it is a play for all the world.”

On October 1, 1956, a mere 11 years after the end of World War ii, seven theatres in Germany simultaneously premiered The Diary of Anne Frank. The reaction in Berlin was stunning. A reviewer’s description of the premiere described it like this: “There was no applause. Only the welling sound of deep sobs broke the absolute stillness Then, still not speaking and seeming not to look at each other, the Berliners filed out of the theatre.” The play proved a catalyst for discussion of the Nazi period, which had previously been kept under a shroud of silence. Theatre playbills included photos, commentary from Otto Frank, accounts of Anne’s final days in Bergen-Belsen, and articles about German culpability with titles like Are We Guilty? More than one million Germans would see the play. Its influence inspired the naming of streets and buildings for Anne, the mounting of plaques at significant Anne Frink sites, and a youth pilgrimage to Bergen-Belsen in her honour

In the fall of 1956, Otto Frank told Coronet magazine “I am intensely interested in Germany, its future, and its youth. My concern is that never again should Germany experience the madness of racial prejudice and that Anne’s life should not have been empty and without meaning…”

The Diary of Anne Frank was an immediate critical and popular success, with reviewers particularly enthusiastic about Ann’s spirit, optimism, and nobility. However, over the years, criticism mounted against the play for inaccurately representing Anne’s own words, as well as the Jewish experience of the Holocaust. Wendy Kresselman’s revised script for a new Broadway production in 1995 sought to redress these issues by modifying the ending, incorporating material from the diary that was not released in the 50’s and adding more Jewish content.