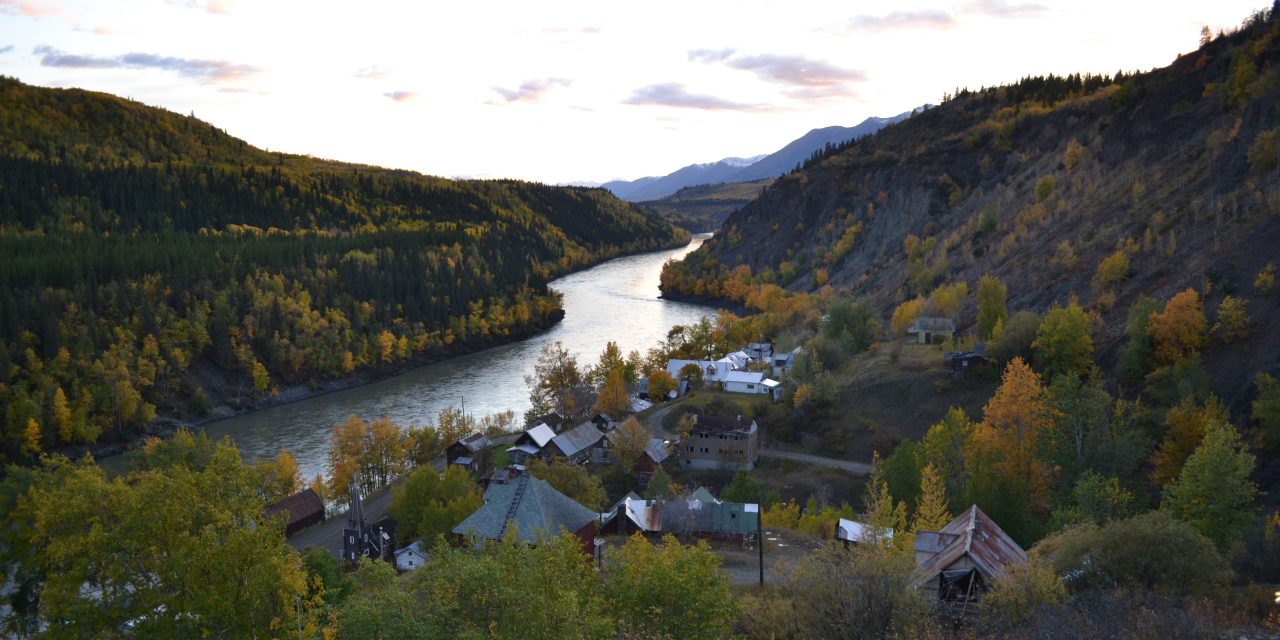 By The EditorNovember 12, 2018News & Politics, Provincial
No Comments

In August, wildfires decimated the Tahltan Territory, with all residents of Telegraph Creek forced to evacuate. Sadly, the Telegraph Creek community lost 21 homes, 2 businesses and several community buildings to the massive 120,000-hectare blaze. Over 160 structures were destroyed in the region, which included historical structures and fish camps near and dear to the Tahltan Nation.

It has now been 3 months since the community of Telegraph Creek was evacuated. Feddie Louie, Tahltan Emergency Operations Centre (EOC) Director and Recovery Manager, announced today that families who were forced to evacuate will be able to start returning home later this month:

Chief Rick McLean of the Tahltan Band is overwhelmed with gratitude for the support the Tahltan Nation has received:

“One of the things that I have learned is that you really see the true colours of people during a crisis. I am overwhelmed by the love and support the Tahltan Nation has received. Thank you to all volunteers, donors and to those who have assisted.

The Honorable Jane Philpott, the Minister of Indigenous Services, spoke about the extent of the loss when she visited Tahltan Territory in October. She wrote on her Facebook page on October 18th:

“Tahltan Nation itself incurred the worst structural damage caused by wildfires of any First Nations community in recorded Canadian history. Thankfully there was no loss of life.”

Upon hearing the news of the upcoming return of families and community members to Telegraph Creek, Minister Philpott commended the Chief of the Tahltan Band and the resilience of the Tahltan community:

“It is wonderful news that families and community members will soon be able to return to Telegraph Creek following the devastation that the community experienced as a result of the wildfires this summer. Chief Rick McLean and his team have shown remarkable leadership in the face of this tragedy and our government continues to actively support the community in their recovery and rebuilding. Today’s news is another testament to the strength and resilience of the Tahltan people.”‎

The Chief and his team at the Tahltan EOC have been working closely with all levels of government to make a return to Telegraph Creek possible. Chief Rick McLean said the following about the support they received from the Honorable Jane Philpott, Minister of Indigenous Services and the Federal Government:

“I also cannot say enough good things about Minister Philpott and her staff for all the support we have received from the Federal Government. We genuinely appreciate the Minister’s effort to come to our territory and visit Telegraph Creek to witness the devastation first hand. It really wouldn’t have been possible to begin re-entry on November 15th without our partnership with the Federal Government, who really stepped up to help meet our communities needs and get our people home as soon as possible.”