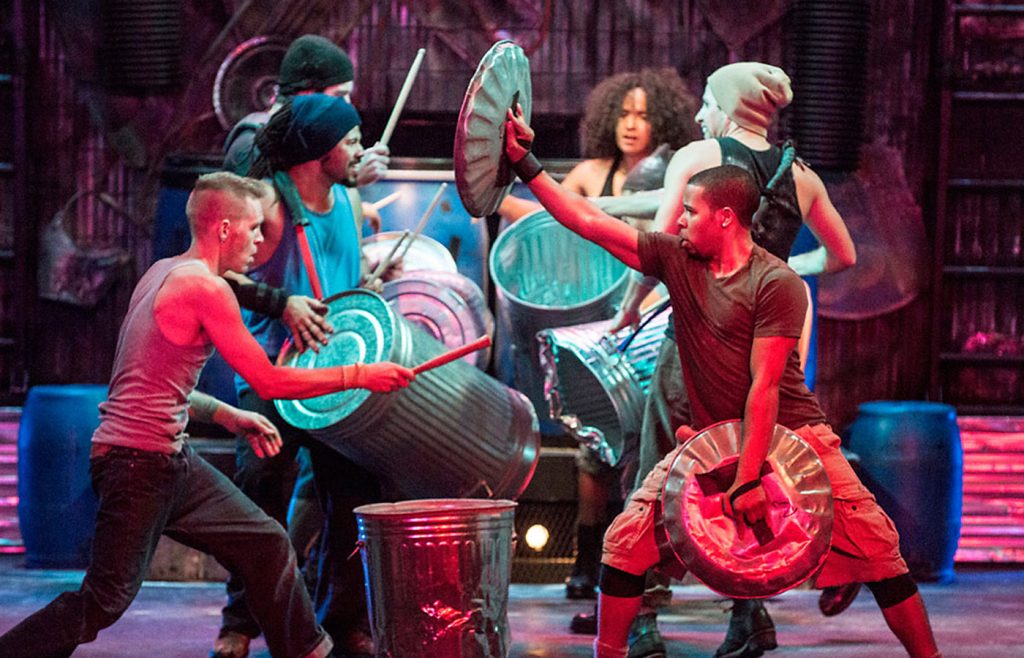 STOMP Out Hunger in Abbotsford this Holiday Season!

By The EditorDecember 17, 2018January 3rd, 2019Homelessness, Life
No Comments

Abbotsford Centre teams up with STOMP, THE international percussion SENSATION to ‘STOMP OUT HUNGER’ IN ABBOTSFORD!

ABBOTSFORD, BC (December 17, 2019) – STOMP has made it its mission to partner with food banks across the country to STOMP Out Hunger! The international percussion sensation is teaming up with Envision Financial’s community initiative ‘The Full Cupboard’, STAR 98.3, Country 107.1 and Spectra Venue Management at the Abbotsford Centre to STOMP Out Hunger in the community, by raising awareness for an important cause while encouraging people to donate to the local food bank.

Envision Financial will be accepting monetary donations and non-perishable food items from December 17, 2018 to January 12, 2019 at the High Street branch (3122 Mount Lehman Rd) and at the Abbotsford Village branch (2090 Sumas Way).  Donations will also be accepted at the Envision Financial Guest Services Office inside the Abbotsford Centre from now until the day of the show. Patrons are encouraged to bring a donation to drop off when attending an event at the Abbotsford Centre. All donations received over the course of this campaign will go to the local food bank.

“This is such an important cause, especially during this time of year and we’re excited to be involved in the coordination of this initiative in the community.  I’d like to personally thank our venue partners Envision Financial, and media outlets Star FM and Country 107.1 for their continued support of community initiatives such as this,” stated Abbotsford Centre General Manager, Andrew Nash.

Anyone who donates at one of these locations will be given the opportunity to win a Family 4-pack of tickets to the STOMP performance at the Abbotsford Centre on January 26, 2019.