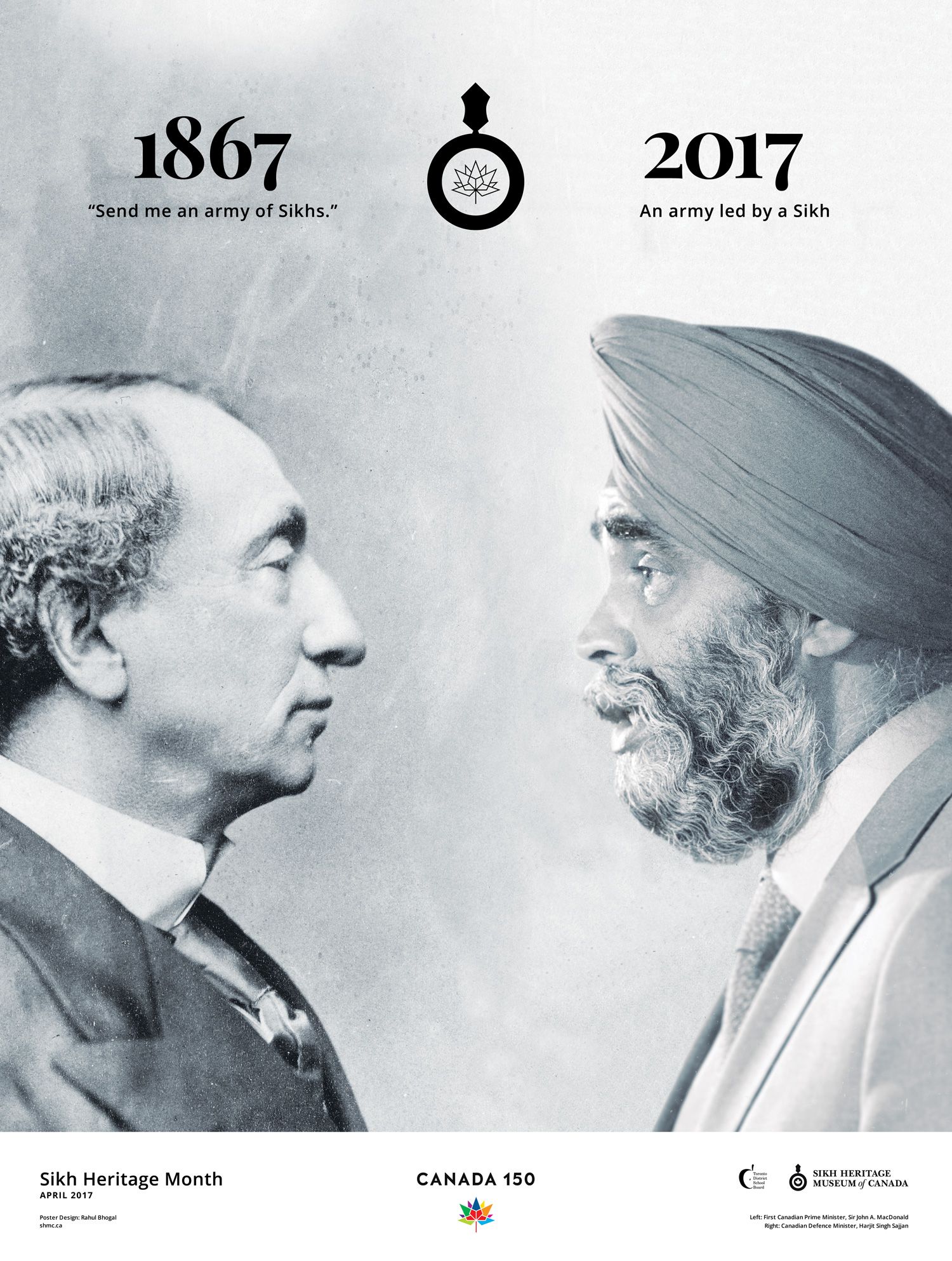 MP Sukh Dhaliwal introduced this bill in October 2017 and worked to secure unanimous support in the House of Commons where it received final passage in November 2018, as well as approval in the Senate, which happened on April 11th, 2019.

“This is a proud moment for Canada. I want to thank members from all sides who supported this historic legislation, and Senator Sabi Marwah who sponsored this bill in the Senate and helped secure its passage” added MP Dhaliwal.

With the passage of this bill, Sikh Heritage Month will celebrate our shared history and build more awareness of the contributions immigrants have made to building Canada, for generations to come.

Dhaliwal said the quick and broad support for the passage of this bill is a reminder of the respect, equality, and diversity that makes Canada so strong. “The story of Sikhs in Canada is simply the story of Canada; it will now be proudly honoured and shared”.