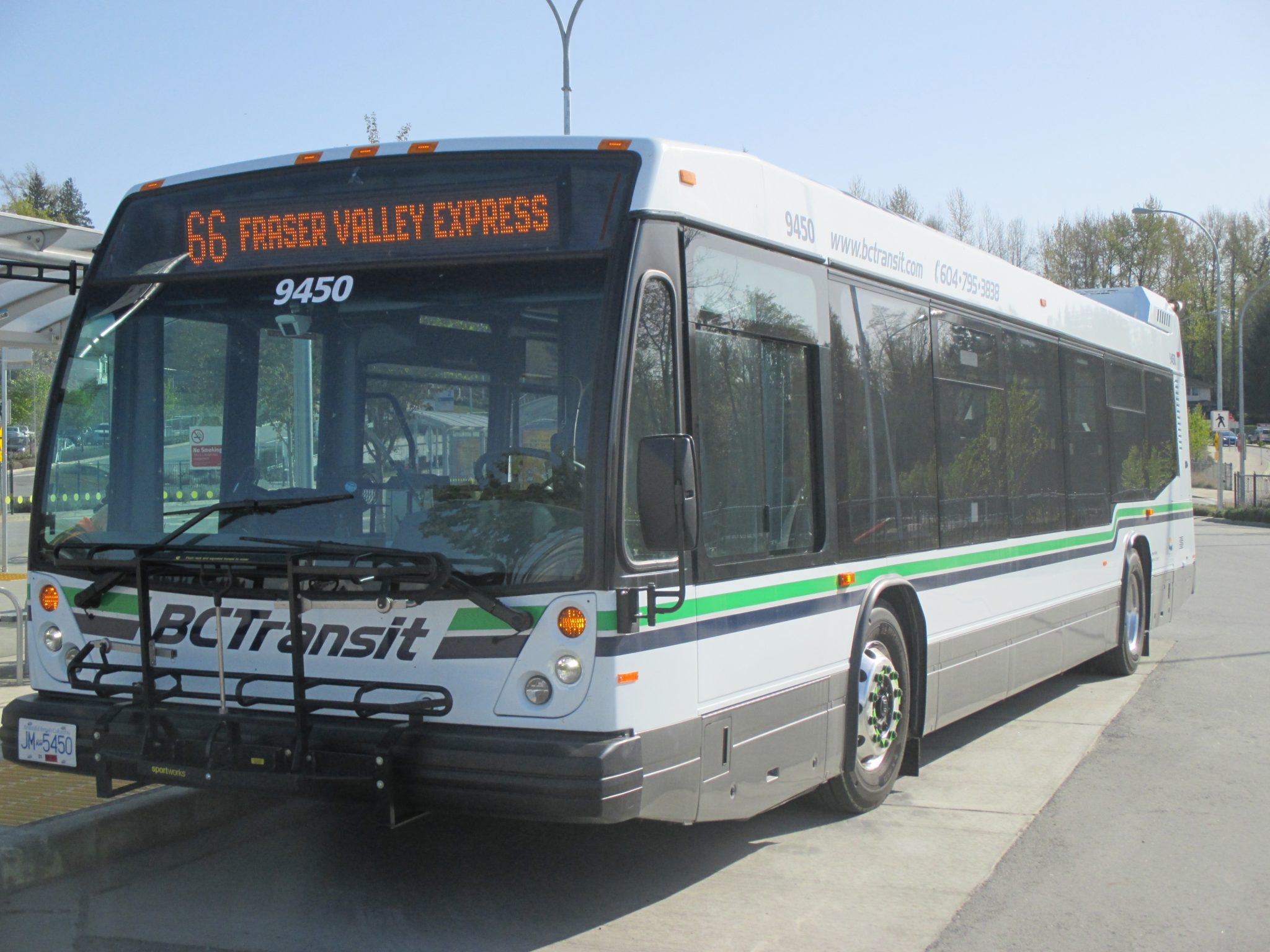 By The EditorSeptember 30, 2018Local, News & Politics
No Comments

Abbotsford Today has received a second allegation of conflict of interest pertaining to the relationship between Mayor Henry Braun and his son, Director of Development Planning, Darren Braun. This allegation follows on the heels of a story Abbotsford Today recently published regarding their relationship concerning a property development application on Glenn Mountain (click to read that full article).

A local resident has come forward to Abbotsford Today expressing concerns about the decision to locate the new Transit Hub. Mayor Henry Braun recused himself from the voting process because he owns a parcel of land adjacent to one of the proposed sites presented for selection. However, his son, Director of Development Planning, Darren Braun, reportedly made the recommendation accepted by Council. That recommendation was to select the parcel of land adjacent to Mayor Braun’s property, thereby increasing its value. This recommendation was made despite other options, the objection of residents nearby, and the need for rezoning to allow the construction.

The Abbotsford resident who came forward is livid over the decision…

“It was correct for the Mayor to recuse himself, but his son should have not been involved in any aspect of this decision making process. Other site options were available and this looks like direct influence to enrich the Braun family. It doesn’t matter if the site is the best choice, because with the Mayor’s son being involved in the selection, the public will see it as as conflict of interest that could easily have been avoided with referring it to another staff member, or an outside consultant.”