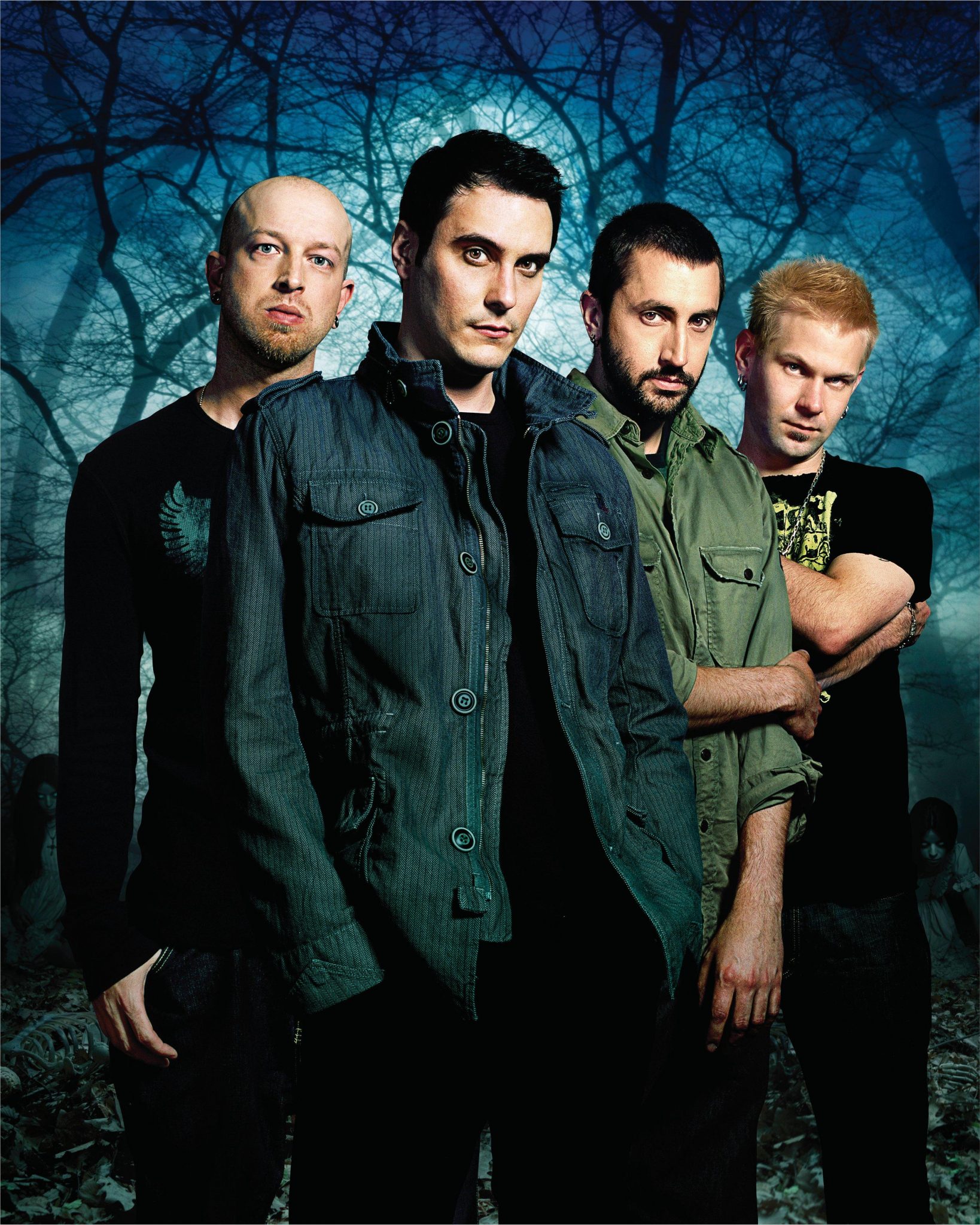 ABBOTSFORD, BC (January 14, 2019) –  The legendary annual rock bash Rock the Centre returns in 2019 to the Abbotsford Centre, featuring one of its heaviest lineups in history. Headliners Breaking Benjamin and Asking Alexandria will be joined by The Wild! and Diamante at this year’s event, happening Friday, April 12, 2019. Tickets go on sale Friday January 18 at 10 am at Ticketmaster.ca.

Asking Alexandria have earned a place among the most streamed, downloaded, watched, and altogether listened to bands in a generation, combining the innovation of modern active rock with the traditional attitude of the culture’s trailblazers. Asking Anthems “The Final Episode” and “Not the American Average” were both certified gold by the RIAA for single sales in excess of 500,000 each. The music videos for those two singles alone amassed over 100 million views on YouTube. “The Death of Me,” “Moving On,” and “A Prophecy” together account for over 100 million more. The videos from The Black were viewed 70 million times. Made with producer Matt Good, Asking Alexandria’s self-titled fifth album is an unbridled celebration of acceptance, of the strength of diversity and the freedom of “leaning into the crazy” (as Worsnop puts it), instead of struggling for conformity.

Shooting guns, setting fires and shaking shacks with half-stacks make for the type of nights that separate the men from the boys and THE WILD! from the other 99% of what some people are calling rock’n’roll these days. Anybody who’s ever been told to turn it down, clean it up or to go home lives inside of what the God Damn Wild Boys are all about. Driven by long, hard nights, the love of playing music, rural roots, and a no-bullsh-t mentality, THE WILD! play the soundtrack for freedom seeking renegades & real deal rock’n’rollers alike.

The turquoise-trussed singer had a breakout year with her debut album, Coming In Hot, featuring her latest single “Haunted”, which has surpassed 2 million views on YouTube and is climbing the Active Rock charts.  She was also featured on Bad Wolves’ latest single “Hear Me Now”, which was included in Billboard’s 2018 Year-End Hot Rock Songs Chart.