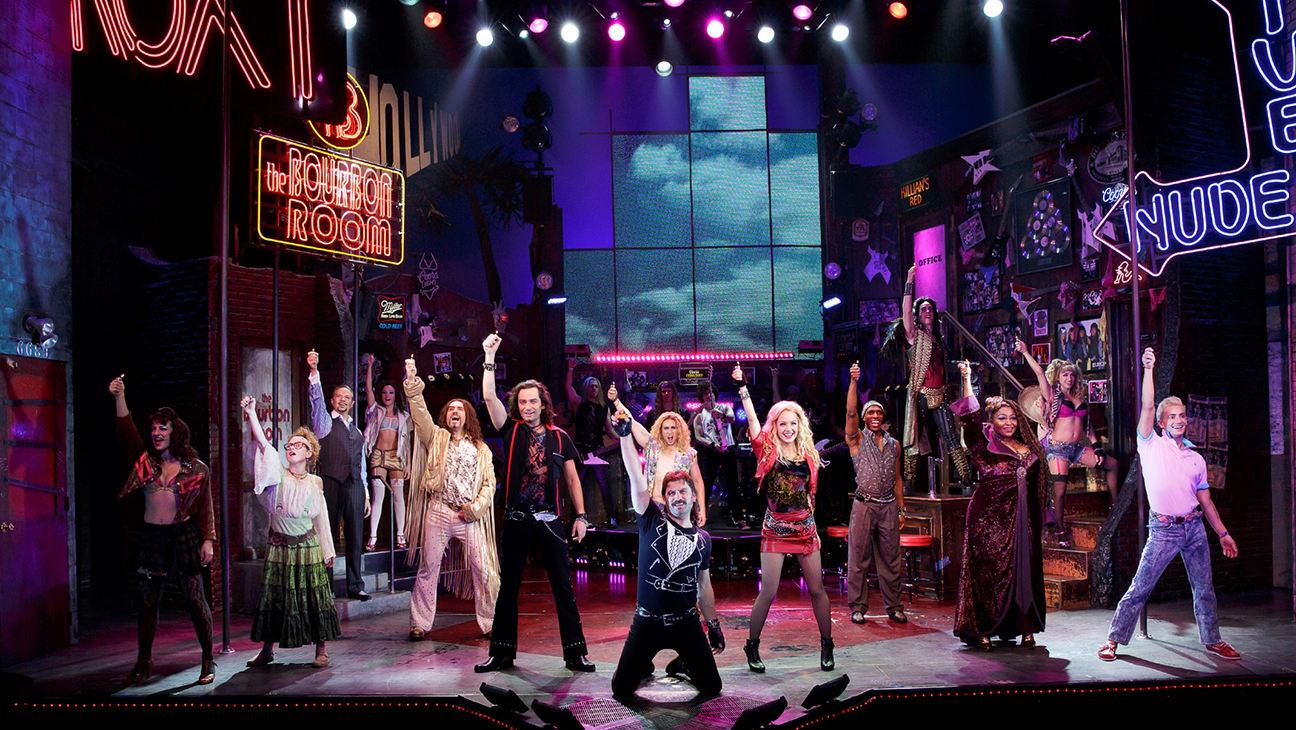 By The EditorDecember 4, 2018December 9th, 2018Arts, Community
No Comments

ABBOTSFORD, BC (December 4, 2018) – True North Touring and Quatro Entertainment are proud to present the mind-blowing, face melting, nothin’ but a good time, audience favorite ROCK OF AGES Tenth Anniversary Tour in Abbotsford, May 2019.

Nominated for five Tony Awards®, including Best Musical, the all new production will take place at Abbotsford Centre on May 11 for one night only.

Tickets go on sale this Friday, December 7 at 10 am and start at $49.50 (including tax plus applicable service charges).

It’s 1987 on Hollywood’s Sunset Strip when a small-town girl meets a big city rocker.  As they fall in love in L.A.’s most famous rock club, ROCK OF AGES allows fans to rock out once again to their favorite ‘80s hits. Featuring the music of iconic bands such as Styx, Poison, Twisted Sister, and Whitesnake among many others, this Tenth Anniversary production features a dynamic new cast revisiting the larger than life characters and exhilarating story that turned ROCK OF AGES into a global phenomenon.

ROCK OF AGES opened April 7, 2009 on Broadway and played more than 2,300 performances at the Brooks Atkinson and Helen Hayes Theatres earning five Tony Award® nominations including Best Musical.  The show also enjoyed successful national and international tours and, in 2012, was turned into a major motion picture by New Line Cinema and Warner Bros. Pictures.  With a book by Chris D’Arienzo and arrangements and orchestrations by Ethan Popp, the tenth anniversary tour is being directed by Martha Banta and choreographed by Janet Rothermel.

For a sneak peek of the ROCK OF AGES 10th Anniversary Tour, click HERE.  For more information on casting and dates, visit the tour website at rockofagesmusicaltour.com.