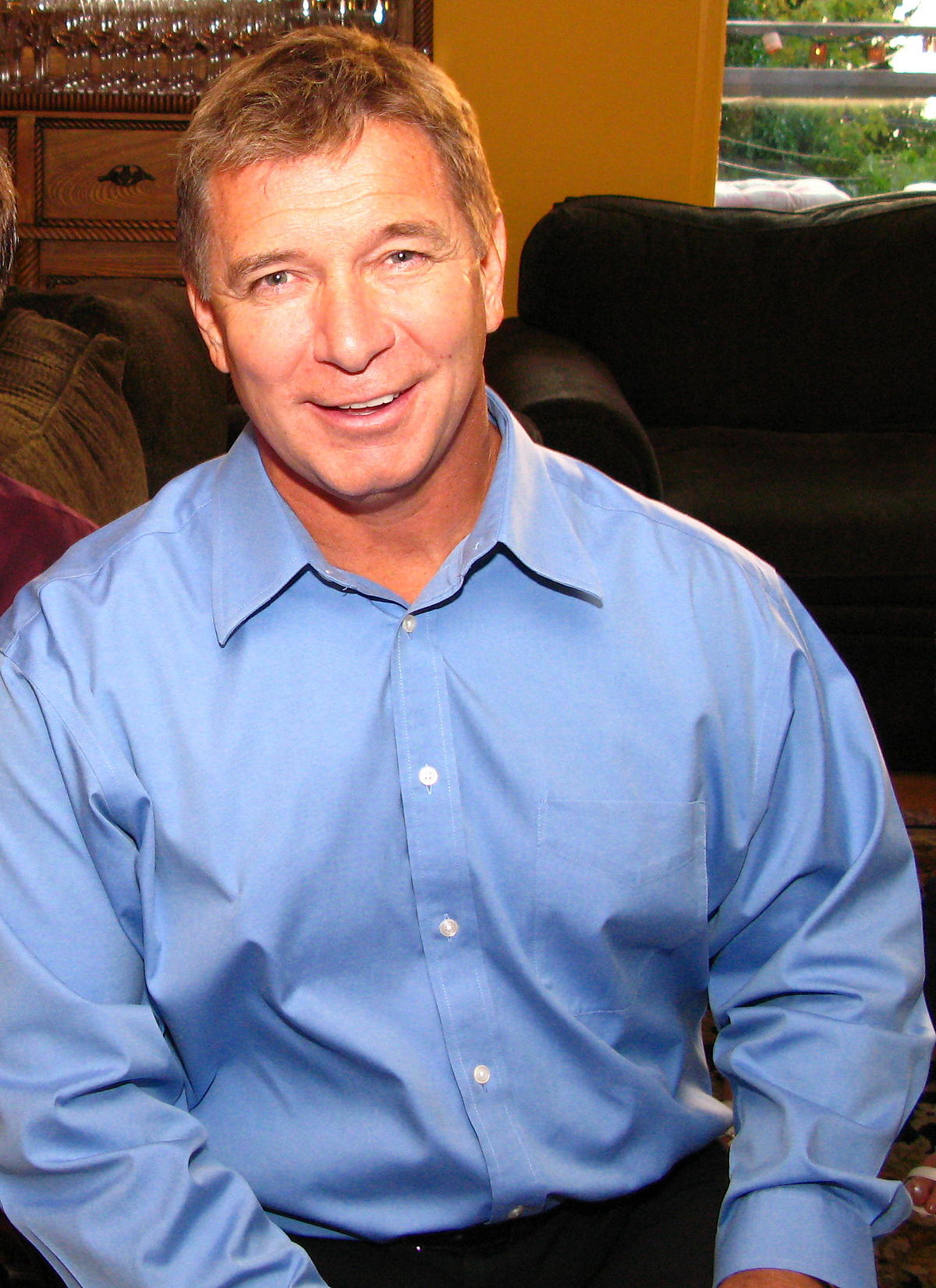 Rick Hansen, Founder of the Rick Hansen Foundation and namesake of the school, says: “I’m very proud of Rick Hansen Secondary for making access an imperative for its students, staff and community, and I want to congratulate Principal David de Wit and the entire school for reaching this accessibility milestone. One of the greatest joys of being a student is the ability to play, socialize, and interact with other children. However many students still face barriers to learning and play in schools across Canada every day.”

“It’s my hope that Rick Hansen Secondary’s leadership to becoming accessible will inspire every school in the country to follow suit. When our schools are accessible, our country and world can become healthier and more inclusive,” Rick continued.

David de Wit, Principal at Rick Hansen Secondary School said “Accessibility is a fundamental component of education and RHSS is committed to creating an accessible and inclusive learning environment for people of all abilities. As a school that’s named after Rick Hansen and everything he stands for, we’re are honoured to be the first school in Canada to receive this award from his Foundation.”

The RHFAC is the first program to measure the level of meaningful access beyond building code, and is based upon the holistic user experience of people with varying disabilities affecting their mobility, vision and hearing. To date, over 1,100 buildings across BC are registered to be rated with 700 having already received their scorecard.


In achieving this certification, Rick Hansen Secondary has removed barriers and improved accessibility for 650 students and employees —achieving a high score of 85 out of 100 points. The school has a broad range of accessibility features that led to this score including:

About the Rick Hansen Foundation

The Rick Hansen Foundation (RHF) was established in 1988, following the completion of Rick Hansen’s Man In Motion World Tour. For nearly 30 years, RHF has worked to raise awareness, change attitudes, and remove barriers for people with disabilities. Visit www.rickhansen.com to learn more.