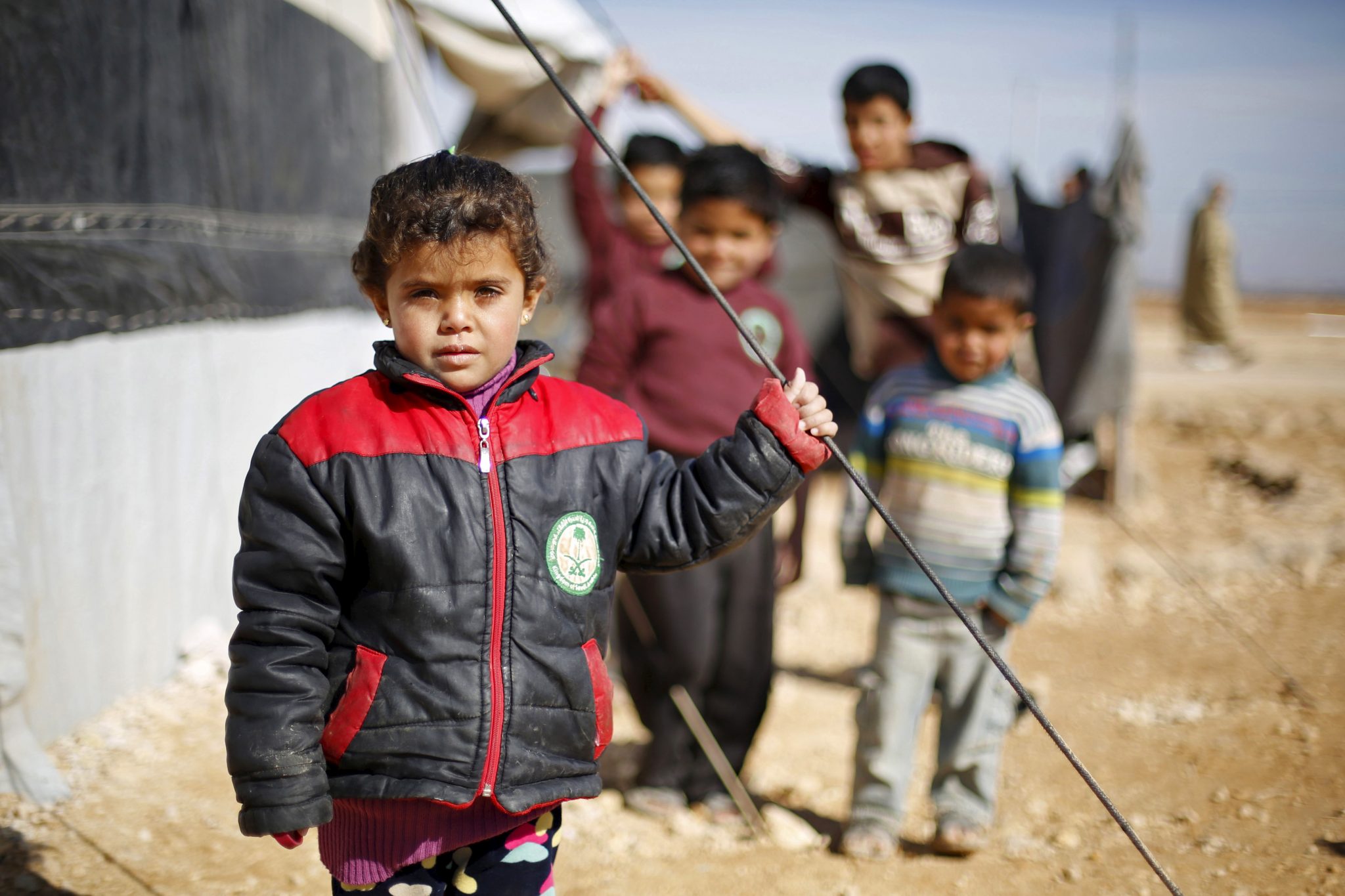 There is so much controversy over immigration in our country. Some say we should slow down immigration so that the price of items in demand, like housing, goes down, while others believe that to support a growing economy our population must also continue to grow. Here is a point of view that you may not have thought about!

Maybe it’s easy to look at the folks crossing the border irregularly and claiming asylum and think it has nothing to do with us. Or maybe it’s easier to think that these refugee claimants are nothing like us. Or maybe we should simply view it as a modern day phenomenon.

In the Fraser Valley though, and Abbotsford in particular, we’d be wrong.

You don’t have to go too far back in Abbotsford’s history to find stories of people fleeing persecution. Maybe they’re not women’s rights activists from the Middle East, or political campaigners from the Horn of Africa, but they were fleeing the horrors of war and persecution for their religious beliefs and identities nonetheless.

And the very real costs of the choices they made are not so very different to refugees we see today.

Take the Mennonites who settled in the Fraser Valley as an example. They left their lives and homes in Ukraine and the Netherlands and Prussia and sought safety and freedom in the relatively new land of Canada.

They too came in search of a better, safer life.

These people – who settled the land in and around Abbotsford, who toiled and worked to build their new lives, who established the City that we love today – wanted the same things as people who are fleeing their homelands today.

They wanted the freedom to worship in the way they believed to be right, to bring up their children in safety – free from discrimination and persecution – and they wanted to invest in their new community to make it their home.

How quickly we forget those choices our grandparents made though.

We are settled and comfortable and happy. We celebrate the cultures and cooking they brought to Canada in books and at festivals. We often fondly remember our ancestors without recalling the sacrifices they made and their choice to find freedom in Canada.

But the truth is our grandparents and great-grandparents made the same tough choices that refugee claimants make today: the choice to pack what belongings they could carry and venture to a strange country, the choice to leave known dangers for unknown ones and the choice to seek protection in a country that has welcomed the newcomer for generations.

So what are we to think when we see people crossing the border with their families and their belongings and asking for refugee protection? How should we respond to the rhetoric and shouting of the election campaign?

Oscar-winning actor George Clooney said it so clearly when he was talking about his own family’s story of fleeing the Irish famine:

“The simple truth is that all of us here … are the result of someone’s act of kindness. We all stand on the shoulders of good people who didn’t look away when we were in need.”

Let’s not forget our shared history and the risks our forebears took. Let’s instead open our hearts and homes to find compassion for the newcomer.

After all, it wasn’t so very long ago that our own families needed the same. 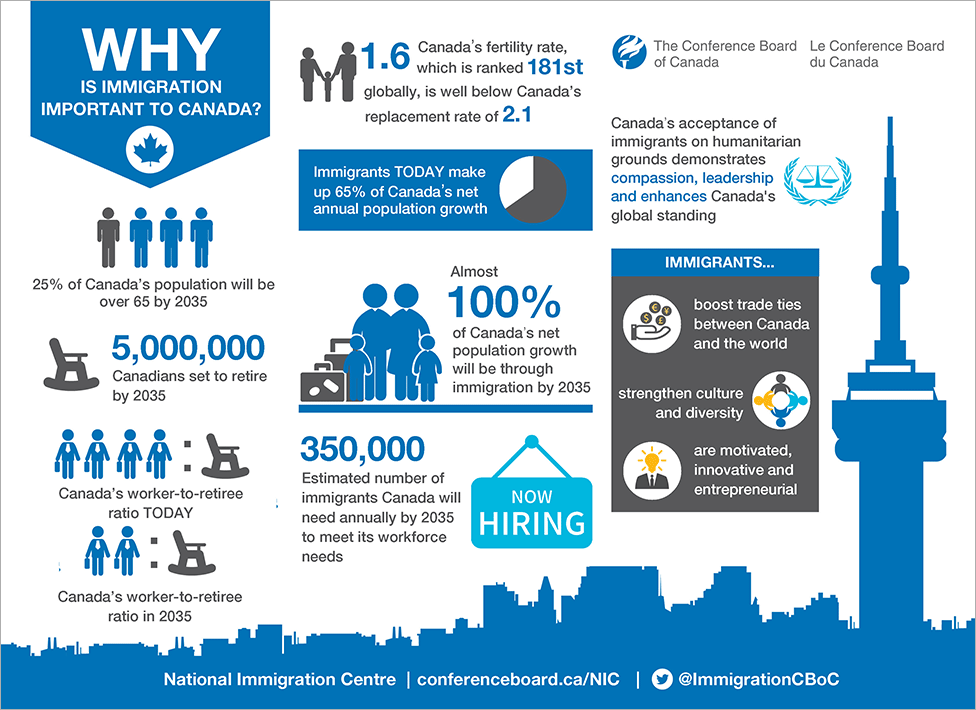