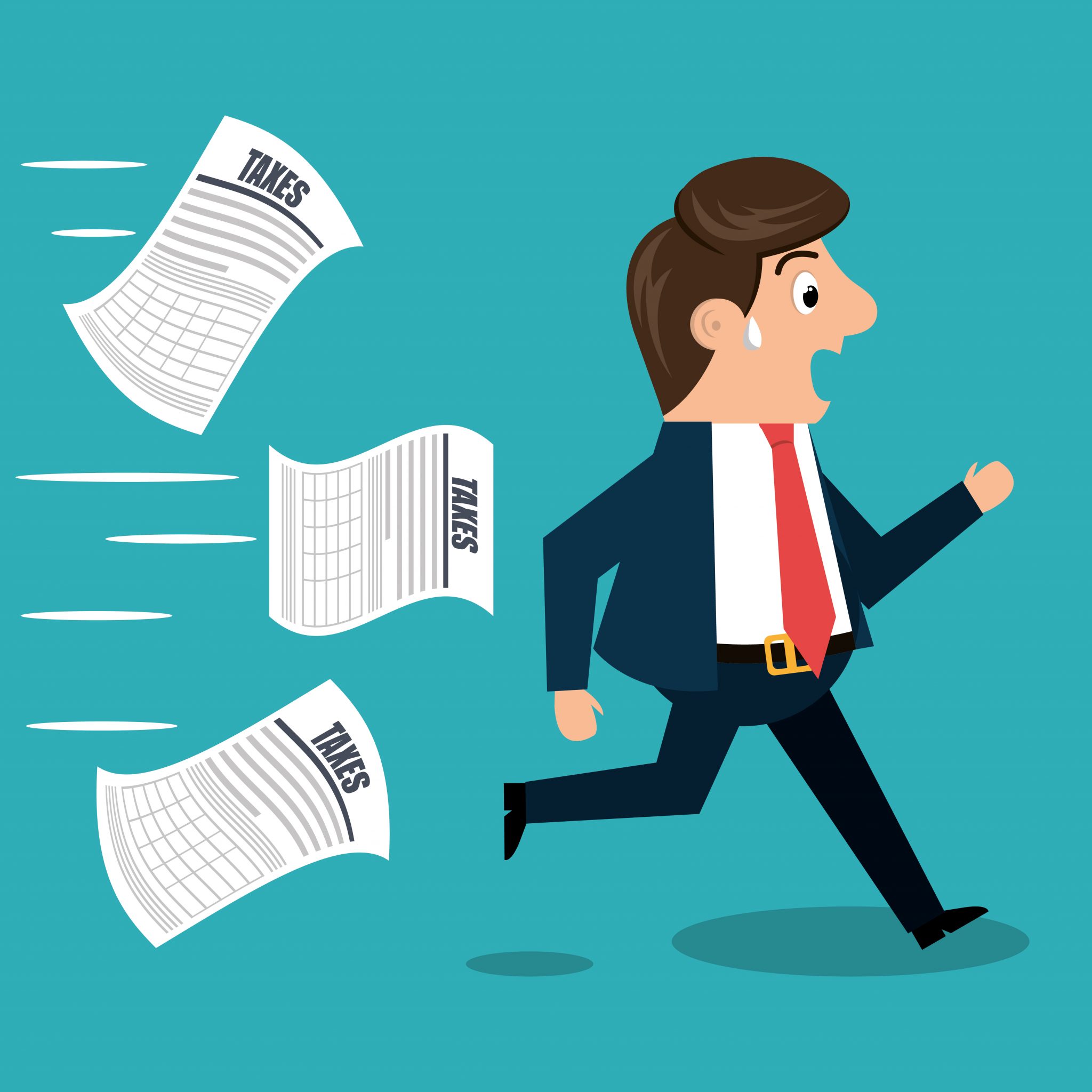 Property Taxes … on the Rise Again!

You can bet that the latest Property Tax announcement will play out just like every year. The quote will read “staff have worked really hard to keep the increase as low as possible” and yet the increase will come in just under 3%. How do I know this? Simple. You don’t complain, you don’t vote as if taxation is an election issue, and you don’t know the facts around just how much money the City of Abbotsford takes from you every year.

So, I’m going to try and make this column on taxes as simple as possible. I want you to read it. It is really important because your local government takes more money from you than anyone else. I want you to care, and that’s why I’ve been hammering away at property taxes for more than a decade.

They are not hard to understand. What makes it confusing is when your local politicians lie, directly to your face, in order to hide the fact that they simply just want more of your money.

This game is no more true than it has been in the last 6 years. Since 2014, property values have skyrocketed, resulting in massive surpluses in property tax revenue for the city. They have then “double-dipped” on this windfall, by raising their overall tax rate (also called mill rate). Over the last 5 years, we have seen property tax increases averaging just under 3%…just like this year. That’s an accumulated 15% increase in property taxes, however, that number is misleading because these increases are “compounded”. The result is that the overall increase is much, much higher.

So, let’s look at the real numbers. Below is a table taken right from the City of Abbotsford’s Financial Statements.

I grant you that we do have a water source issue facing us. The ever-growing price tag for that is the subject of another column, but the top estimate now is $85 million. So, what is the rest of the money for? Surely with hundreds of millions in the bank, we could try a little harder and maybe not have a 3% property tax increase this year…couldn’t we?

All of this surplus has been accumulated on the backs of increased property values. That is why you see the big jump in cash in hand in 2014. In the previous year, many people in Abbotsford saw the value of their homes skyrocket. What is supposed to happen, and it does happen in other cities, is our mill rate is supposed to go down. That way, the city only collects the same amount of money it has identified in its budget. However, Abbotsford does not, and has never done that. We have always raised our tax rate no matter what has happened with property values.

I want to put this in perspective for you. The City of Abbotsford collected $143 million in Property Tax revenue in 2018. So, it could give every home owner a cheque for entire year’s worth of taxes, and still have enough cash on hand to build our new water source.

Not clear enough? We still owe $55 million on our Plan A debt. That project, including the losses of the Heat hockey team, totalled about $185 million (not including another $100 million in interest).

Since 2014, your City Council has taken more money from you in 5 years than Plan A will take from you in 25.

They have also done this in direct contravention to the Community Charter. Remember when we had referendums for Plan A and the Stave Lake Water Project? The City can’t go into debt without your consent, but they also can’t build up a surplus and then spend that money INSTEAD of giving you the chance to vote on it. They must tell us what they are going to use the surplus for, or they are taking that money from us illegally.

So, another 3% they don’t need this year…compounded on top of last year’s increase…and rising property values. Is this an election issue yet?