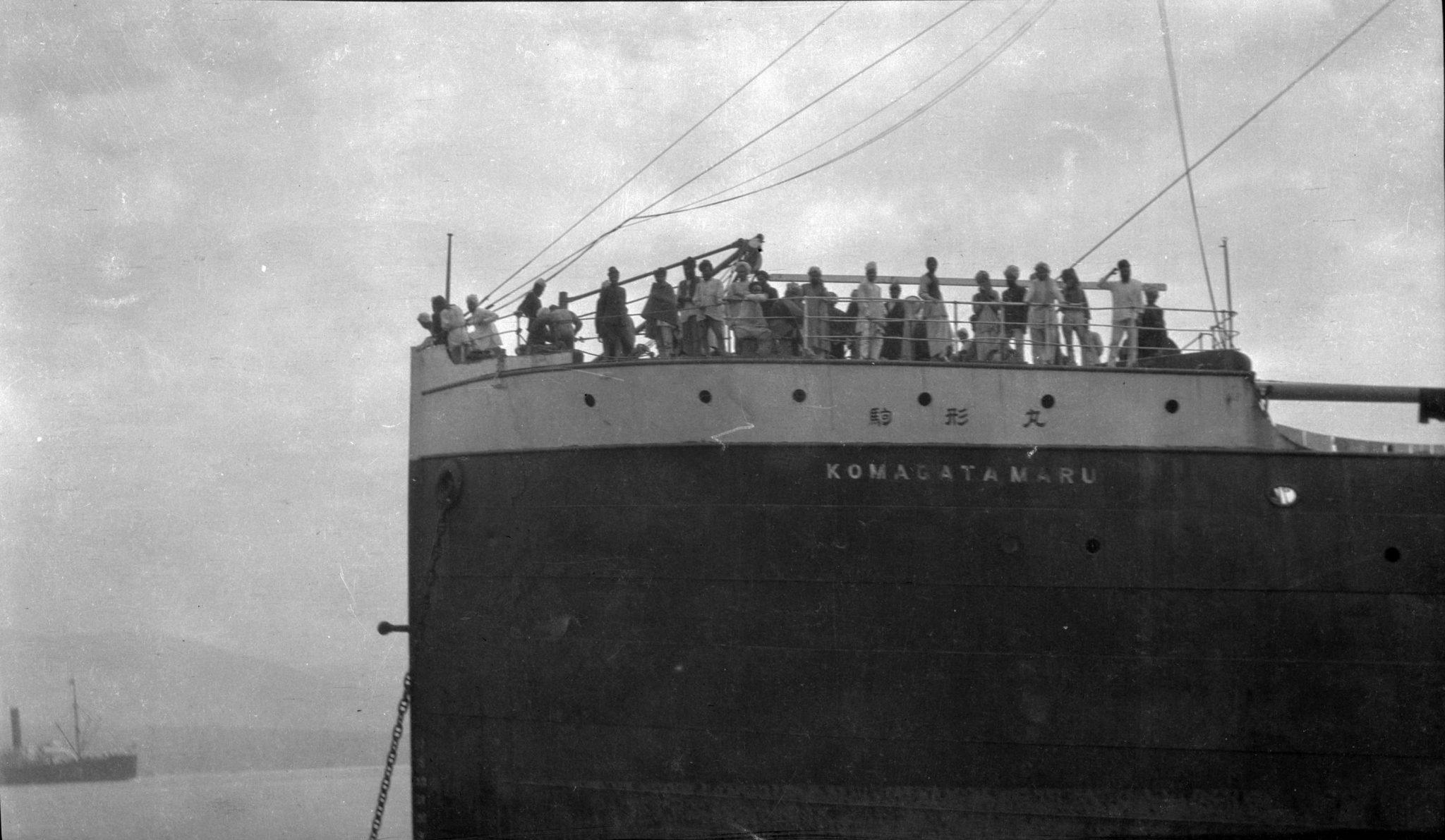 VICTORIA – Premier John Horgan has issued the following statement in recognition of the anniversary of the Komagata Maru’s arrival in British Columbia on May 23, 1914:

“Today marks 105 years since the passengers of the Komagata Maru arrived on the shores of British Columbia in the hope of building a better life. Instead, these 340 Sikh, 24 Muslim and 12 Hindu travellers were greeted with discriminatory laws, hatred and injustice.

“Only a few passengers with residency status were able to disembark. The rest were forced to remain on board in deplorable conditions and under constant pressure to leave Canadian waters. Two months later, the ship was forced to return to India. Upon arrival, 19 people were killed and others were imprisoned.

“The Province of British Columbia formally apologized in the legislature in 2008 for its role in the Komagata Maru episode. This horrific event stands as a reminder to never forget the past and always learn from each other’s stories and history, so this does not happen again.

“For over a century, British Columbia’s history, culture and economy have been enriched by the South Asian community, who have helped build this province. As we reflect on this dark chapter in our history, we resolve to always stand up for human rights, equality and a better, more inclusive B.C.”