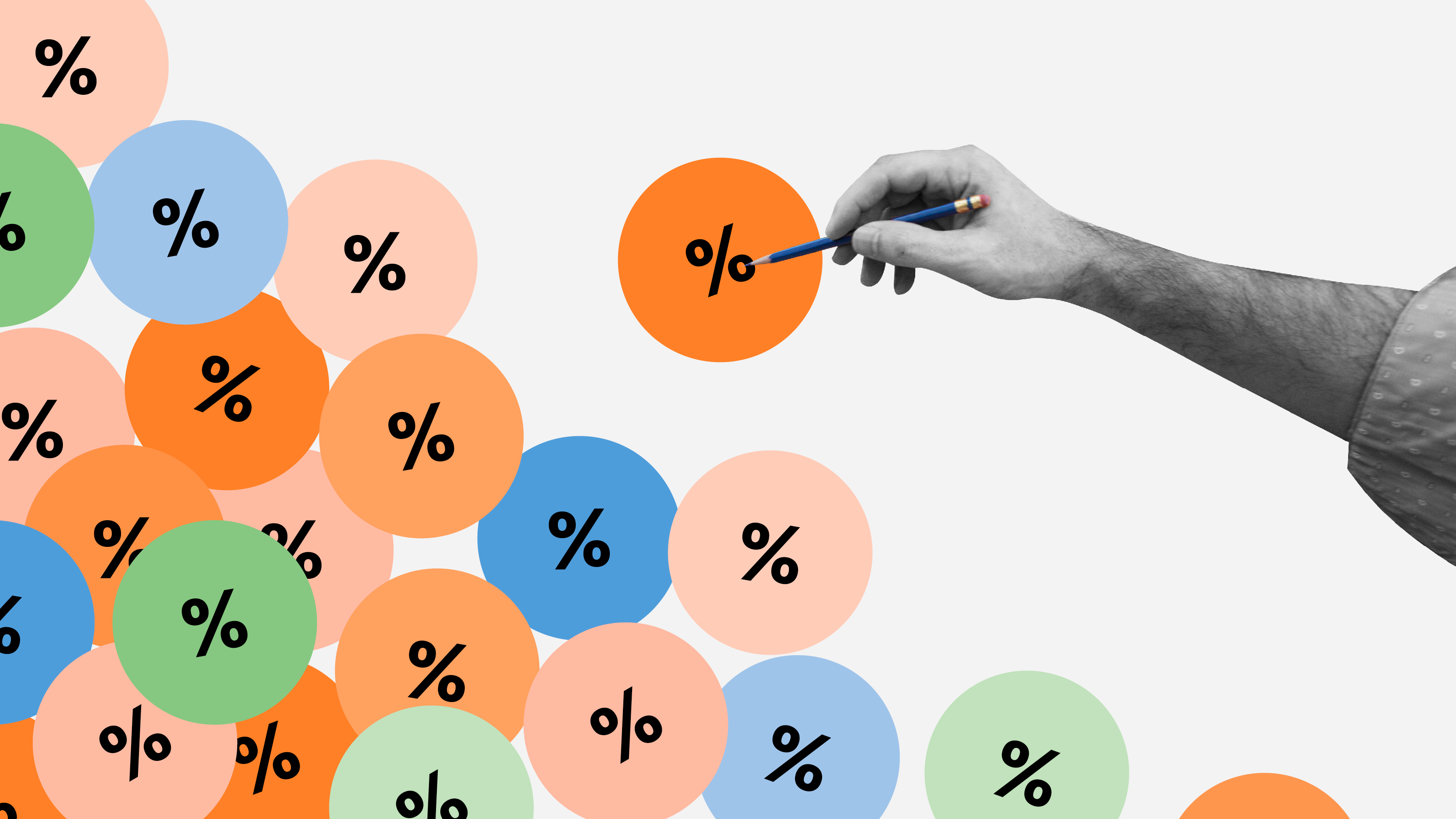 By The EditorNovember 1, 2020National
No Comments

People’s dread of the unknown addressed in Money, Fear and Stigma poll by Bromwich+Smith

As much of the country heads into a second wave of lockdowns, a new survey reveals that “fear of the unknown”, “unexpected health challenges” and the notion that “things have changed forever” are weighing heavily on the collective consciousness of Canadians.

The Money, Fear and Stigma poll by Licenced Insolvency Trustees, Bromwich+Smith, drilled down on what consumers dread as it pertains to the pandemic. It asked people to apply a lens of what they “have learned in the past six months and the uncertainty moving forward” to address a number of possibilities.

Seven-in-10 Canadians fear “the notion that things have changed forever” a number that is much higher for women (76%) than men (63%). In fact, overall women were much less optimistic than men in the poll. Meanwhile younger Canadians (18-34) were more likely to have dread on a number of issues, topping this question among all age categories at 76 per cent.

Unexpected health challenges for themselves or a loved one was a cause of anxiety for 65 per cent of Canadians going forward in the pandemic. Again, that number was much higher for women (72%) than men (57%).

Fear of the unknown was next, an area that caused nearly two-thirds of respondents to worry as Canada enters this next chapter. Women (72%) were much more likely to feel this state of fear than men (54%). Meanwhile, younger Canadians (74%) were again more likely to be fearful about the looming uncertainty than those aged 35-54 (62%) and aged 55+ (56%). Rounding out the list of fears was loss of my job (30%) and collapse of my small business (17%).

“Fear and ambiguity, especially around uncertain health and economic prospects is a major cause of stress and anxiety,” said Shawn Stack, Vice-President of Insolvency Practice, Bromwich+Smith. “We are living in unprecedented times. The trepidation people are feeling is real. It keeps them up at night and it’s hard to find a solution to ease the thoughts.”

Looking into whether the pandemic lockdown has lessened stigma around money and mental health, the poll asked if people have become more open-minded on a number of items, especially based on their own struggles. Three out of four Canadians (75%) are feeling less judgmental about those who struggle with money, debt or insolvency.

Meanwhile six-in-10 are more willing to open up about how money or debt affects their mental health, while 56 per cent are open to talking with a therapist. In both cases, women and young adults were far more willing to be open than the other cohorts.

Finally, the poll doubled down on stigma, asking which things people felt carried the largest stigma or negative connotation. Here were the findings.

Mental illness led the way as 74 per cent of respondents felt it still carried the largest stigma. This was followed by poverty at 68 per cent, debt or insolvency at 66 per cent, unemployment at 62 per cent, business failure (46%) and finally divorce (40%).

“This survey is designed to create a benchmark of attitudes around stigma, money, fear and debt,” said Stack. “These numbers show what we’ve always known – debt carries a very large stigma with Canadians, something we see often with our clients. Mental health has gone through a gradual process of de-stigmatization and openness over the decades. Debt needs to follow a similar path.”

About the money, fear and stigma poll by Bromwich+Smith
From September 23 to September 25, 2020 an online survey was conducted among a representative sample of 1,510 Canadians who are members of the Angus Reid Forum. For comparison purposes, the sample plan would carry a margin of error of +/- 2.5 percentage points, 19 times out of 20. Discrepancies in or between totals are due to rounding.