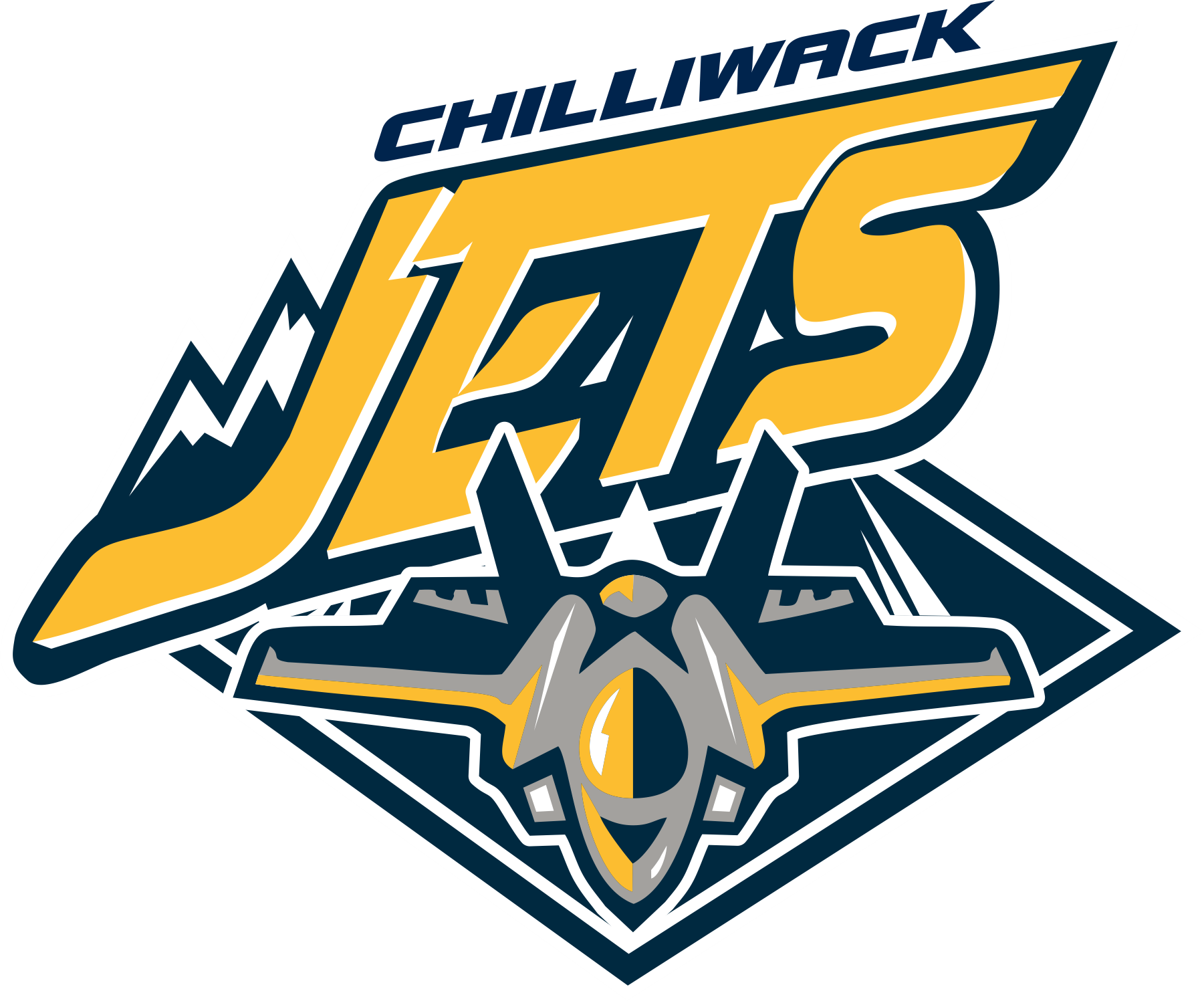 By The EditorMay 17, 2020May 21st, 2020Sports
No Comments
Chilliwack Jets to play out of Sardis Sports Complex in 2020-21 season.
PORT MOODY (May 15th, 2020) — The Pacific Junior Hockey League (PJHL) has announced that its Board of Governors has awarded an expansion franchise to the city of Chilliwack.
The Chilliwack Jets will become the league’s 13th team and will play out of the Sardis Sports Complex beginning in the 2020-21 season.
The Jets will be led by majority owner Clayton Robinson, who will also serve as the club’s first head coach and general manager.
“We are pleased to welcome Chilliwack as the 13th member club of the Pacific Junior Hockey League,” says PJHL Commissioner Trevor Alto. “In the midst of some very difficult times right now, it is really great to be able to deliver some good hockey news. Our league is in a position to grow, and the Jets are backed by a great ownership group led by Clayton Robinson which has had great support from the community. We are very excited to see how the franchise will develop and flourish in Chilliwack.”
Robinson was previously the general manager and head coach of the Nanaimo Buccaneers of the Vancouver Island Junior Hockey League. In the past, Robinson was involved with the Chilliwack Minor Hockey Association as a coach.
“My partners and I are really excited about bringing Junior B hockey back to Chilliwack,” said Robinson. “Chilliwack is a strong hockey community with a lot of talented, local players developed through minor hockey. The new facility at the Sardis Sports Complex was a crucial part in being able to bring a team back to Chilliwack. This also would not have been possible without support of the PJHL, its board of Governors, and the City of Chilliwack.”
The Jets take their name from a previous Junior B franchise of the same name based in Chilliwack from 1965-1971. The Jets were one of the original teams in the West Coast Junior Hockey League, the precursor to the PJHL, and were crowned league champions in 1970. 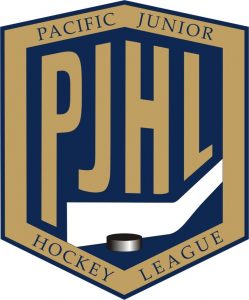 About the Pacific Junior Hockey League:
The Pacific Junior Hockey League (PJHL) is the longest running Junior “B” hockey league in the province of British Columbia. The PJHL offers young hockey players a premier development opportunity at home and, starting in late 2020, will provide exciting and affordable entertainment across 13 communities in the Lower Mainland. NHLers such as Milan Lucic, Andrew Ladd, Brent Seabrook and many more began their hockey journey in the PJHL. For more information visit www.pjhl.net.
During the COVID-19 pandemic, the PJHL is in full cooperation and support of the decision making processes and plans that BC Hockey, Hockey Canada and provincial authorities will have in place for the return of hockey.