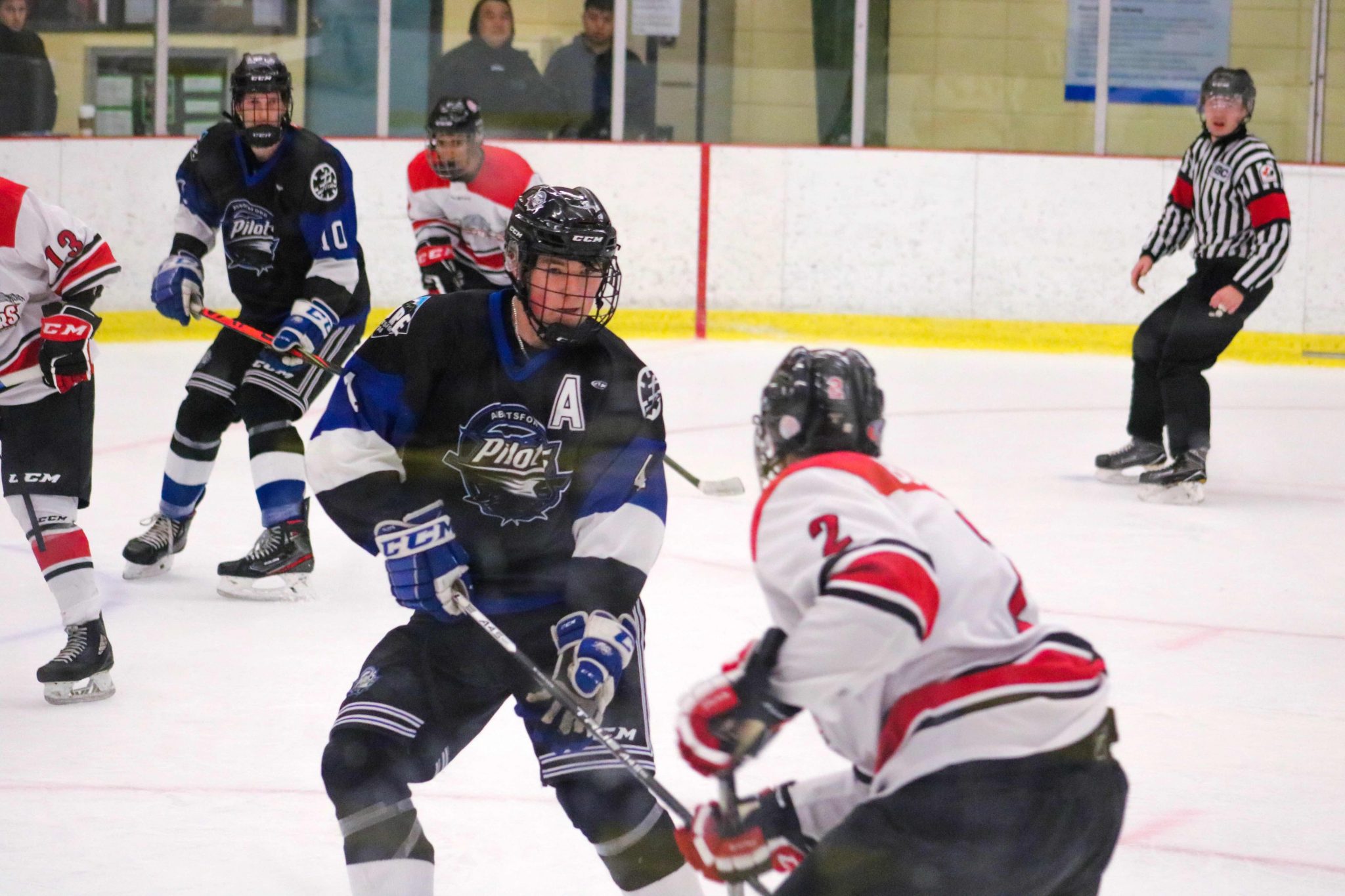 PORT MOODY – Hitting the road on Saturday night, the Abbotsford Pilots (7-12-0-0) were not able to stop a late-game comeback by the Port Moody Panthers (5-10-1-0), dropping the result 4-2. It was the first meeting of the 2019/20 season between the two teams, and the Pilots’ first loss to the Panthers since December 9th, 2017. Tri-City Americans prospect Mason Dunsford was between the pipes in the win for Port Moody, backup Lachlan Griffin stepped in for relief in the final minute of play. Brock Machholz made 29 saves in the losing effort, his fifth consecutive start for the Pilots.

The Panthers made a statement early on with captain Michael Milosavljevic getting a shot past the Pilots netminder only 22 seconds into the game. More speed bumps came the Pilots way as Matthew Dyck, Tyson Goryniuk, and Noah Findlater each took minor penalties within a span of just over seven minutes but Port Moody was unable to capitalize. 1-0 was the score after 20 with shots 13-10 in favour of the home side.

The Pilots were able to strike twice in the middle frame. Receiving a stretch pass at centre, rookie Hunter Brown took off for a partial breakaway and managed to slide the puck past Dunsford from his knees for his team-leading tenth goal of the season at 4:34. Then, at 15:36 with the Panthers’ Eric Shipley sent off for a minor penalty, a sharp angle shot from Mason Smith was the go-ahead and gave him his eighth of the year. Abbotsford went into the intermission with a 2-1 lead, with Port Moody outshooting them 7-6.

After laying dormant offensively for much of the evening, the Panthers were quick to snatch the lead away in the late stages of the game. Eric Shipley scored his second goal of the season at 14:04 to tie the game at two. 53 seconds later, Donovan Bellmond-Griffin regained the lead for Port Moody. A power play goal from Milosavljevic was the insurance marker as the Panthers notched their fifth win of the 2019/20 campaign, taking the game by a final score of 4-2.

The Pilots will have a few days off before paying a visit to the Langley Trappers on Wednesday night. Puck drop is at 7pm at the George Preston Recreation Centre. 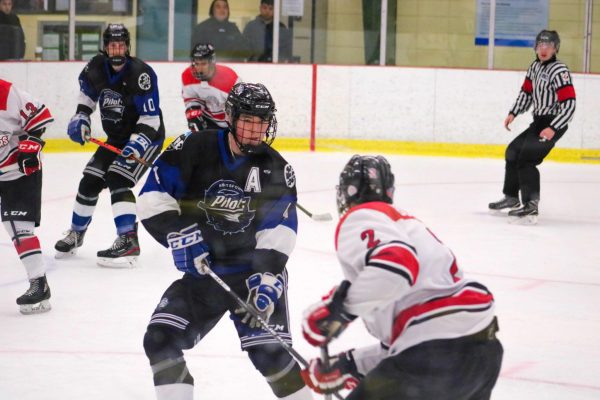 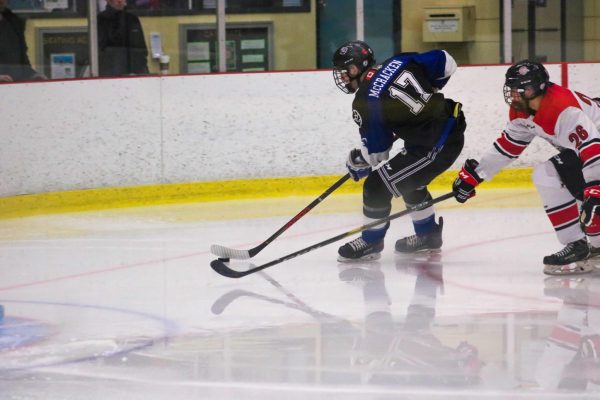 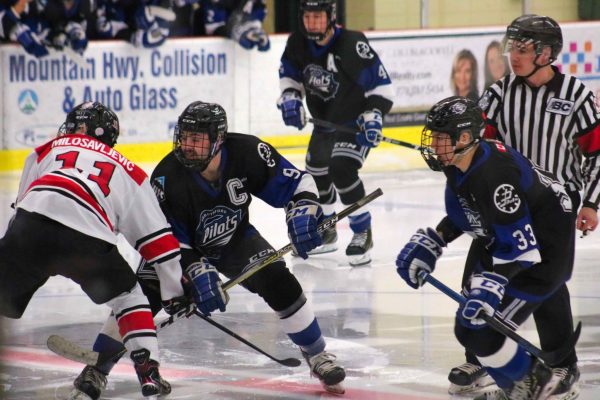 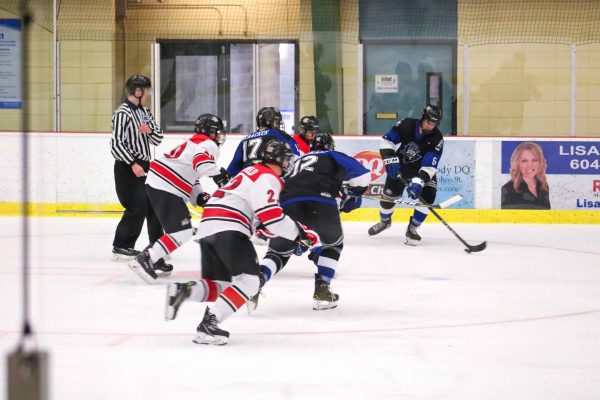