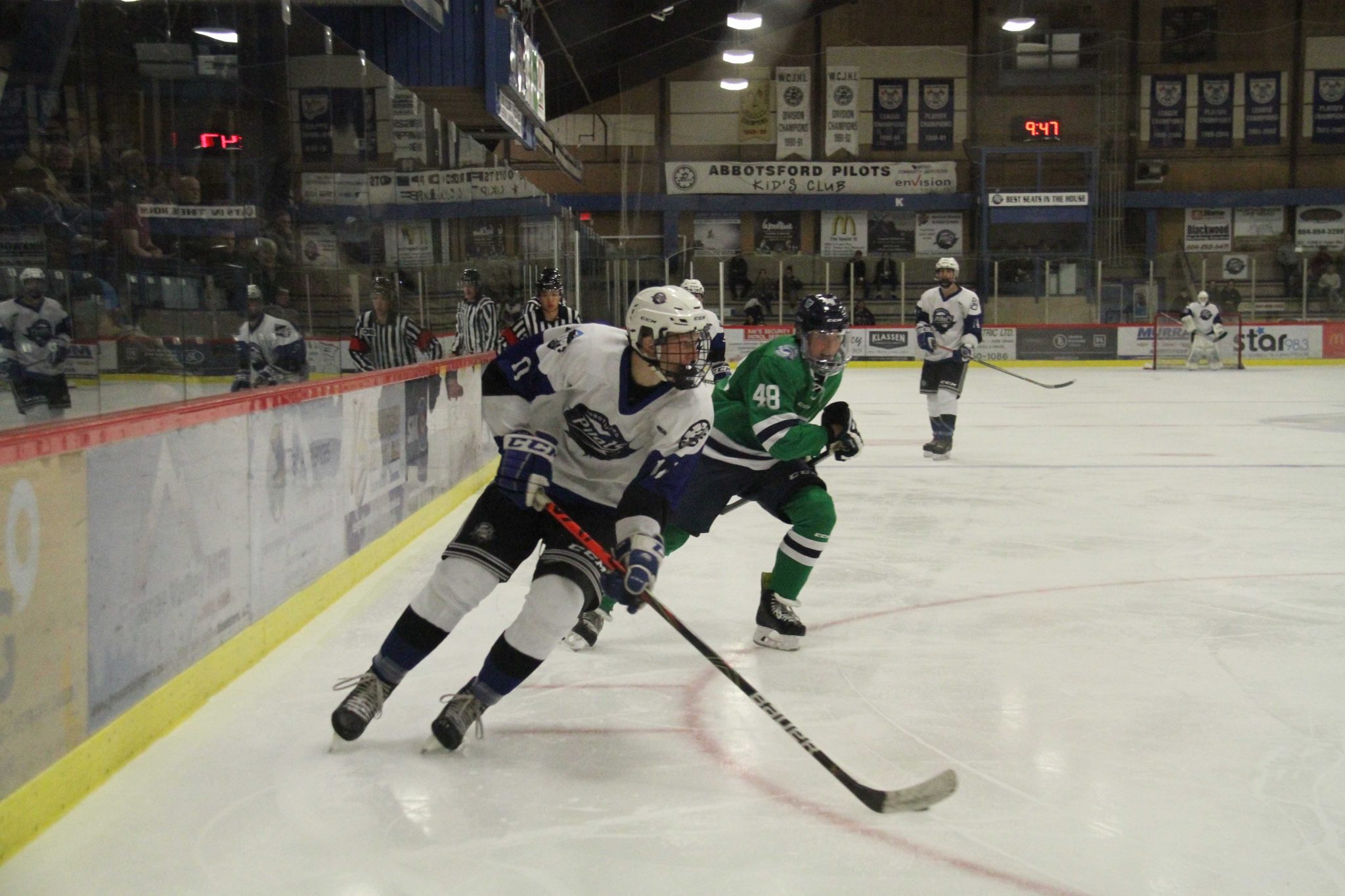 Pilots Take a Win Over the White Rock Whalers

By The EditorSeptember 28, 2019October 1st, 2019Community, Sports
No Comments

ABBOTSFORD – The Abbotsford Pilots (5-2-0-0) continued with their winning ways Friday night at MSA Arena defeating the visiting White Rock Whalers (3-4-0-0) by a score of 4-3. Sean McCracken lead the way for the Pilots in scoring with two goals on the night, including the eventual game winner. White Rock’s rookies made a strong showing, as all 3 goals came from first year players. Brock Machholz got the nod between the pipes for Abbotsford putting aside 32 of 35 shots, while Jonathan Holloway faced 27 shots for the Whalers.

The Pilots started the game with a warm up violation penalty, however the Whalers were unable to capitalize on the early power play chance. Fans had to wait until 16:43 to see who would draw first blood. Amidst a flurry of Whaler green and Pilot white in Holloway’s crease, the home squad were able to get on the scoresheet first, thanks to a mad scramble and a loose rebound tapped in by Dylan Campbell (1). Assists were credited to Ethan Rideout and Noah Findlater.

The Whalers were able to answer back in the middle frame thanks to an unassisted marker at 3:46 from rookie Chris Fortems (5). Abbotsford was able to regain the lead nearly two minutes later at 5:45 as Sahvan Gill connected with Reid Dunham (2) on the rush to beat Holloway on the blocker side. The visitors were able to answer at 14:01 courtesy of a goal from Zachary Sherwin (3) on the power play but that would be as far as they got after 40 minutes.

Right out of the intermission, the Pilots got their lead back. Back-to-back goals from Sean McCracken at 0:50 (1) and 7:09 (2) propelled Abbotsford ahead by two, and stayed that way for a good majority of the period. The Whalers pulled within one in the late stages as Cole Svendson (1) beat Brock Machholz at 18:11 with Holloway pulled, but that was as close White Rock would get.

Next Pilots Game: Tuesday in Delta against the Ice Hawks at 7:35pm. 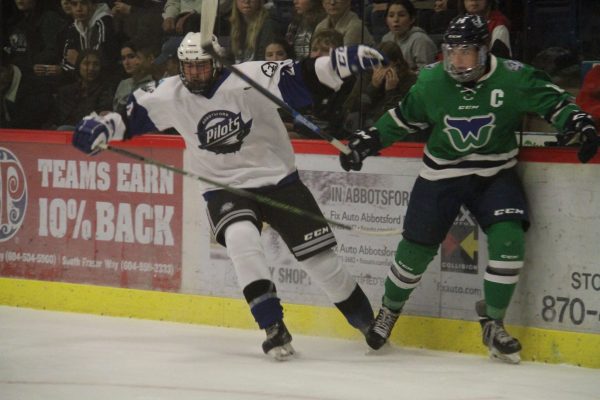 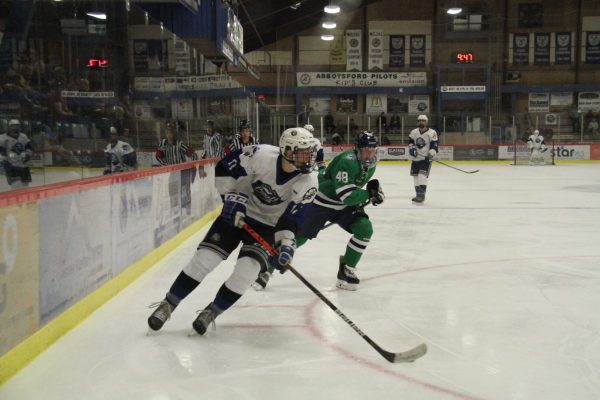 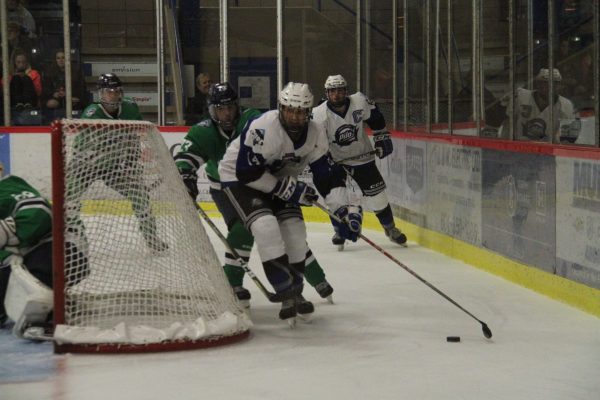 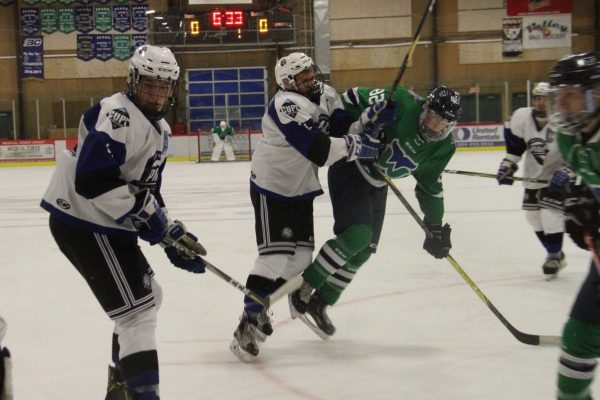