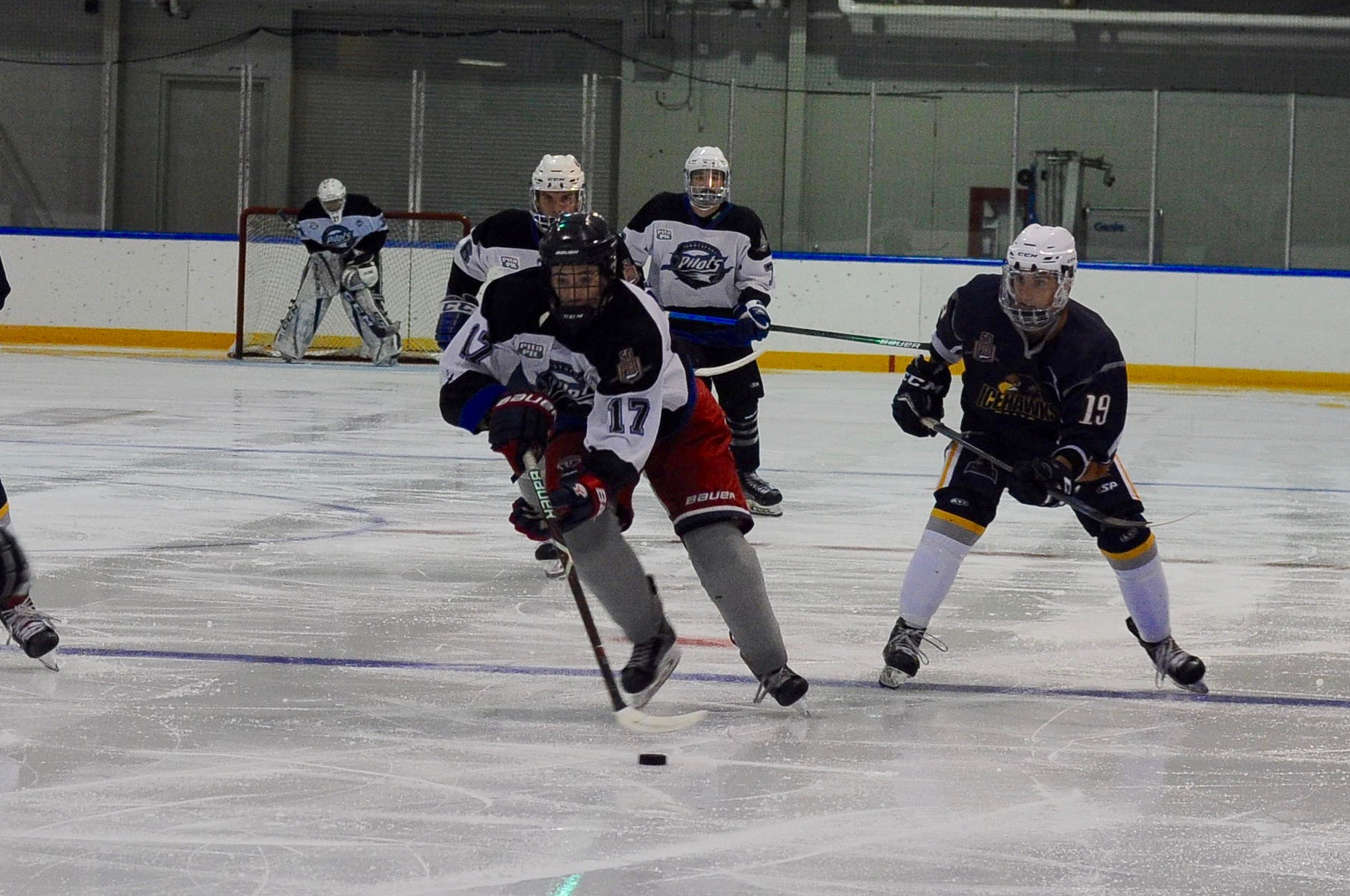 DELTA – After nearly two weeks removed from their most recent preseason game, the Abbotsford Pilots could not find their footing Thursday night against the Delta Ice Hawks. The final score was 5-0.

The Pilots roster saw the inclusion of defenceman Matthew Dyck (1999) and forward Mason Smith (2002), both of whom played with the Pilots last season. The game also saw the season debut of recently signed defenceman Keilan Toews (1999). Toews appeared for the club in the 2017-18 season.

Both Pilots goaltenders shared the crease throughout the game, as is usual in preseason matches, with Aidan Taylor (2001, Abbotsford Pilots) and Brock Machholz (2000, New Tecumseth Civics) both stopping a combined 25 of 30 shots. Ice Hawks goaltender Jordy Engleson (2000, Delta Ice Hawks) stopped all 15 shots in the shutout win.

The Ice Hawks found a scoring touch in the first, flaunting both sides of their special teams. Brice Kemp (2002, Richmond MHA) capitalized on the power play while Samuel Dowell (2002, Semiahmoo MHA) netted an unassisted marker shorthanded.

The home team did not look back as Ryan Xu (2002, Richmond MHA) and CJ Christensen (2001, Delta Ice Hawks) doubled Delta’s lead in the 2nd, and Truman Chiu (2000, Surrey Knights) took only 44 seconds to score in the final frame.

The Pilots preseason squad is back in action tomorrow (Friday) night at MSA Arena against the same Delta team. It will be the last preseason date for the Pilots and one of the final chances for coaching staff to solidify a roster ahead of the start of the season in September. Puck drop is at 7:30pm. 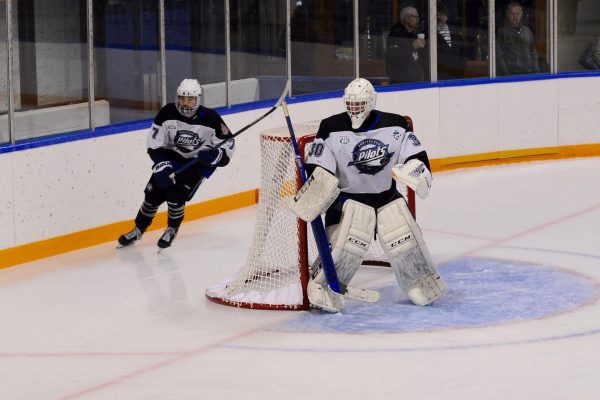 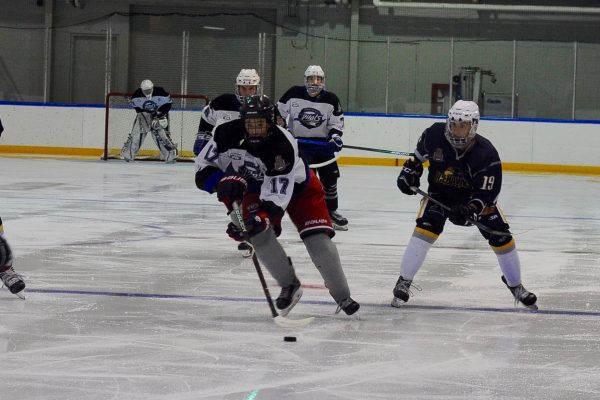 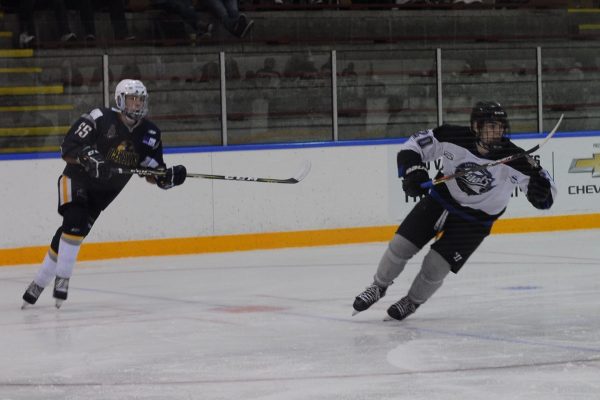