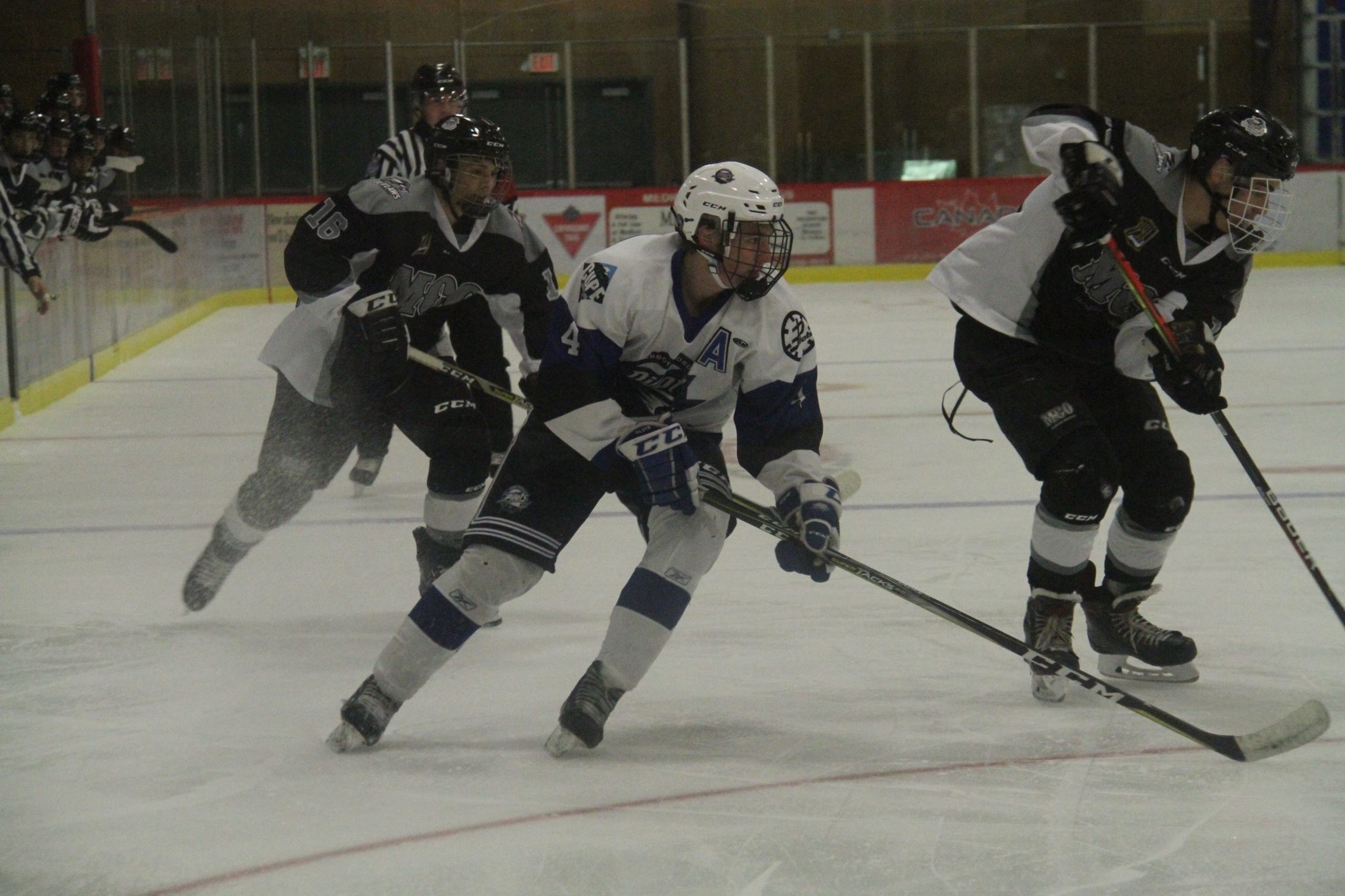 By The EditorSeptember 6, 2019October 1st, 2019Community, Sports
No Comments

ABBOTSFORD – Hockey fans at MSA Arena on Friday night were treated with a taste of things to come for the Abbotsford Pilots the season. In their home opener, the Pilots cruised steadily past the visiting Mission City Outlaws by a score of 6-1 highlighted by a tremendous offensive burst from various Pilots rookies.

New Pilots Devon Wolfe and Austin Moar opened the scoring in the first period, both assisting each other for their first goals in the PJHL. In the second period, the rookies struck again as Hunter Brown would beat Outlaws goaltender Daniel Zuvic at 5:50.

However, Brown was not done yet. In the third period, it only took Brown 1:49 to notch his 2nd of the night. Finally, with the Outlaws’ Travis Trottier serving a double minor, the Pilots capitalized on the power play with Brown completing his natural hat trick at 7:25. Moar scored his second of the night a 9:11 to join his fellow rookies with multiple point nights. As the game winded down, the visitors managed to sneak one in in the late stages as Chase Newman ended Pilots goaltender Brock Machholz’s bid for a shutout with 41 seconds remaining in regulation. 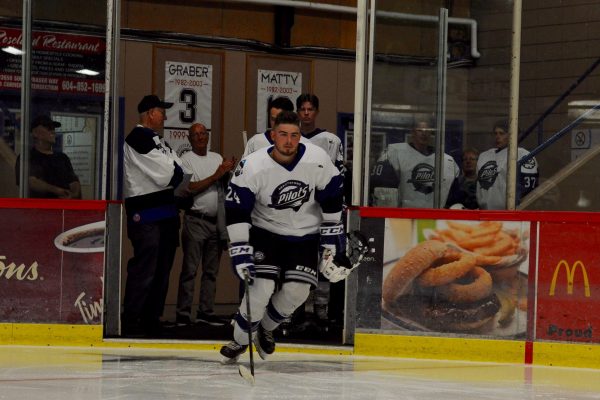 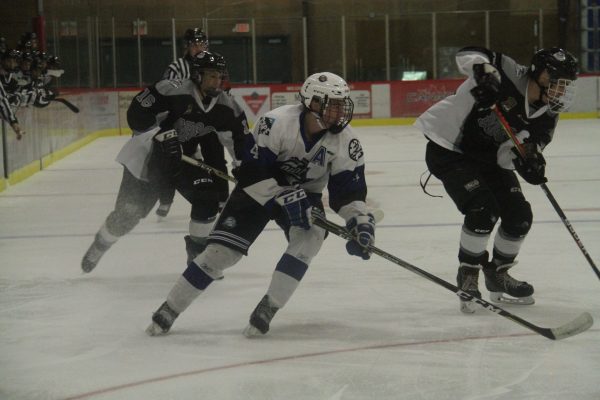 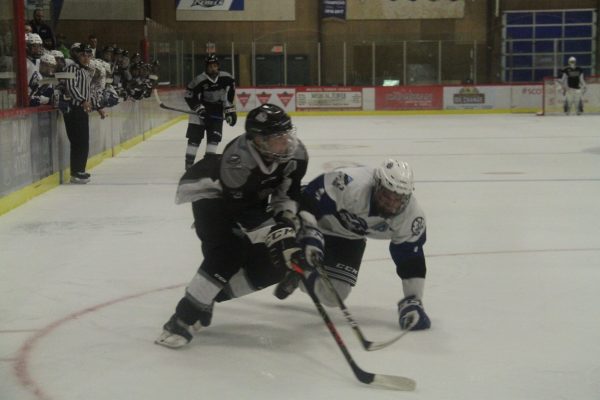 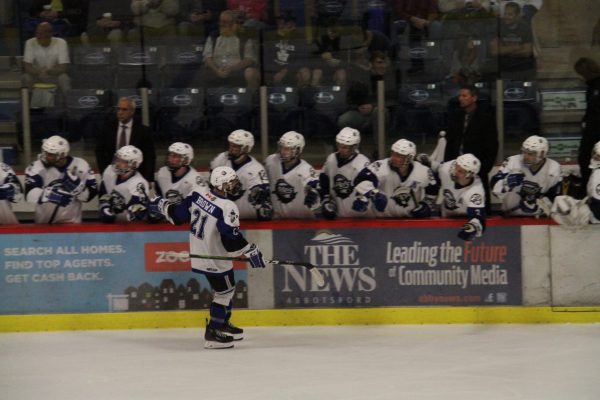