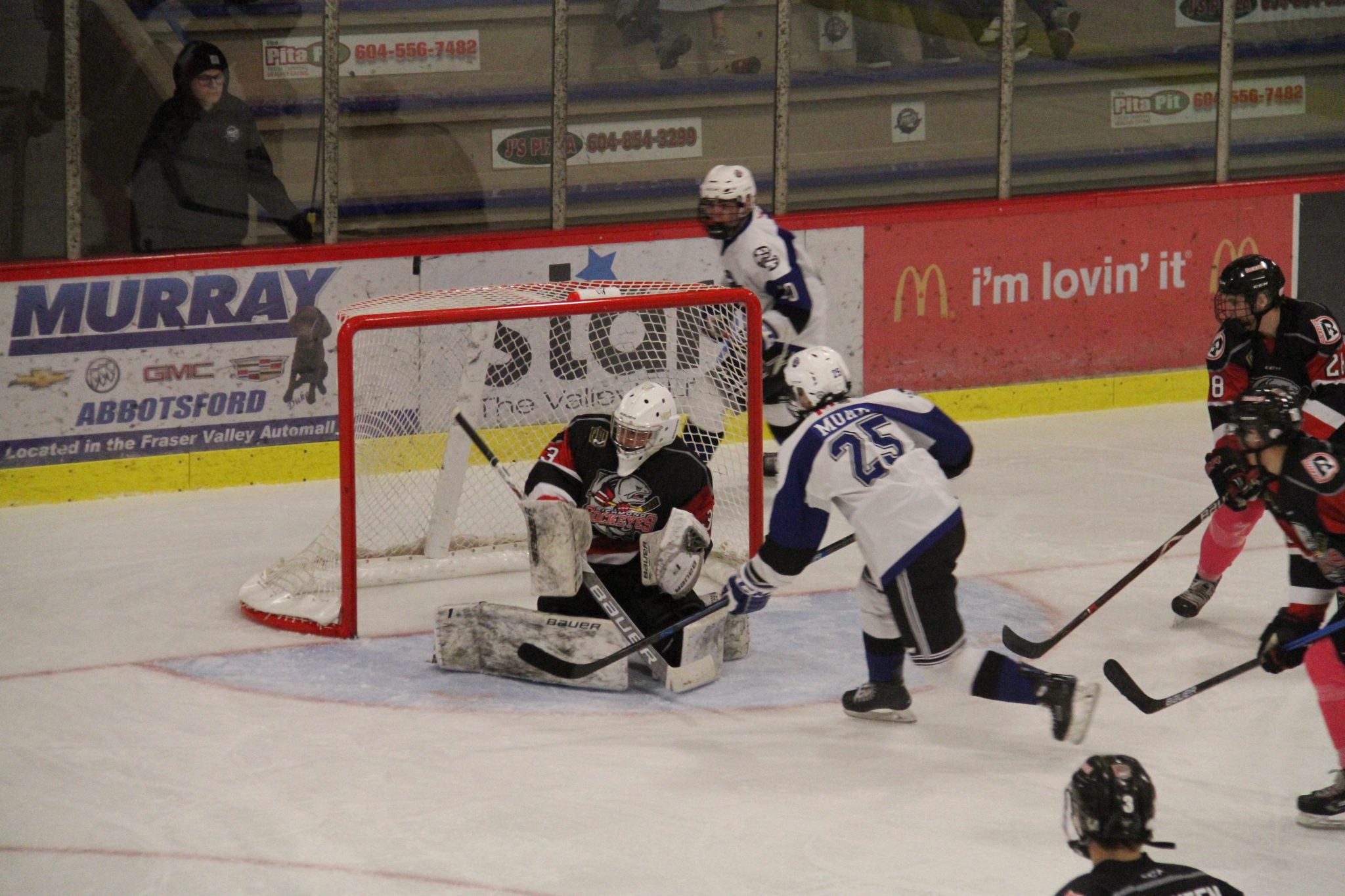 Pilots Come Up Short Against Richmond

By The EditorOctober 12, 2019Community, Sports
No Comments

ABBOTSFORD – A less-than-ideal month continued for the Abbotsford Pilots (5-6-0-0) on Friday night as they suffered their fourth loss in a row, losing 4-2 to the visiting Richmond Sockeyes (10-1-0-0). Sockeyes captain Noah Kelly lead the way with the game winning goal, an assist, and first star honours. Richmond rookie goaltender Jacob Stone notched his fifth win in as many starts, putting aside 28 shots for the victory. Abbotsford’s Noah Masog had to stand tall, stopping 42 of Richmond’s 46 shots. The Pilots now sit winless so far in October.

In a period dictated by Richmond’s up-tempo offence, the visitors struck early as Thomas Von Schoenberg (2) beat Noah Masog only 1:10 into the game. The Sockeyes later doubled their lead midway through the period at 10:33 thanks to Craig Schouten (9). Both sides were unsuccessful on the power play in the period, with one opportunity each.

The Sockeyes captain led the way to open the second, with Noah Kelly (4) notching an unassisted marker 2:48 into the period, the eventual game winner. The home team would get on the board at 9:15 as Sean McCracken (3) fired a shot past Jacob Stone to end his shutout bid. Richmond would quickly regain their three-goal lead at 16:30 with a marker from Michael Araki-Young (9).

With the Sockeyes’ Gabriel Parent serving a high-sticking penalty, the Pilots would capitalize on the man advantage. Sahvan Gill (3) sent a seeing-eye shot to the back of the Richmond net at 8:32 to make it a 4-2 game, a score which would stay put until the final buzzer.

Next Pilots Game: Sunday in Burnaby against the Steelers at 7:15pm.

-Earlier this week, the Abbotsford Pilots signed defenceman Morgan Sandford. The 2001-born Surrey native played two games for the Richmond Sockeyes this season. In the 2018/19 season, Sanford played for Cloverdale Midget A1. 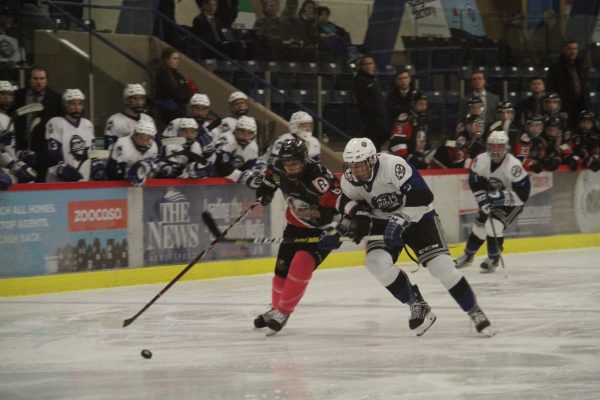 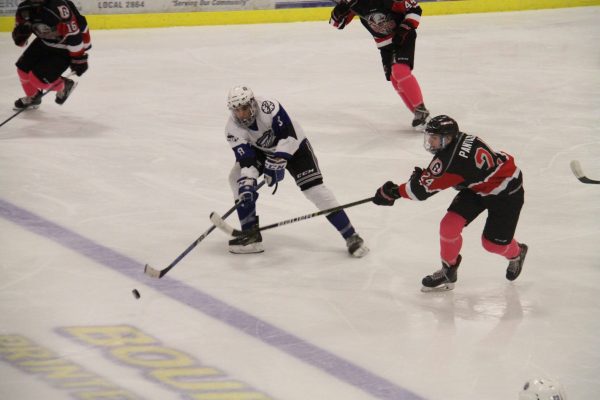 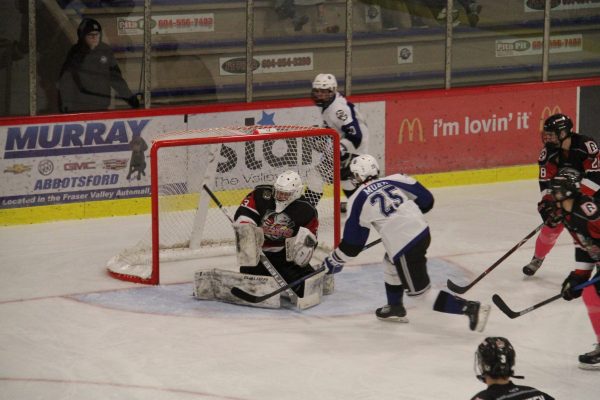 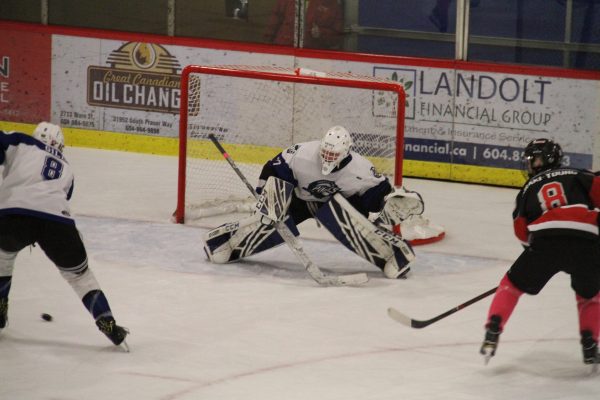