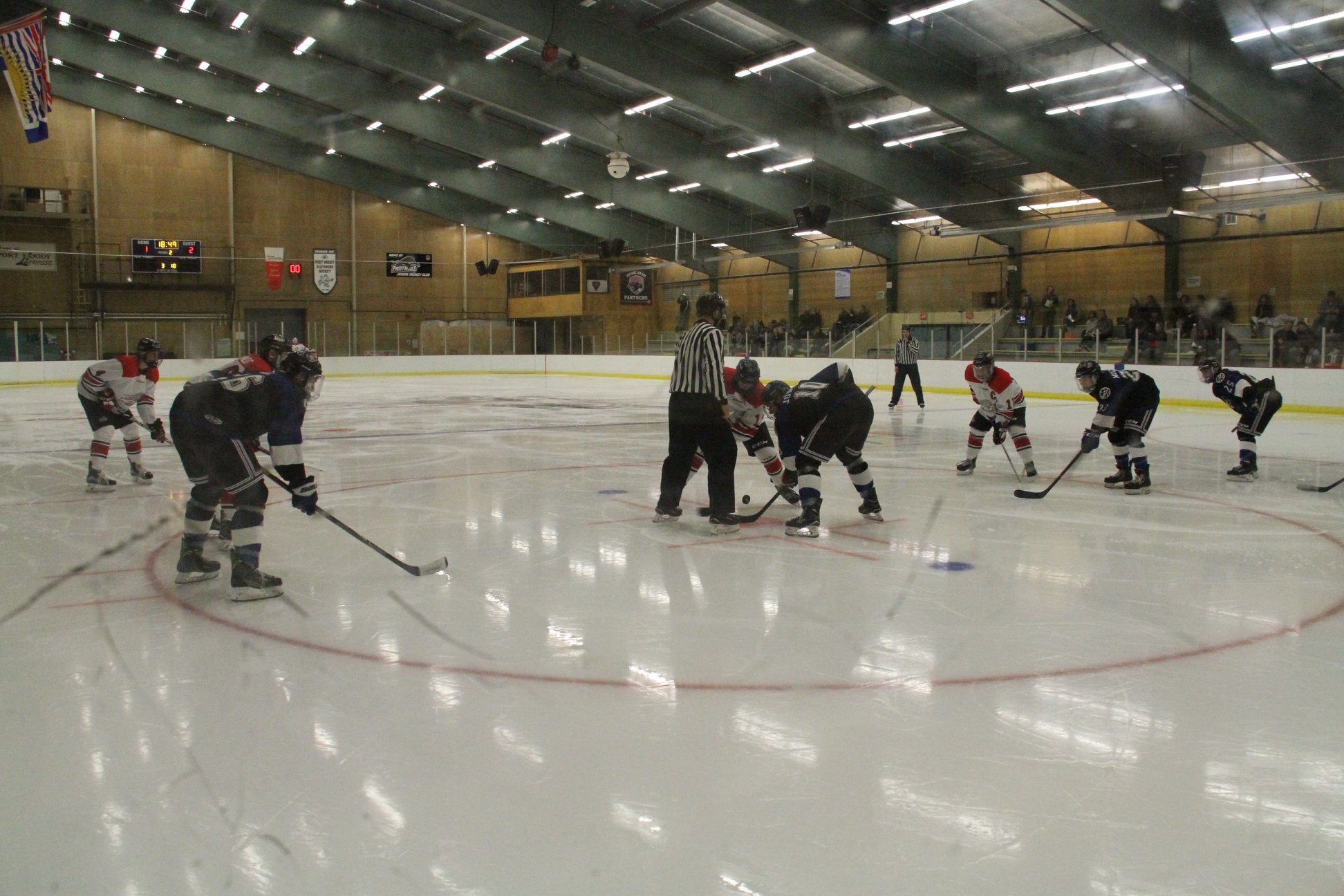 The Abbotsford Pilots announced today that the club has acquired forward Will Hazell-Penaluna from the Port Moody Panthers in exchange for forward Alex Beechey. 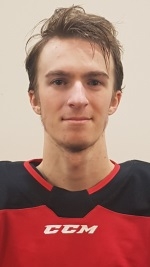 Hazell-Penaluna, (2000), was the Panthers leading scorer this season notching 16 goals and 13 assists in 26 games. The 5’10”, 160-pound forward was in his second season with the Panthers.

The Port Moody native split time last season between the Panthers and the Grandview Steelers, notching 13 goals and 15 assists in 40 games played in 2017-18. Hazell-Penaluna is a product of the Port Moody Minor Hockey Association, and the Vancouver NE Chiefs of the BC Major Midget League.

Hazell-Penaluna joins former Port Moody Panther teammates Allan Gekhman and Noah Findlater in Abbotsford, who were also acquired by the Pilots via trade.

Hazell-Penaluna practiced with the Pilots on Tuesday night and is expected to make his debut this week.