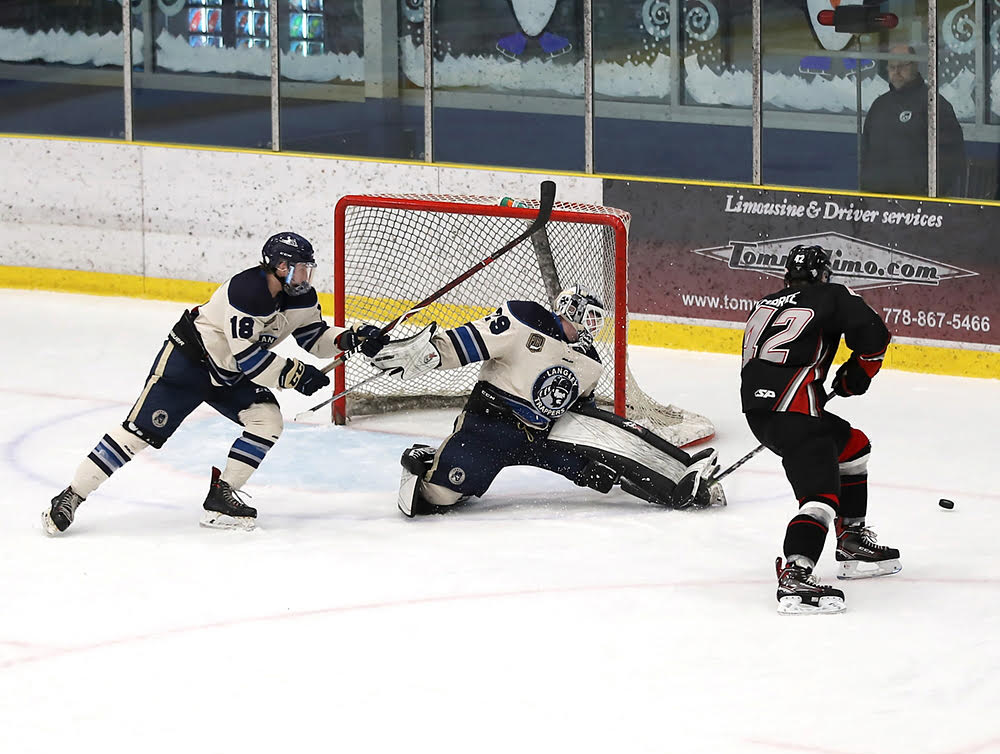 By The EditorSeptember 19, 2019October 1st, 2019Community, Sports
No Comments

ABBOTSFORD – The Abbotsford Pilots have acquired goaltender Noah Masog from the Langley Trappers in exchange for future considerations.

Masog started his PJHL career with the Port Moody Panthers in the 2018-19 season before being traded to the Trappers on December 10, 2018. He played in 21 regular season games between both clubs, recording 7 wins, 12 losses, and one shutout. Masog also made an appearance in one playoff game for the Trappers during game two of the 2019 PJHL Quarterfinal series against the Pilots.

The 1999-born native of Scappoose, Oregon is a product of the Portland Jr. Winterhawks hockey program, playing for their U18AA and U16AAA programs between 2015 and 2018. Masog has also represented Oregon at the USA Hockey America’s High School Showcase in 2016 and 2017, serving as the starting goaltender. 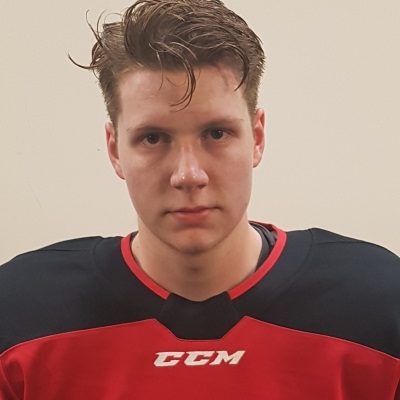 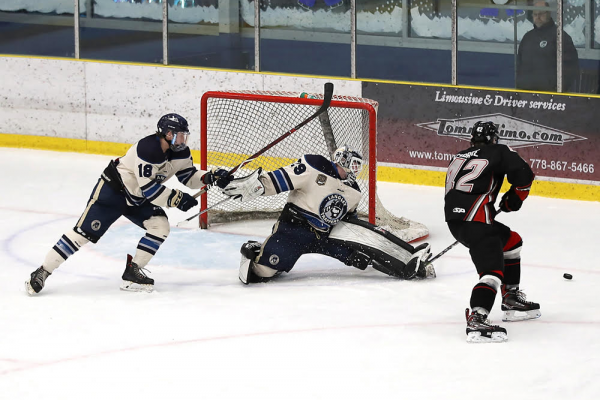