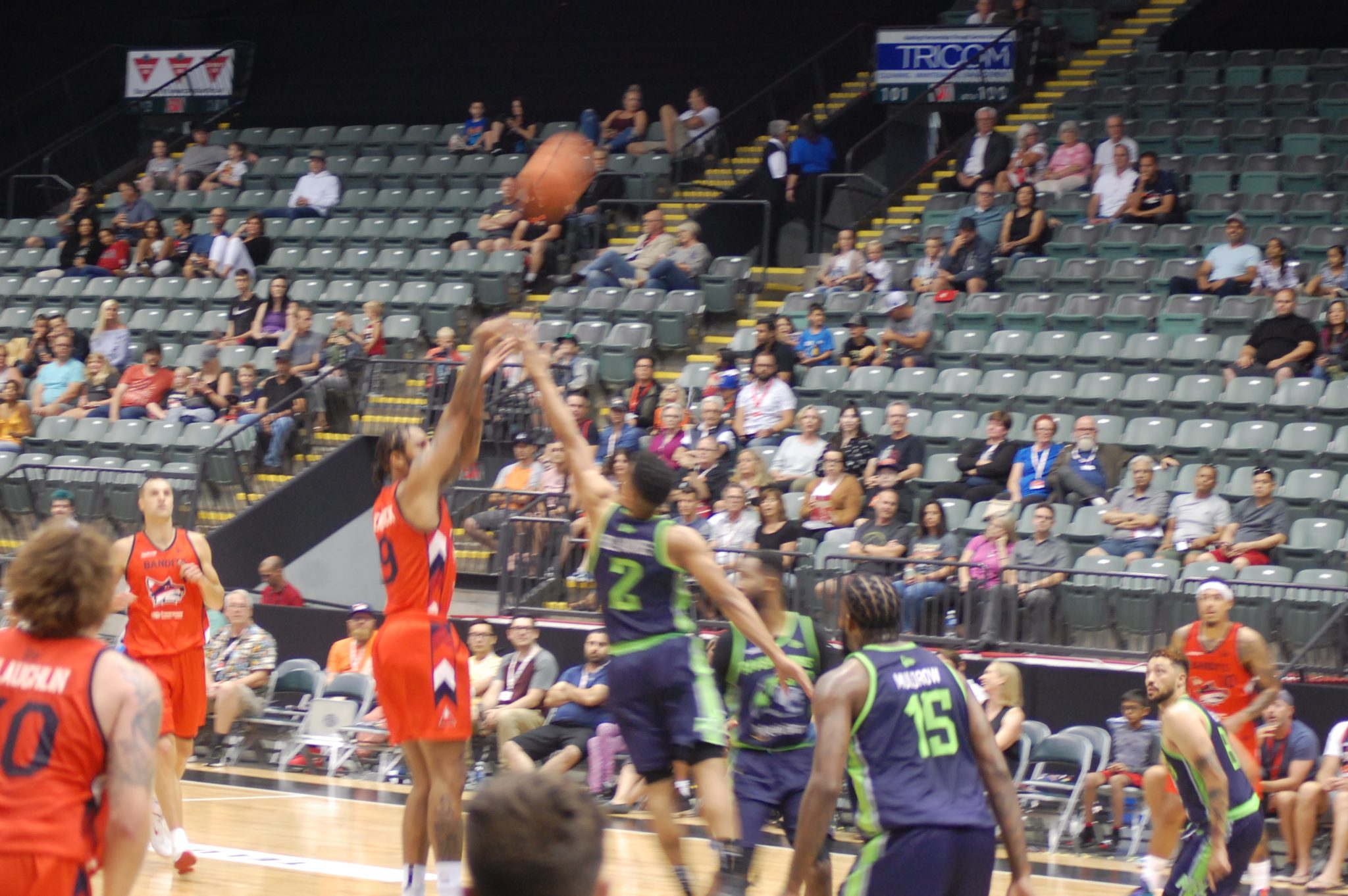 And so the season is almost at its end.

The Fraser Valley Bandits have played 19 games and have an underwhelming record of 4-15 (4 wins and 15 losses).

Their latest game against the Niagara River Lions ended in a 95-82 loss.

The River Lions lead throughout the whole game.

Granted this is their first season.

The athletes worked hard, showed good spirit and sometimes had exceptional games. Basketball, however, is a team sport, and so all members need to be functioning optimally in every game.

The latest game on Thursday against the Niagara River Lions showed the Bandits playing less than optimally.

Marek Klassen, their starting guard was sidelined with an injury and he was sorely missed.

The team introduced forward Chris McLaughlin from the University of Victoria, who played very well and sank 11 points.

The Bandits couldn’t match Niagara’s 43% three pointers, they only completed 7/24 for 29%

Once again the Bandits excelled at turning over the ball 17 times to Niagara’s 12 times which led to 26 of Niagara’s points. Niagara also stole the ball 8 times to Abbotsford’s 5 times

The Bandits had a strong bench which produced 43 points.

Abbotsford’s Jelan Kendrick was high scorer with 19 points while Joel Friesen had 15 points and Levon Kendall had 13.

The River Lions’ Samuel Muldrow topped their scoring with 23 points.

The final game of the season for the Bandits is on Thursday August15th, at 7 PM at the Abbotsford Centre against the league-leading Edmonton Stingers. In their last meeting the Stingers stung the Bandits 108-104.

That night will be fan appreciation and throwback night.

Come for a family-friendly event.

Tickets available from thebandits.ca and ticketmaster. 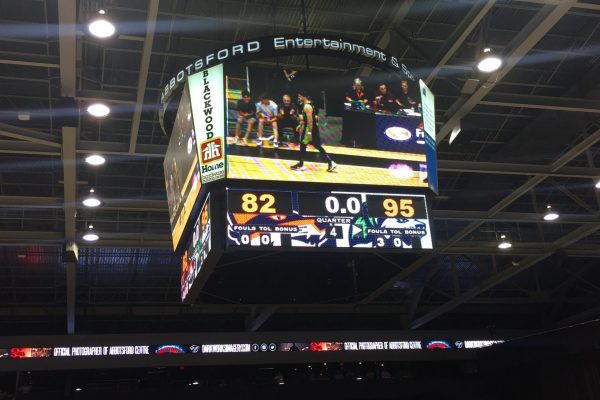 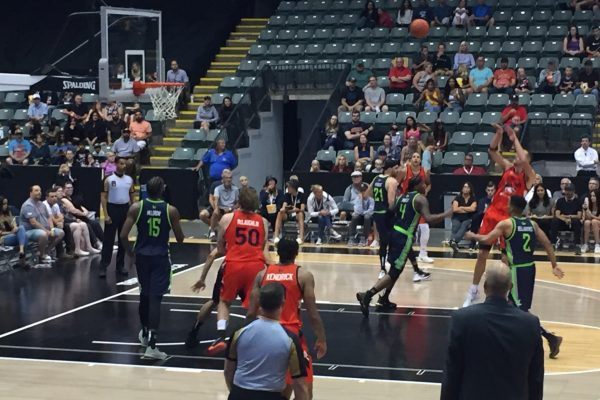 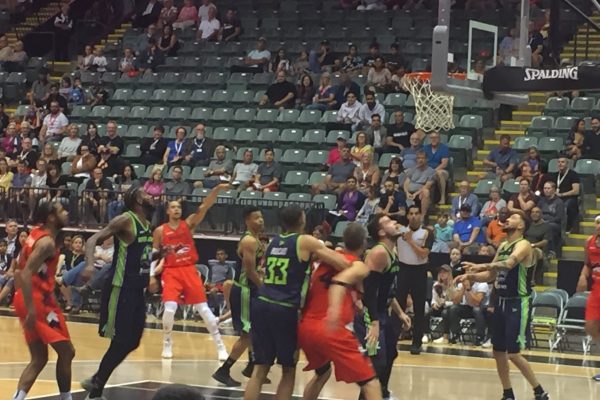 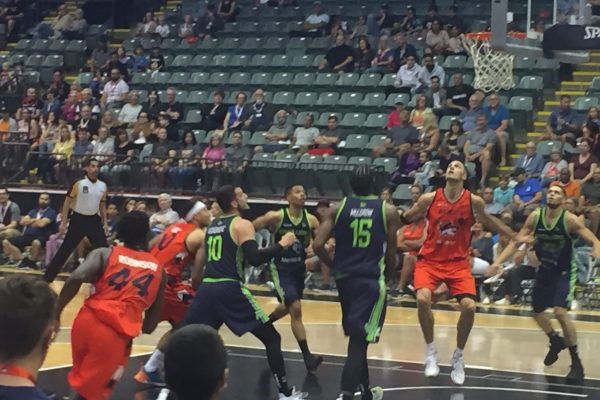 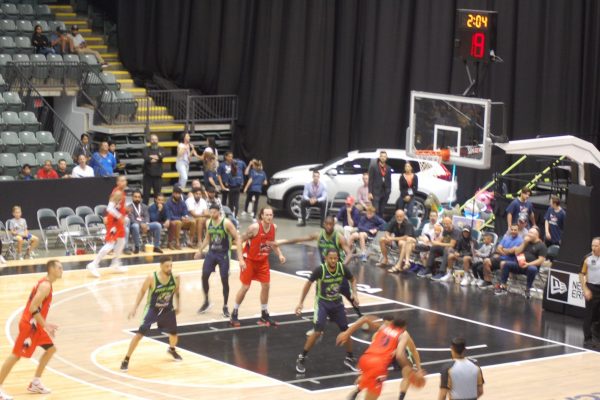 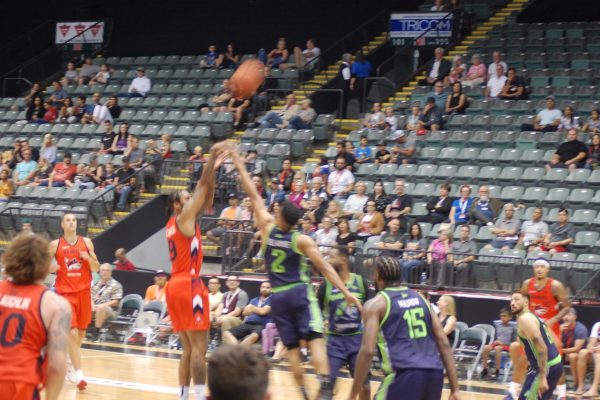