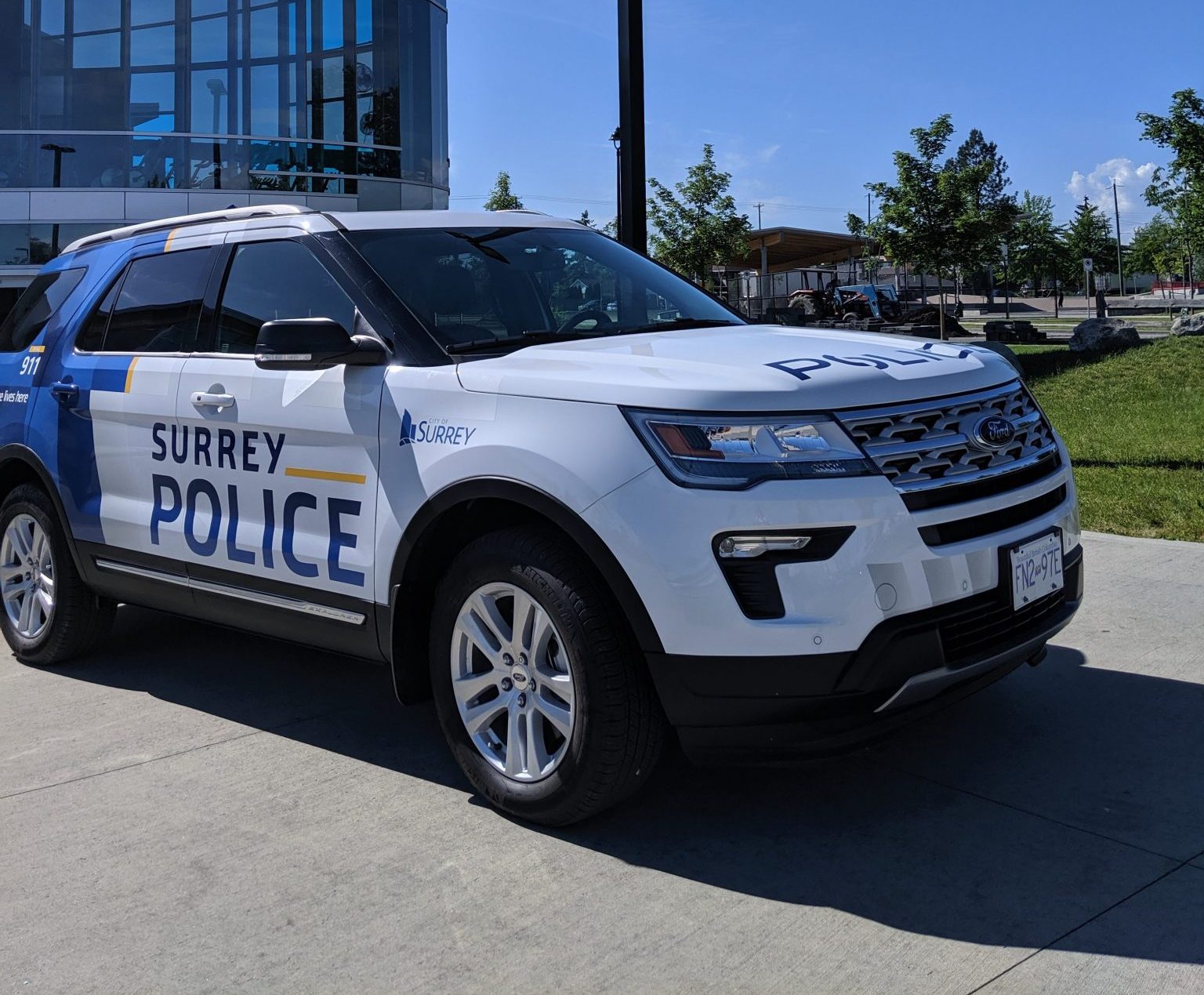 By The EditorOctober 8, 2020Regional
No Comments

SURREY, British Columbia, Oct. 08, 2020 (GLOBE NEWSWIRE) — The following is a statement from Brian Sauvé, President of the National Police Federation (NPF), regarding explosive allegations about the proposed Surrey Police Service made in a sworn affidavit:

“The National Police Federation has been ringing the alarm bell for months about the sham process to hire a Chief Constable in Surrey.>

This new sworn affidavit being reported in the media includes new and disturbing evidence that Surrey has not taken appropriate or thorough steps to prepare for this transition, and that this process is being run directly by the Mayor and his political friends.

This new affidavit raises serious concerns about the role of the Surrey Police Board, including whether the new Chief Constable is being selected by the Board, or whether the decision was pre-determined by the Mayor and political allies close to him.

Surrey ran a two-week national recruitment application period for this important and most senior position, which is woefully inadequate when compared to the process in other major urban centres in Canada and the United States.”

About the National Police Federation:

The National Police Federation (NPF) was certified to represent ~20,000 RCMP members serving across Canada and internationally in the summer of 2019. The NPF is the largest police labour relations organization in Canada, the second largest in North America, and is the first independent national association to represent RCMP members. The NPF will focus on improving public safety in Canada by negotiating the first-ever Collective Agreement for RCMP officers, and on increasing resources, equipment, training and supports for our members who have been under-funded for far too long. Better resourcing and support for the RCMP will enhance community safety and livability in the communities we serve, large and small, across Canada.