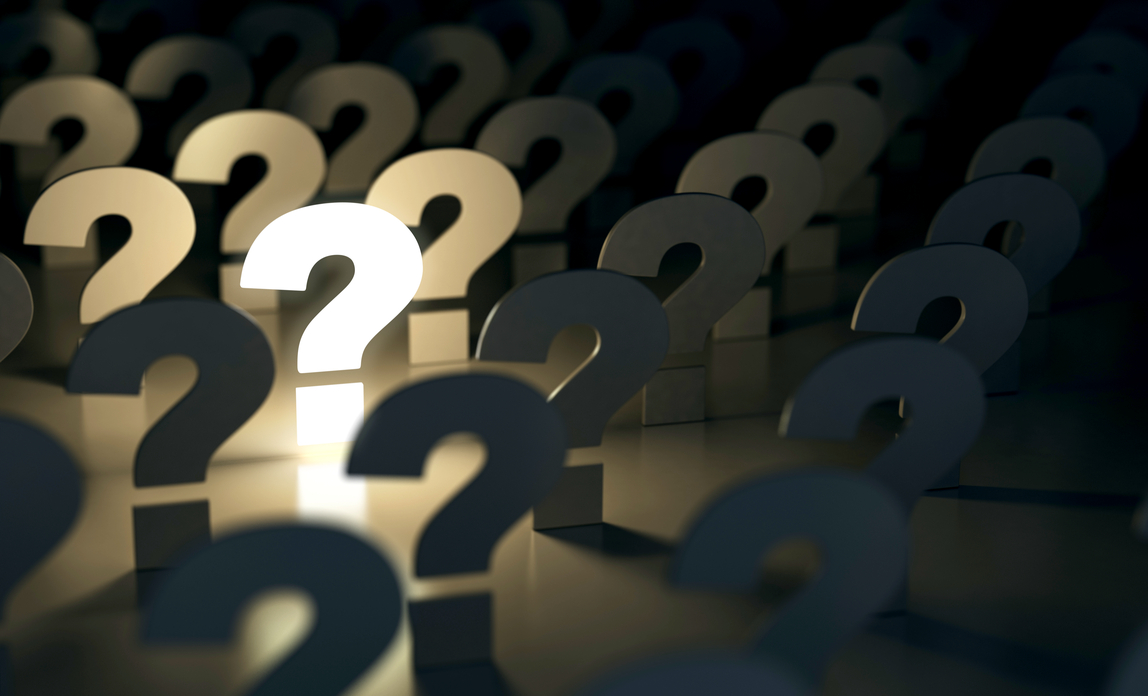 By The EditorOctober 15, 2018Local, News & Politics
No Comments

The silence concerning the issues Abbotsford Today raised about a land transfer between Darren Braun, Direct of Development Planning, and his Father, Mayor Henry Braun is deafening. Despite Mayor Braun claiming that there is “a good explanation”, none has been forthcoming.

In claiming that nothing irregular occurred, the Mayor involved City Manager Peter Sparanese in claims that Darren Braun had no contact with this file.

In fact, we have an email record that ends with City Clerk Bill Flitton confirming that Darren Braun was involved with the file.

These activities show the clear potential for a Conflict of Interest. We continue to pursue this issue largely because City Hall is unwilling to address it. Without answers to our questions, we can only look to other guidelines upon which the citizens of Abbotsford can view these actions.

In the case of Darren Braun (and Peter Sparanese), there is a Code of Ethics in place that is overseen by the Local Government Management Association. The full Code is here: http://www.lgma.ca/EN/main/about/code-of-ethics.html

Abbotsford Today reviewed this Code and then forwarded the following questions to Darren Braun. The Code of Ethics Section is followed by our questions in bold.

Certain ethical principles shall govern the conduct of any member of the Local Government Management Association of British Columbia, who shall:

2. Not use confidential information for the personal profit of themselves or others, nor for the purpose of gaining promotion, nor shall he/she misuse public time in the pursuit of such objectives.

Did you, at any time, notify the prospective buyer, who’s offer was accepted on the Locarno Ct property on January 28th, 2018, or any other interested party, of the interest in the property, based on your experience in receiving Development Inquiry Meeting requests?

Background: At least two Development Inquiry Meeting requests were received by Darren Braun for the property he owned. When one of those individuals complained that it was unethical for him to have received that information, he made a complaint to the Privacy Commissioner. The Privacy Commissioner ruled that his Privacy had not been infringed upon because Bill Flitton confirmed in an email that all such request MUST go to Darren Braun so that he can fulfill his duties. It is important to note that the Privacy Commissioner ruled on the privacy issues not on the ethics of Braun receiving this information.

3. Not deal in property directly or indirectly within the municipality he/she serves other than his/her personal residence without first informing the Municipal Council, in writing, in open Council Meeting.

Did you notify Council in writing of your intent to sell the property on Locarno Ct knowing that a development application was sure to follow the sale? If so, please produce a copy of this notification and note the open Council Meeting date.


5. Declare his/her interest, direct or indirect, in any property, which is subject to a rezoning proposal or subdivision within his/her municipality.

When you instructed your realtor to advise prospective buyers to inquire with the City as to the possibility of subdividing the lot, did you declare this to your superior or Council?

Note: the instructions here say “direct or indirect”. This means that in all actions, and in all cases, family members of any relationship would constitute “indirect” interest and these guidelines should be followed accordingly.

Did you notify the City Manager, or any superior that you were directly receiving Development Inquiry Meeting requests while you were still the owner on title of the Locarno Ct property?

Did you notify the City Manager, or any superior that a property you owned was being transferred to your Father?

Did you notify the City Manager, or any superior that a development application has been submitted for the property your Father owned?

We also asked some other questions related to the transactions around the property.

Background: Mayor Henry Braun, said that the property moved from Darren Braun’s ownership to his in order to help his son save taxes, and to insure his loan to Darren was repaid through the proceeds of the sale of the property. When an offer was accepted on the property on January 28th, Darren Braun was still on title. Accepting that offer, even with conditions, is thought to have set “fair market value” for the property.

Can you confirm that the accepted offer matches the declared value noted in the transfer documents between yourself and Korban Holdings Ltd of $473,000?

These questions were sent to Darren Braun last week. No answers have been received by Abbotsford Today.

Since the management of staff such as Darren Braun falls to City Manager Peter Sparanese, Abbotsford Today copied Sparanese in on the questions sent to Braun. We also included some questions for the City Manager. They include:

Background: Mayor Braun has clearly stated that his son has not touched this file. That is proven to be false and we have the documents and emails to show this to be an untrue statement (as noted above). He has also used your name in corroborating this statement.

As always, Abbotsford Today publishes responses unedited and unabridged. Here is the reply, in full, sent by Mr. Sparanese:

“In response to your questions pertaining to the City of Abbotsford, employees of the City are expected to conduct themselves in accordance to our Ethical Standards Policy. If you have any specific facts or information that would indicate that any employee of the City is acting outside of this policy, I encourage you to bring the matter to my attention so that it can be properly investigated.”

So, it seems that despite the overwhelming appearance of a Conflict of Interest, the City Manager believes that not only is no investigation warranted, but that he is under no obligation to answer the questions put to him.

We ask these questions on behalf of the citizens of Abbotsford. Elected officials answer to voters. City Staff answer to citizens. Abbotsford Today believes he has no right to refuse to answer.

We call on all City Councillors to demand both Darren Braun and Peter Sparanese answer these questions. As representatives of the voters in Abbotsford, they should consider it unforgivable to refuse us answers. This should be an incredibly easy demand to make. It is your duty of care. It should also be easy for these staff members to fulfill.  After all, Mayor Henry Braun said “there is a good explanation”. So, we say to all City Councillors, and to Mayor Braun, answer these questions and put the issue to rest.

There have been many allegations over the last month of the Mayor and his  family receiving special treatment and favouritism.  If Council and the City Manager fail to compel Darren Braun to answer these questions, it is fair for any citizen in Abbotsford to conclude that the Mayor’s son is receiving preferential treatment. There is no reason any city staff member should receive special treatment, protection or not be compelled to answer a reasonable set of questions when, apparently, the activities are all innocent.

Feedback from the community has included two points on why we should not be pursuing these issues. We would like to address them.

Since Mayor Henry Braun, Darren Braun and City Manager, Peter Sparanese have all failed to take any action to address these issues, Abbotsford Today will. We are in the process of filing a formal complain with the Local Government Management Association. We are drawing up Freedom of Information Requests to review all documents related to this, and other possible development applications in conflict. We are also making inquiries with other authorities that may be interested in further investigations such as the Canada Revenue Agency, the Local Government Governance and Structure Branch (which oversees the Ethical Standards for Elected Officials), and the BC Office of the Ombudsman.

We will report our progress here on Abbotsford Today.