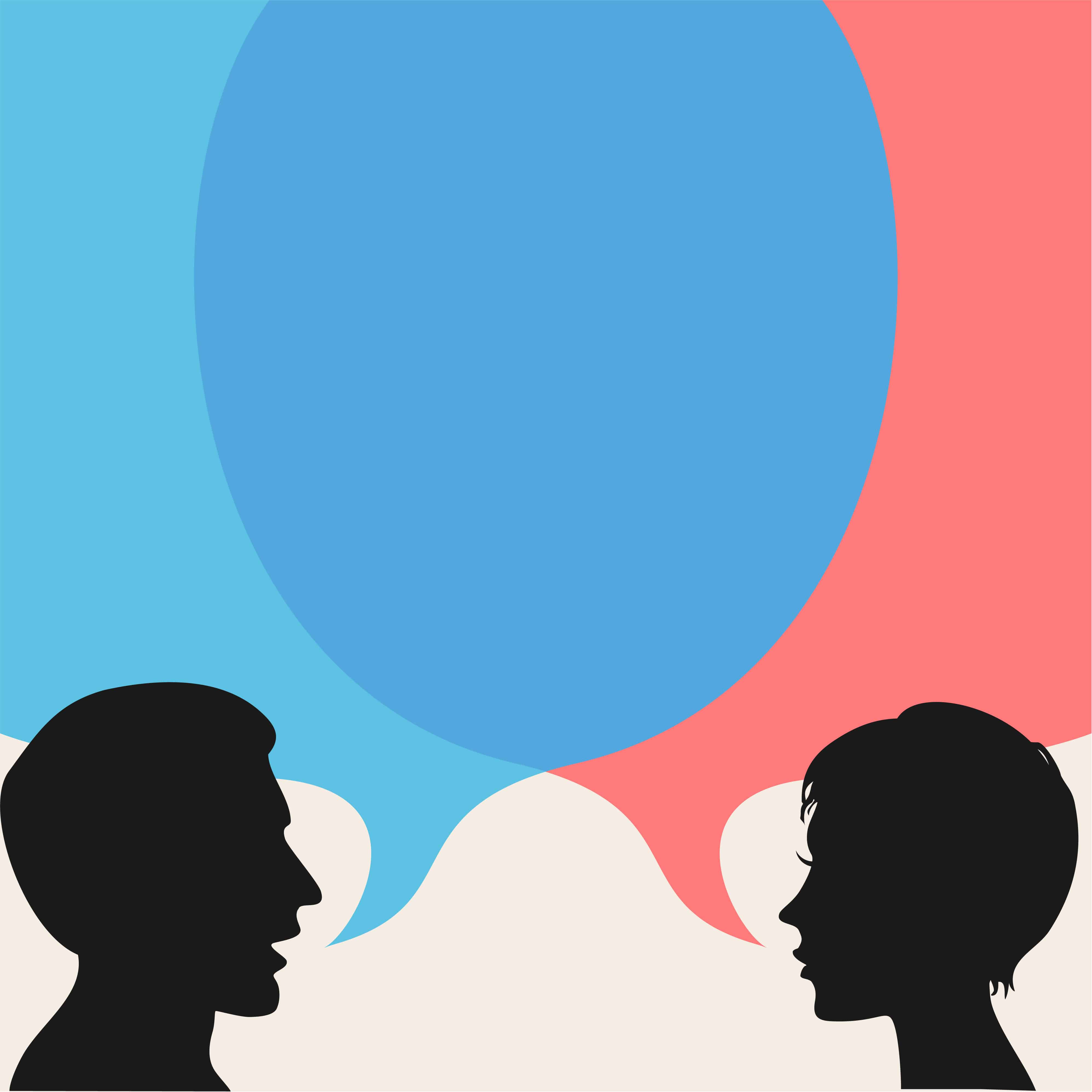 By The EditorAugust 14, 2019Columns, Opinion, Print Edition
No Comments

It seems that everyone is an expert. Sure, we all have opinions, but when those opinions start to be taken as fact, it can be misleading. In the age of social media, the instant crowning of “pundits” and political bias supported by accusations of “fake news”, examination of what is fact and what is opinion is more important than ever.

I have noticed a disturbing trend in modern news media, particularly television news. It is a tendency to engage in something I would call “manufactured authoritativeness” or “contrived objectivity.” What I mean is the increasing use of statements such as the following in news stories.

To be fair, reporters and news anchors might not be aware that they are doing this. They might simply assume that their own ideas are so obviously right that everyone—or at least “all right-thinking people”—will agree with them and be outraged.

Another often used statement in news reports is “There is a scandal…” “Scandal” is a vague word. It suggests that something very terrible has been done, so obviously terrible that it should be condemned outright without further thought or investigation. In fact, “scandal” implies that public opinion has already passed judgement on whatever has been done and so the details no longer matter. Those involved in a scandal have no recourse. Judgement has already been passed, the details don’t matter, and so there is no way for them to defend themselves. And yet the reporter and news anchor remain above reproach. They have not accused those involved of committing any specific crime or immoral action. They have simply reported a “scandal,” that there is a vague feeling among the public that something wrong has been done.

Sometimes news reporters and anchors are more straightforward. They say, “There is growing opposition to…” To prove it, they have done “investigative reporting,” gone looking, and found somebody who is opposed to whatever the story is about. By “growing,” what the reporter or news anchor really means is that he or she is using his or her position to try to increase the opposition.

Something similar happens when the news reports that someone or something is “being praised.” Indeed that person or thing is being praised—by the reporter or news anchor.

Finally, there is the phrase, “There is a lot of media buzz about…” Reporters and news anchors report this as if “the media” was something different from them. They are really reporting about themselves. If they were honest, they would say, “We in the media are buzzing about…”

One of the reasons I have noticed all of this is that my ideas are often different from those of many reporters and news anchors. Listening to the news reports, I realize that I am not outraged, I am not opposed, but I am controversial. And I have never heard of Joe Flibbertymus.

It all reminds me of some words of wisdom spoken by that great Canadian philosopher Red Green, who said that things were better in the past: “In the old days, Walter Cronkite told us what happened. He didn’t tell us what to think about it.”

Personally, I was inoculated against such nonsense a long time ago. When I was in university, a fellow student (cynical, opportunistic, or manipulative, take your pick) explained how to work the academic system: “If you want to state something for which you have no evidence, just cite anonymous sources. Say ‘Research indicates…’ or ‘Studies show…’ or ‘Statistics demonstrate…’ If you say it with enough confidence and conviction, few people will question what you say, no matter how dubious your assertion.”

I guess many reporters and news anchors went to the same school. It is not a school I would recommend.