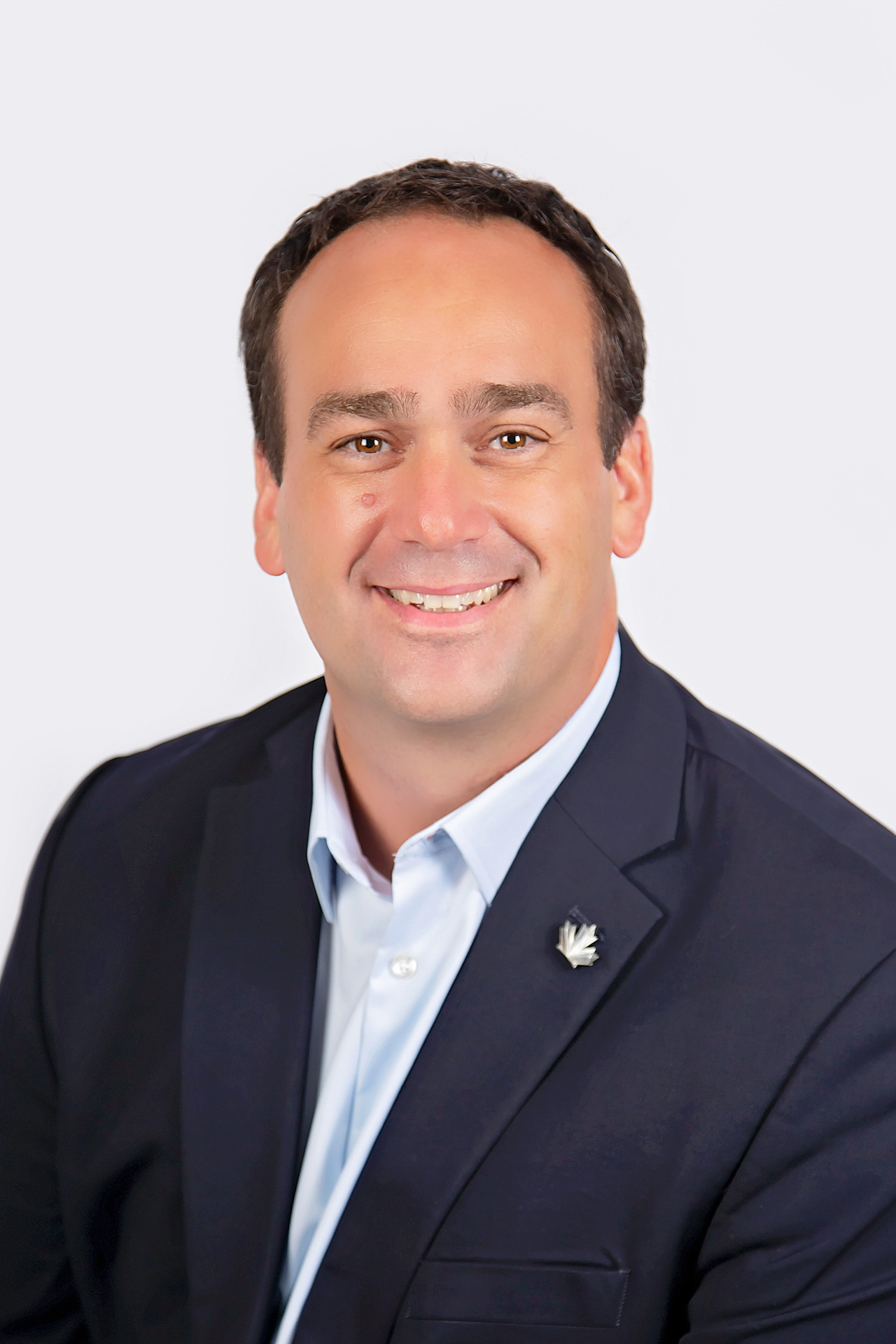 Letter from Mark Gerretsen to the Canada Elections Commissioner

By The EditorSeptember 8, 2021September 10th, 2021Letters, Opinion
No Comments

Sent by email to: info@cef-cce.ca

RE: Request for Canada Elections Act Investigation regarding the Conservative Party of Canada, Mr. Fred DeLorey, and the National Firearms Association

I am writing to bring to your attention recently disclosed facts which give grounds to investigate whether there has been a potential breach of the Canada Elections Act by the Conservative Party of Canada, its National Campaign Manager, Mr. Fred DeLorey, and the National Firearms Association (NFA).

Over the past number of days, Mr. Erin O’Toole and the Conservative Party of Canada have made a number of misleading statements on their plan to legalize assault weapons. Mr. O’Toole pretends he will maintain the government’s ban on military-style assault rifles, while also promising to consult on the classification of firearms. His commitment to scrap the 2020 Order in Council (OiC) banning 1,500 assault weapons is still in his platform (Conservative Party of Canada Platform, page 90), and he refused to answer a direct question about whether he would repeal the ban following his consultation (Global News, 6 September 2021).

Mr. DeLorey was registered as a lobbyist for the NFA from 10 May 2016 to 16 June 2019 (Office of the Commissioner of Lobbying of Canada, Fred DeLorey’s registration, version 7). Mr. DeLorey has even represented the NFA at the United Nations (Twitter, 21 March 2018).

In May 2018 at the National Firearms Association Annual General Meeting in Hamilton, Ontario (Agenda for the NFA 2018 Annual General Meeting), Mr. DeLorey spoke on a panel about defeating Liberal MPs. During this panel, Mr. DeLorey stated: “We’re going to identify twenty-five or so ridings that we think that we can target. Liberal MPs that may be in the – that may have won by small margins. And we should be able to move enough votes to the other side to defeat them. They’re against us, we’re against them,” (Audio, 18:26, May 2018).

This raises questions about who on the Conservative campaign communicated with the NFA. The NFA has previously registered with the Office of the Lobbying Commissioner of Canada three communications with Mr. O’Toole (5 December 2019, 21 February 2020, and 16 April 2020).

According to an article dated 6 September 2021 in the Toronto Star (available here), Mr. Dan Mader, Mr. O’Toole’s director of scripting and policy, recused himself from policy decisions on the “Conservative gig economy” policy given he was previously a lobbyist for Uber (Office of the Commissioner of Lobbying of Canada, Dan Mader’s registration). While Mr. O’Toole said in response to a question on 7 September 2021 that Mr. DeLorey had recused himself on the development of the party’s firearms policy (Twitter, 7 September 2021), he failed to provide any confirmation that Mr. DeLorey had also recused himself from communications with the NFA, his former client. Further, a story by Global News on Monday regarding Mr. DeLorey’s involvement with the NFA includes comment from the Conservative campaign but no confirmation of such a recusal (Global News, 6 September 2021). When did Mr. DeLorey recuse himself, was that decision only taken yesterday when Mr. O’Toole announced it?

The Canada Elections Act clearly prohibits collusion with a registered third party, including by sharing information:

Prohibition — collusion with registered party
351.01 (1) No third party and no registered party shall act in collusion with each other — including by sharing information — in order to influence the third party in its partisan activities that it carries out during an election period, its election advertising or its election surveys that it conducts or causes to be conducted during an election period.
Source: Canada Elections Act (justice.gc.ca)

“There may be coordination and a contribution if the political party’s or candidate’s campaign:

The following facts are already known and in the public domain:

On the basis of these facts alone, I am requesting that you assess whether there may be grounds to commence an investigation to determine whether Mr. DeLorey’s political activities as a registered lobbyist gave rise to a quid pro quo arrangement between the NFA and the Conservative Party. Namely, that in exchange for the NFA’s support in “targeting” ridings held by Liberal Members of Parliament, the Conservative Party would agree to repeal the assault firearms ban if they were to form the next government.

Questions could be put to Mr. O’Toole, Mr. DeLorey, Mr. O’Toole’s campaign team, the Conservative Party, and the NFA regarding the following:

The answers to these questions are relevant for the purposes of determining whether or not there was a breach of s.351.01 (1) of the Canada Elections Act.

Commissioner, I ask that you take these troubling facts and advise whether a breach has occurred.

Mark Gerretsen
Liberal Candidate for Kingston and the Islands