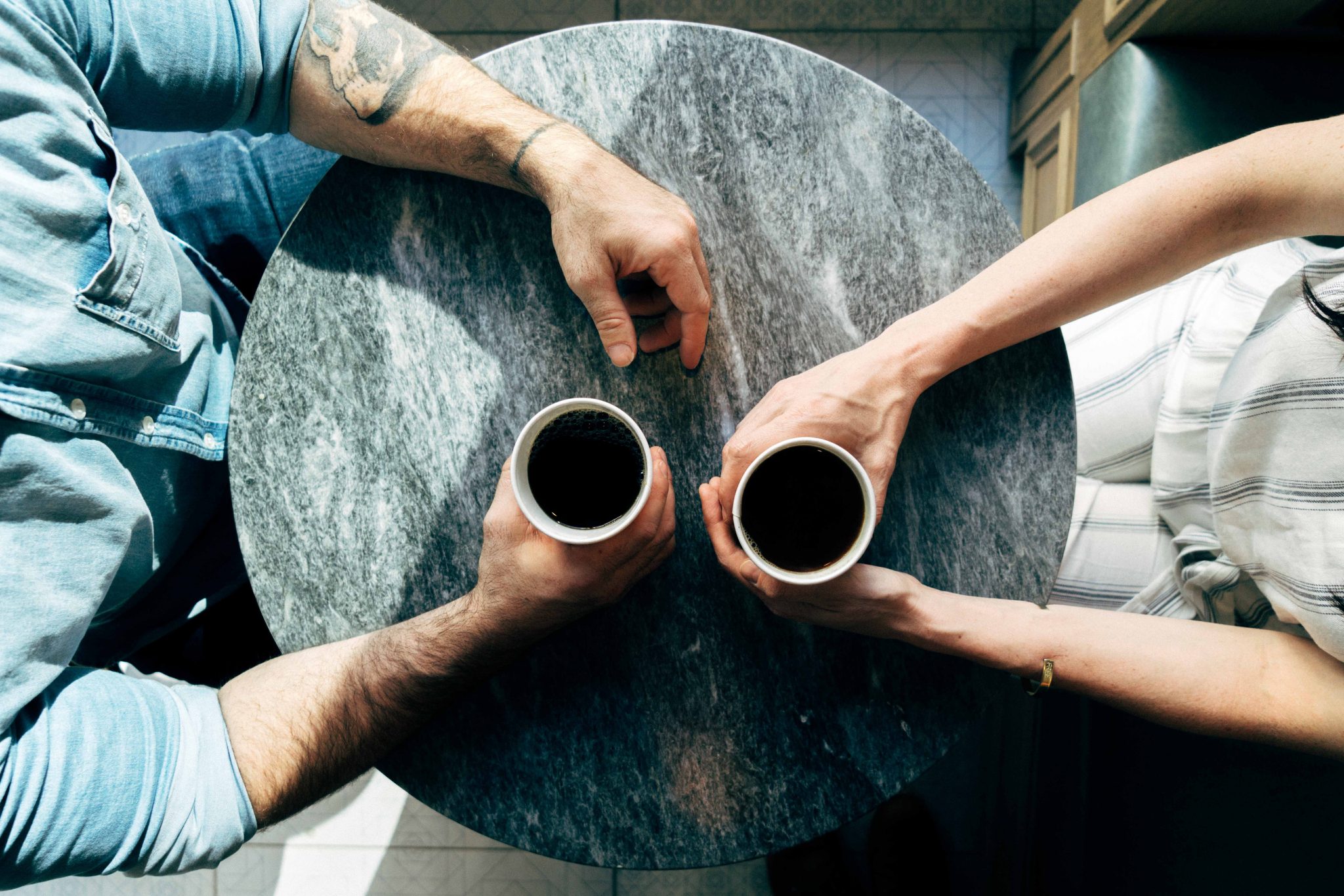 Legion initiatives going strong in the midst of the pandemic

OTTAWA, March 26, 2020 (GLOBE NEWSWIRE) — With a little ingenuity and in the spirit of supporting our Veterans and communities, amazing work is happening in many parts of the country – members have found ways to continue helping while respecting advice from medical officials.

One example is Buddy Check Coffee, launched nationally just recently. The program gives Veterans a chance to meet for coffee in a supportive setting, to socialize. With the new restrictions in place across the country, some locations have moved their meetings online.

“Given social distancing and isolation, we knew that connecting would be more important than ever and started work on finding a solution, thus Virtual Buddy Check Coffee was born,” says Chris Richardson, co-founder of Buddy Check Coffee. “So far, it’s been fantastic, we get to talk about what’s happening, how we are doing, stories from service. Some folks drop by for a few minutes and others hang out for an entire hour. We have been able to connect, share concerns and also lighten the day.”

Richardson says the sessions have also given participants an opportunity to share ideas about how best to help their local communities during the COVID-19 situation.

As another way to stay connected, the Woodbine Heights Branch in Toronto, Ontario is hosting live music parties at what has become their “virtual” branch. Their president is inviting friends and members to host similar parties and play music, sing songs or tell stories.

“We’ll get through this together at a social distance – and can all have some virtual fun together!” says Brenda Heath.

Whether delivering groceries or preparing meals, Legion volunteers have stepped up with the same sort of generosity they display all year. Providing a helping hand – both large and small – just looks a little different now.

In Brampton, ON, 20-year Army Veteran Chris Banks and his local Branch Service Officer knew they needed to integrate a delivery service. They decided to call up the list of Veterans they normally serve and see how things were going.

“Every single Veteran said don’t worry about me, help the next person,” says Banks. Knowing they likely did need help, the duo persisted and have delivered supplies like perishables and dry goods to thirteen of them so far. “Saves thirteen people from going out and exposing themselves (potentially to the virus),” he says. “It was a simple math equation for us.” Many Veterans have pre-existing conditions that could make them more susceptible to illness, Banks adds.

“People need groceries and medication in a lockdown and we’re getting it to them,” says Owen Parkhouse, a Legion Dominion Command Vice President and member of a local Branch in the small community of Morell in Prince Edward Island. His Branch recently shared a social media post to let people know how to arrange assistance. The Branch in Brandon, Manitoba is doing something similar, reaching out to members and offering help with groceries and deliveries.

Members of the Fonthill Legion south of Hamilton, ON have also been busy – creating heat & serve meals for seniors who need them. Meatloaf, roast beef, cabbage rolls, pasta, perogies – a different meal every day. The menu is vast and the demand is great. Volunteers have delivered 450 meals to date.

“You go to do deliveries and people are crying because they’re so scared and worried,” says Branch President Toni McKelvie who is spending a lot of time in the kitchen and enjoying every minute of it. She hadn’t realized how scared some seniors are. She says they often attend the Legion’s Friday night dinners but those have been temporarily cancelled. Five volunteers are making it all happen – one doing the deliveries by leaving the packages on doorsteps, and the others cooking.

“Some people have left thank you cards and money, but there is no charge,” says McKelvie. “One way or the other we were going to do this,” she says emphatically.

Penetanguishene, ON is a small town nestled by the water in southeastern Ontario. There, local Legion executive members Paul Howe and Dave Sampson – along with Dave’s service dog Chandler – have been out delivering groceries and necessities to those in need. “They have received calls from Veterans’ children as far away as Montreal asking them to deliver prescriptions and groceries,” says Sherry Culling, Provincial Service Officer.

Culling and her assistant Rosemary Abud have also donated snacks to the local drop-in centre in North Bay, ON, which sits right across the street from their office.

Far and wide, everyone’s pitching in.

In Saskatchewan, a Veteran who had just gotten back on his feet is now out of work because of the COVID-19 pandemic. Legion volunteers answered his call for help.

“One of our Service Officers met with him and provided grocery cards for food to get him by and we will most likely cover his rent until he gets things squared away with Employment Insurance,” describes Chad Wagner, Executive Director of Saskatchewan Command.

Further west in the small city of Port Moody, British Columbia, the branch manager got busy and assembled over 30 care packages, then put out an e-mail call to members.

“They handed out eight packages to Veterans, two to residents in isolation in the units above them, and one to a local hostel,” says Darryn Langstaff, Branch Operations Advisor at British Columbia/Yukon Command. “And the rest, to members in need.”

Back on the other side of the country in Placentia, in Newfoundland and Labrador, a local Branch member is spending extra time in the kitchen.

“She stays at home baking, then does up gift packages and leaves them on people’s doorsteps,” says fellow member Ian Walsh. He describes the volunteer as someone who has always been charitable and found a way to continue her work during this crisis. “Out of hardship comes goodness,” he says.

Veterans who might normally have walked into a Branch for help, can still get it, but online instead. The closure of a majority of Branches and of our National Headquarters does not affect the Legion’s ability to help anyone who needs timely assistance. Our Veterans Services Department stands ready.

McInnis says those who have a claim in the Veterans Affairs Canada queue, can still check on status through their My VAC Account.

Legion service officer contact information is listed at Legion.ca. Note that any Branches that have remained open are operating with restricted access based on local medical advice, so residents should check in advance before visiting.

More information related to the pandemic situation and the Legion’s response can be found on our COVID-19 page.

The Legion thanks Canadians for their support of our Veterans and their families, and our communities during this challenging time!

Those who might wish to join our nation-wide group of generous volunteers can become a member of the Legion and help support our efforts. Even if you cannot volunteer, your membership helps us help those in need. Join online at Legion.ca/join-us. We look forward to welcoming you!

About The Royal Canadian Legion
Founded in 1925, the Legion is Canada’s largest Veteran support and community service organization. We are a non-profit organization with a national reach across Canada as well as branches in the U.S., Europe and Mexico. With close to 260,000 members, many of whom volunteer an extraordinary amount of time to their branches, our strength is in our numbers.