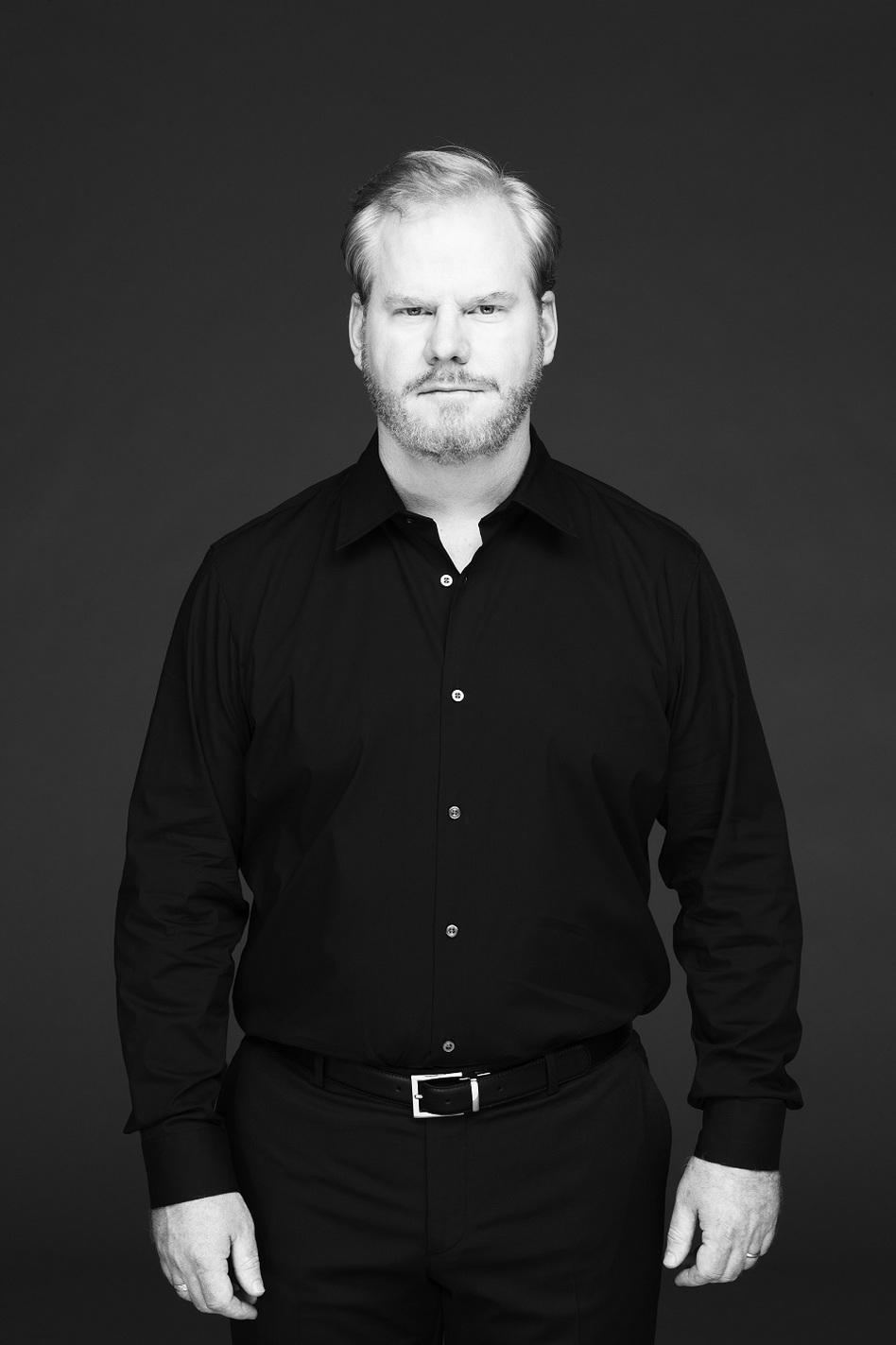 ABBOTSFORD, BC (February 11, 2019) –  Jim Gaffigan is a Grammy nominated comedian, actor, writer, producer, two-time New York Times best-selling author, top touring performer, and multi-platinum-selling father of five. He is known around the world for his unique brand of humor which largely revolves around fatherhood and his observations on life.

Opening wide on 11/22, Gaffigan will be seen in Entertainment Studio’s drama, Chappaquiddick, opposite Jason Clarke, Ed Helms, Bruce Dern and Kate Mara. The film follows the story revolving around Senator Ted Kennedy (Clarke) and the tragic car accident that took the life of Mary Jo Kopechne (Mara) in 1968. Gaffigan plays District Attorney Paul Markham, who was on the island of Chappaquiddick during the accident and helped Kennedy with the cover up. The film premiered at the Toronto International Film Festival (TIFF) this year and was immediately acquired by Entertainment Studio’s for $20 million.

Gaffigan, who is one of the world’s highest grossing stand-up comedians, is currently on his Noble Ape international arena and theater comedy tour, with dates in China, Japan, England, Canada, Paris, Denmark, Sweden, Norway, Finland, Iceland, etc. This past January, he premiered his fifth one hour stand up special, Cinco, on Netflix, who also purchased the exclusive rights to Gaffigan’s four other stand-up specials in an unprecedented deal. The album version of Cinco, Gaffigan’s fifth album, became available on June 13th and during that week, Gaffigan had 6 albums in the top 10 comedy albums list on iTunes. Cinco garnered impressive reviews, with A.V. Club calling Jim, “One of our most intelligent observational humorists.”

Additionally, he recently wrapped production as the leading man in Cold Iron Pictures’ and Imagine Entertainment’s comedy, You Can Choose Your Family. In the film he plays a seemingly normal father of a loving family whose home life is hilariously turned upside down when his 17-year-old son discovers that his dad has a second family. The film is directed by Miranda Bailey and produced by Ron Howard, Brian Grazer, Karen Kehela Sherwood, and Amanda Marshall.

In addition to his own television show, widely popular stand-up comedy and best-selling books, Jim has guest starred on many television comedies and dramas, ranging from “Portlandia” and “The Unbreakable Kimmy Schmidt” to HBO’s cult hits “Flight of the Concords” and “Bored to Death” to dramatic roles in all three versions of “Law & Order.”  On the silver screen, his credits include Three Kings, Hot Pursuit, Super Troopers, and 17 Again amongst many others. Gaffigan costarred Peter Sarsgaard and Winona Ryder in Magnolia Picture’s 2015 drama, Experimenter.

Gaffigan currently lives in Manhattan with his wife Jeannie, and their five children.