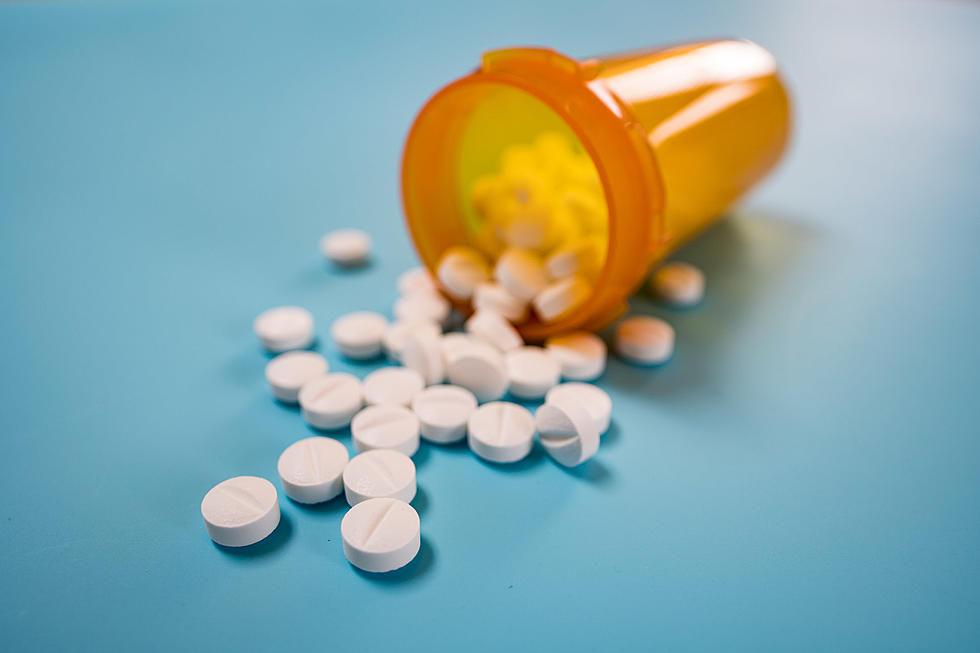 We all live in a very difficult and uncertain times with this global coronavirus pandemic. With thousands of Canadians and British Columbians being temporarily or permanently unemployed, and almost a million Canadians filing for Employment Insurance benefits, it is not too hard to imagine that many unemployed people will be cut off from their previous private drug coverage, and having to worry about paying for their medically prescribed medications. While we are blessed to have a universally accessible public medicare system, that provides most healthcare coverage to people regardless of their socio-economic status or income levels, the same can’t be said about outpatient Drug coverage. That is why I believe that the long proposed National Pharmacare Program is long overdue and we need it now.

Since my Letter to the Editor, “Feds need to get on with pharmacare, “was published in the January 3rd, 2020 Telegram, I have received responses from various Canadian Federal and Provincial/Territorial parliamentarians through out Canada. The most notable Pro-Pharmacare responses came from the Hon. Jenica Atwin, Green Party MP, Fredericton; Jon Gerrard, Manitoba Liberal MLA, River Heights; Susan Leblanc, N.S. NDP MLA, Dartmouth North & the Hon. Wayne Long, Liberal MP, Saint John – Rothesay.

Here are their responses:

The Green Party of Canada has long advocated for a universal Pharmacare plan and is an issue very close to me and the riding I was elected to represent.

As we heard from Justin Trudeau’s throne speech, the Liberal government stated it “will take steps to introduce and implement national Pharmacare.” What has so far been unclear is when the work will begin and what a national Pharmacare plan will look like. As the Green Party’s health care critic, I will continue to push for universal, publicly funded Pharmacare. Thank you for your advocacy,”

Dr. Jon Gerrard: “Thank you Edward for your strong support for a national pharmacare plan. I and my colleagues in the provincial Liberal Party are with you on this one and we continue to advocate for Justin Trudeau and the federal Liberal government to move forward on this.”

Susan Leblanc, “Dear Mr. Sawdon, Thank you for sharing with me your op ed about Pharmacare. It’s great and I agree it is time to actually get it done. In the most recent federal election I was inspired by Jagmeet Singh’s commitment to a fully universal pharmacare program and I really hope that Trudeau will work with Singh to make it happen.

As an MLA for a community that has one of the highest rates of poverty in Nova Scotia, and that is also hope to many people who are employed without benefits, a pharmacare program that works for everyone can’t come soon enough.”

Wayne Long, MP Saint John – Rothesay: “Dear Mr. Sawdon, In August 2019, our government took the biggest step in the last 30 years towards lowering drug prices by enhancing the powers of the Patented Medicines Prices Review Board, Canada’s consumer protection agency for drugs. These major reforms will make prescription drugs more affordable and accessible for all Canadians and lay the foundation for National Pharmacare. As our Pharmacare Council made clear, these changes were absolutely essential for moving forward with National Pharmacare.

Our government believes that no Canadian should have to choose between paying for prescriptions and putting food on the table. I look forward to continue working on our commitment of lowering drug costs for all Canadians over the current term of government.”

It is shocking to learn that 1 out of every 5 Canadians have no prescription drug coverage whatsoever. Many Canadians cannot afford the medications we need for us to cope with our chronic health issues or our disabilities or to improve our quality of life or just to stay alive.

As I said back in January 3rd and I say it again. “Come on Justin, every Canadian health consumer from coast to coast to coast should be covered under a national drug program, period.

It is time your government work with the Jagmeet Singh’s NDP and the Greens to finally make pharmacare a reality.
We need it now, Mr. Trudeau!”