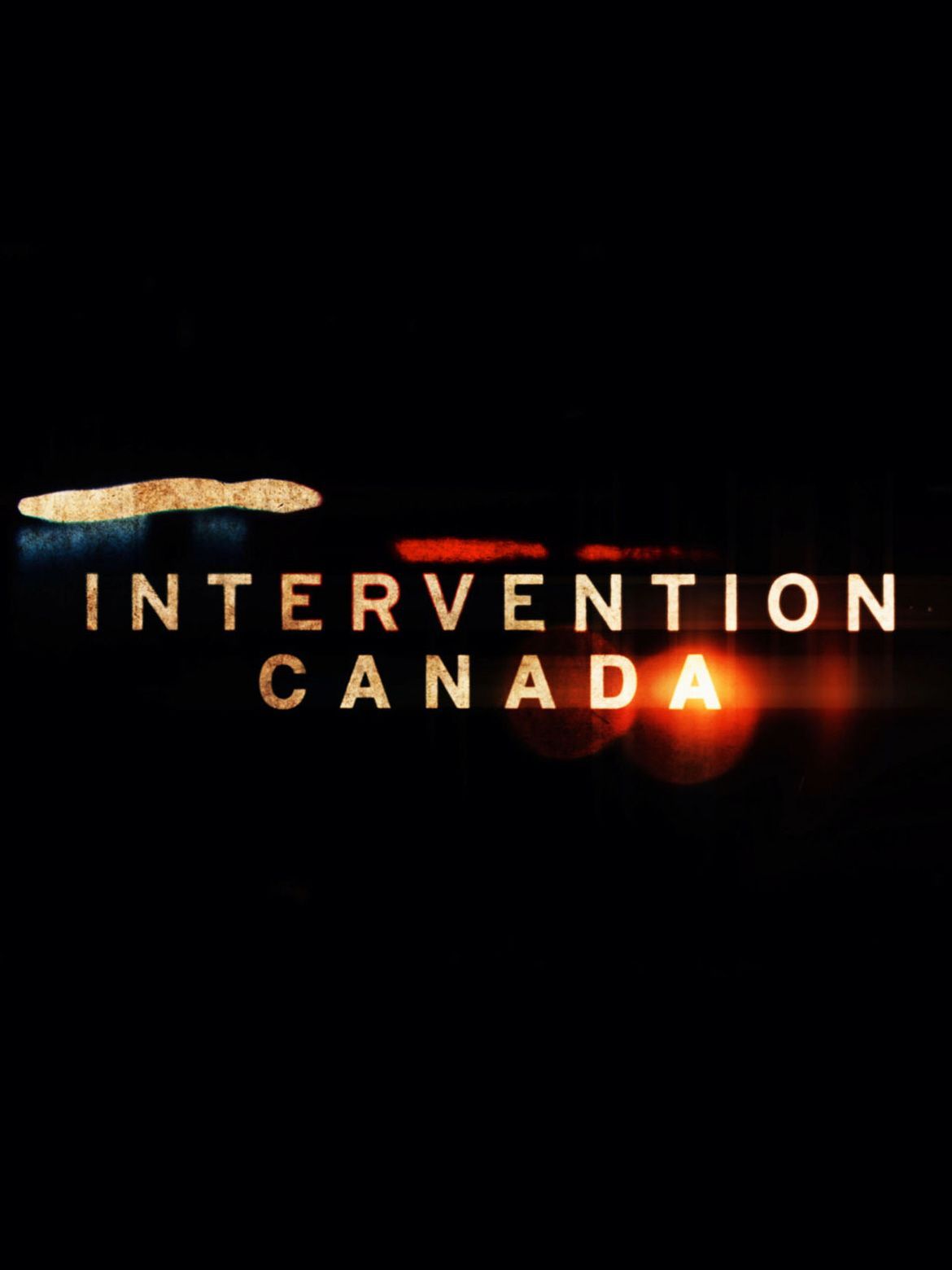 TORONTO (March 7, 2019) – As announced today, the next season of the powerful docu-series Intervention Canada will premiere on its new home, T+E, beginning April 1 at 9 p.m. ET. In each episode, viewers get an up-close and personal look at the life of an addict and their family who are desperately trying to help them. The series premieres on T+E during its current free preview, which began March 4 and runs until May 4.

Intervention Canada provides an unflinching glimpse at the horrifying reality of the life of an addict, as well as the gut-wrenching toll their addiction takes on their family and friends. With the help of professional interventionists Andrew Galloway, Maureen Brine, Jesse Hanson, and Geri Bemister, each episode culminates in a dramatic intervention where the subject must make a life-and-death decision – continue their descent to rock bottom alone, or accept the offer of a clear path to recovery in one of Canada’s top addiction treatment facilities. This season, the series looks at addictions and dependencies on alcohol, crystal meth, cocaine, opioids, and eating disorders. Intervention Canada is based on the hit A+E format and is now in its fifth season.

“The show focuses on people that need real help and we hope by sharing these very difficult stories, that we can help others tackling the same issues across the country,” says Tom Powers, executive producer for Open Door Co. “We look forward to showing that the promise of recovery is real”.

“We’re delighted to call T+E our new home,” says Insight executive producer John Murray. “It’s important to us that we continue to be able to do this work and T+E has been an incredibly supportive partner.”

Select storylines on this season of Intervention Canada include: