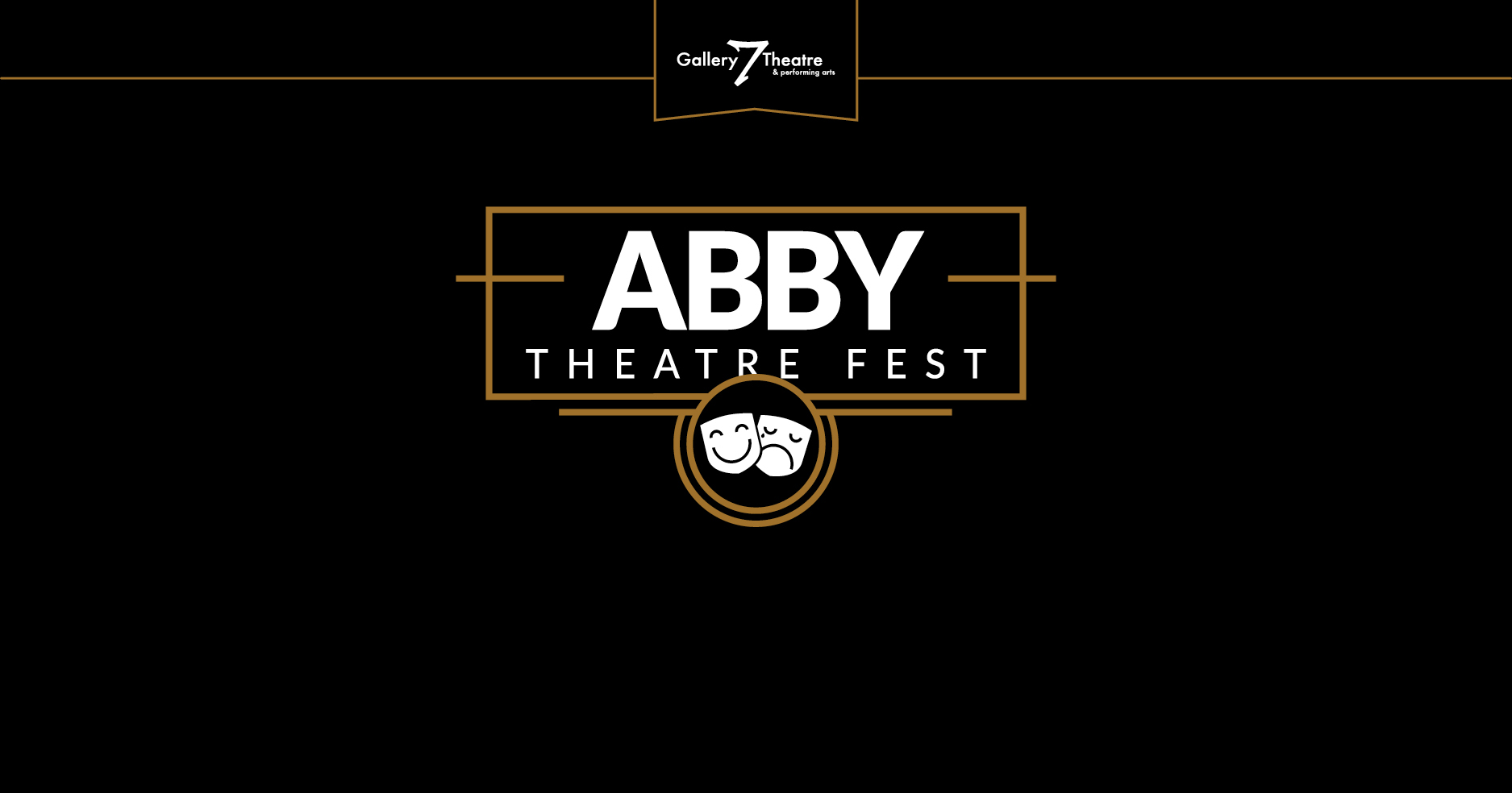 Gallery 7 Theatre will launch its 29th annual season of theatre with their third annual Abby Theatre Fest, an exciting festival of one-act plays featuring six entertaining stories that will explore a variety of thought-provoking themes.  Running October 2 – 5, 2019, the Festival will be held at the Yale Secondary School Theatre in Abbotsford.

“I’m really excited about this year’s line-up of short plays,” says Ken Hildebrandt, executive artistic director of Gallery 7 Theatre. “Of the five plays we’re presenting this year, four are written by playwrights from the Fraser Valley and the Lower Mainland. In keeping with the tradition of this fringe-style festival, all of the shows will take some risks in terms of story, artistry and thematic content.”

While the plays will explore more mature themes, Hildebrandt indicates that the shows still fit with the mandate of theatre. “Our mandate is to explore the human experience with a vision towards hope, reconciliation and redemption. Abby Theatre Fest allows us to produce works that are more edgy and stretch artistic limits but may not find a home on our mainstage. The plays are just as compatible with who we are as a theatre organization, and the festival allows us to have fun with a lesser produced theatrical format that is the one-act, short play.”

Hildebrandt is quick to add that there is a lot more to Abby Theatre Fest than just the plays. “Abby Theatre Fest gives emerging and established directors, playwrights, performers and theatre artists from through-out the region a chance to explore and develop their talents,” he says. “Three shows will receive their world premiere at the festival.”

This shows to be presented at this year’s festival include:

“There’s lots of great heart, soul and mind theatre at this year’s festival. I encourage everyone to come out and show their support for locally grown, locally developed and locally produced live theatre!” Hildebrandt continues. “I think audiences are in for a fun and entertaining theatre experience that will also challenge and inspire.”

All shows will run all days of the festival though start times will vary from day to day. For full details on each show, including language warnings and start times, as well as on how to purchase tickets, please visit www.gallery7theatre.com.  Individual shows are $15.00/person or you can purchase a festival pass that includes admission to all 6 shows for $45.00. The festival will be held at the Yale Secondary School Theatre, 34620 Old Yale Road in Abbotsford. 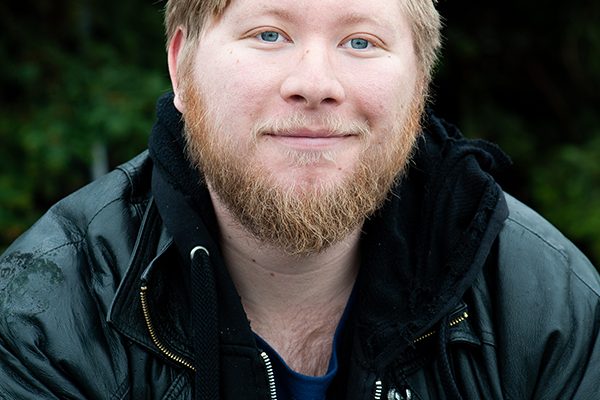 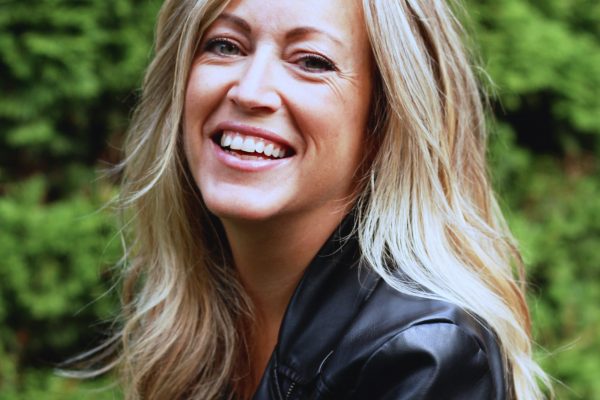 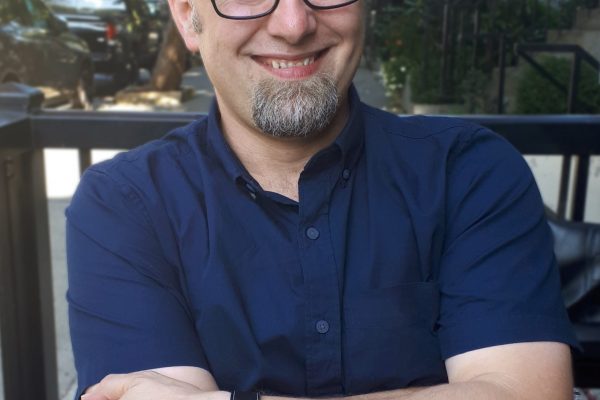 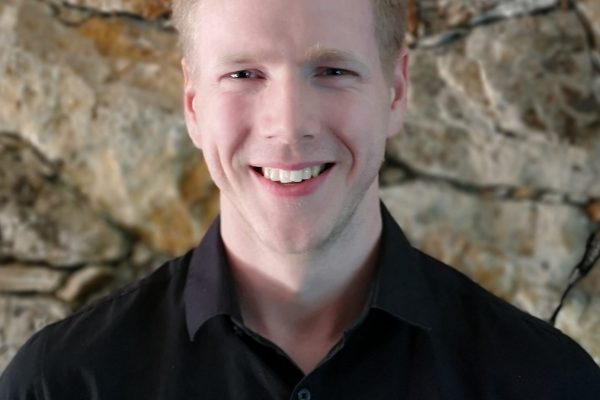 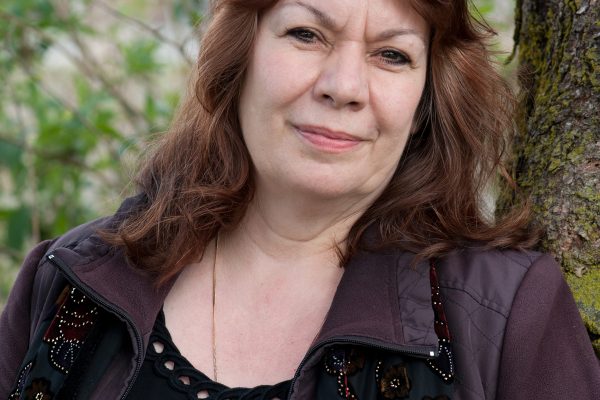