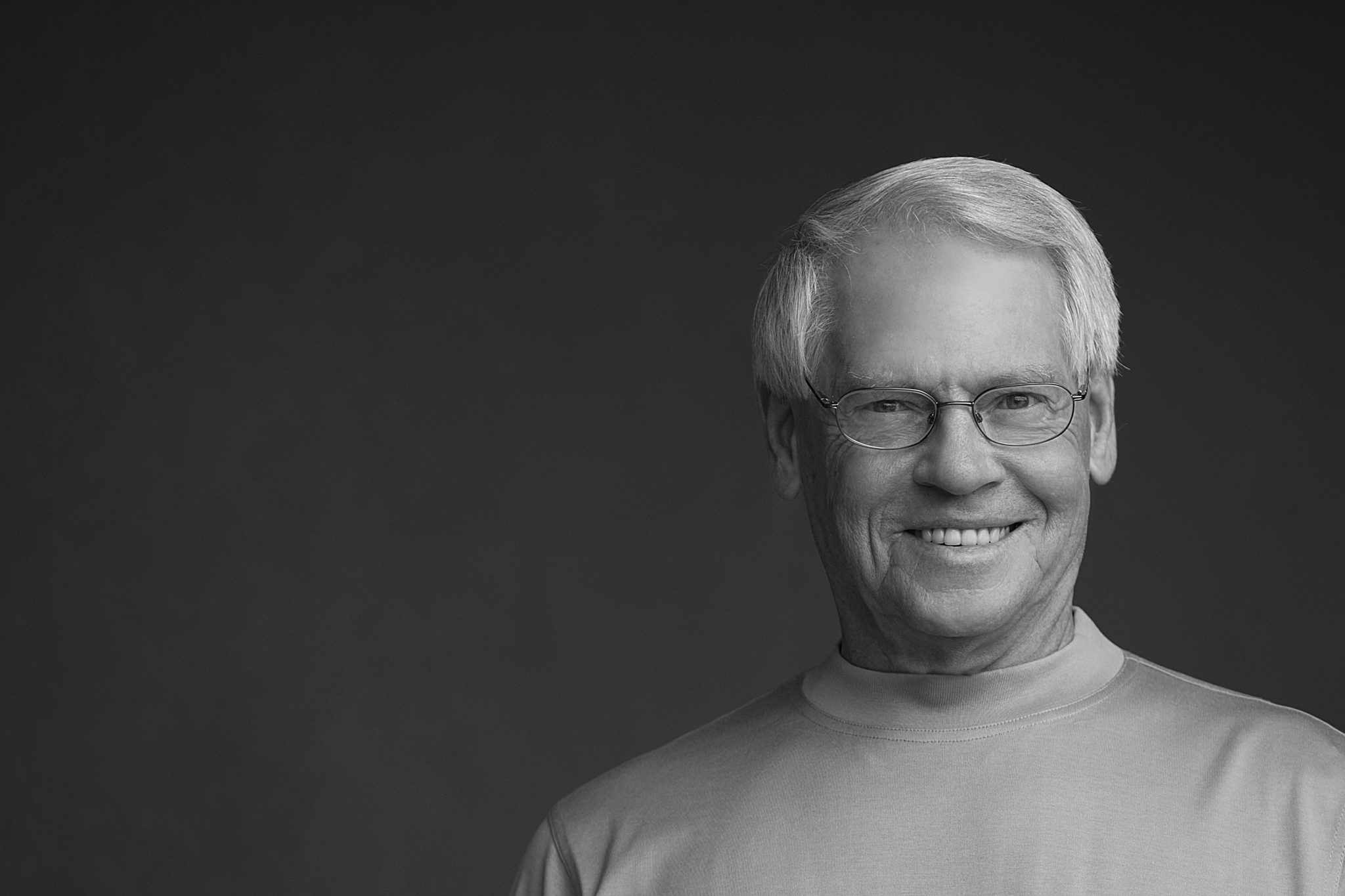 Founding Board Chair Milt Walker Retires from The Reach Board

Abbotsford, BC – Milt Walker, founding Chairperson of the Board of Directors at The Reach Gallery Museum, chaired his final meeting at The Reach’s AGM on Wednesday, May 13. Walker has been an influential advocate for arts and culture in Abbotsford for decades and, at the time of The Reach’s founding, was called upon by then Mayor George Ferguson to establish and lead its inaugural Board of Directors.

Walker’s role during The Reach’s early years was integral to its future successes, overseeing the governance of the organization, building awareness and support early on, and providing strong advocacy at all levels of government and community. Founding Executive Director Suzanne Greening recalls Walker’s contributions during that time: “Milt, as a Board Chair, was rock steady. He worked amazingly well and closely with Mark Taylor, who was the General Manager of Parks, Recreation, and Culture at the City of Abbotsford at the time. He championed The Reach when it was an only idea and saw it through to its completion. He respected the role of Executive Director and trusted the Executive Director to hire professional staff to fulfill the mandate of the organization. Milt was, by far, the finest Board Chair that I have ever had the pleasure and honour of working with.”

During Walker’s time at the helm of the organization, The Reach has become a centre of cultural excellence for Abbotsford and has contributed to the reputation of the growing city, winning awards for exhibitions and community programming at provincial and national levels. “We simply wouldn’t be where we are today without Milt’s dedication to the organization,” says Laura Schneider, current Executive Director of The Reach. “Milt has been instrumental in creating an effective and professional board which is essential to the health and growth of The Reach. He will be deeply missed, but I also know that The Reach is a passion project for him and we will always be able to call on his support.” Walker is succeeded by incoming Board Chair Colin Reimer.

As a local history museum, regional archival resource centre, and contemporary art gallery, The Reach is Abbotsford’s cultural hub. The organization presents contemporary art and local history exhibitions, and hosts hundreds of public programs annually. Admission is by donation. During the pandemic, The Reach swiftly pivoted to delivering videos, activities and educational content to an online portal that can be accessed at www.thereach.ca/athome