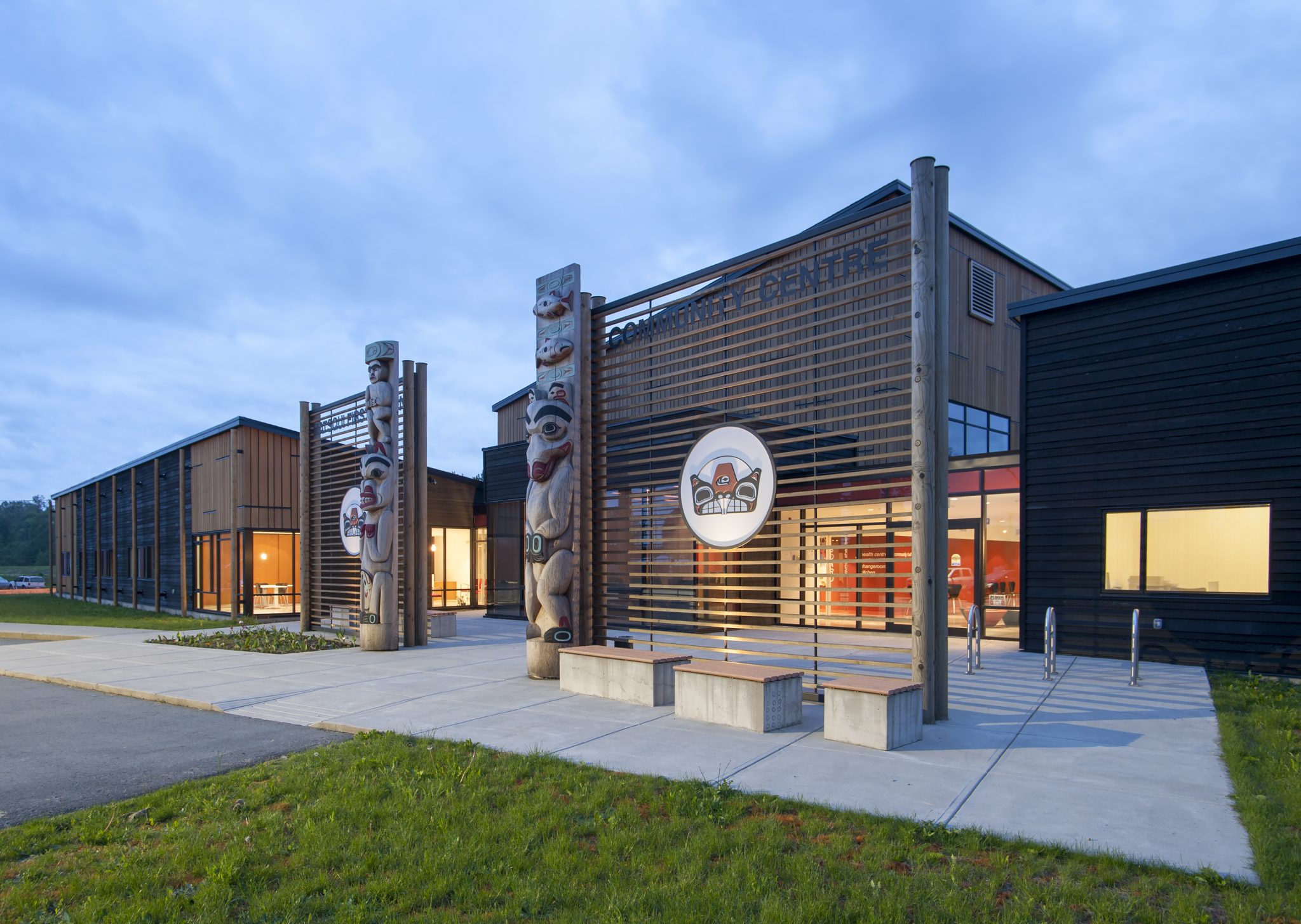 By The EditorOctober 29, 2020Local
No Comments 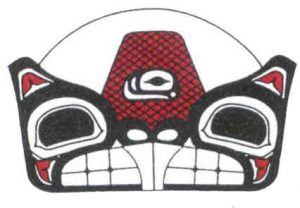 The acquisition of the 9 acres by Matsqui concludes years of negotiations between the Matsqui, Fraser Health Authority and the Province of British Columbia, and represents a significant step in the truth and reconciliation process between Matsqui people and the Province. “It is incredibly meaningful and satisfying to see this land back in Matsqui’s hands,” said Chief Alice McKay, “many of our members were born at the old hospital here; it is a very special moment for our community.”

Matsqui’s core traditional territory extends along the Fraser River from Crescent Island to Sumas Mountain, and southward beyond the Canada-United States border. Matsqui has long focused on the return of the Lands as one of the few undeveloped parcels within its core traditional territory, and wishes to recognize the patience of its membership, as well as the creativity of the Fraser Health Authority and Province of British Columbia in facilitating the agreement. “This land is a legacy for our membership,” said Councilor Brenda Morgan, “we have worked so hard to have this land returned, and we intend for it to stay in Matsqui’s hands for generations to come.”

Matsqui will be working with its Vancouver, B.C. based development partner, District Group, and the City of Abbotsford, to redevelop the site for the lasting benefit of its membership and the citizens of the region. Currently, Matsqui intends on developing a mixed-use project on the Lands that will include rental housing, commercial, and institutional uses, though Matsqui remain open to discussions with Fraser Health Authority to locate a future healthcare facility on the Lands. “We look forward to this development being a shining light for the City, and to solidifying Matsqui’s leadership role in the growth of this part of Abbotsford and the region as a whole,” said Matsqui Governing Body member Stanley Morgan.

Michael Nygren, the President and CEO of District Group said, “We’re so thrilled to have partnered with Matsqui First Nation and to get started on the municipal permitting approvals to bring this exciting development to the community as soon as possible. A project of this nature and size will have a lasting social and economic impact for Matsqui and the City of Abbotsford.” District looks forward to getting the municipal permitting process underway with the city and working collaboratively with Matsqui to bring their project vision to life.