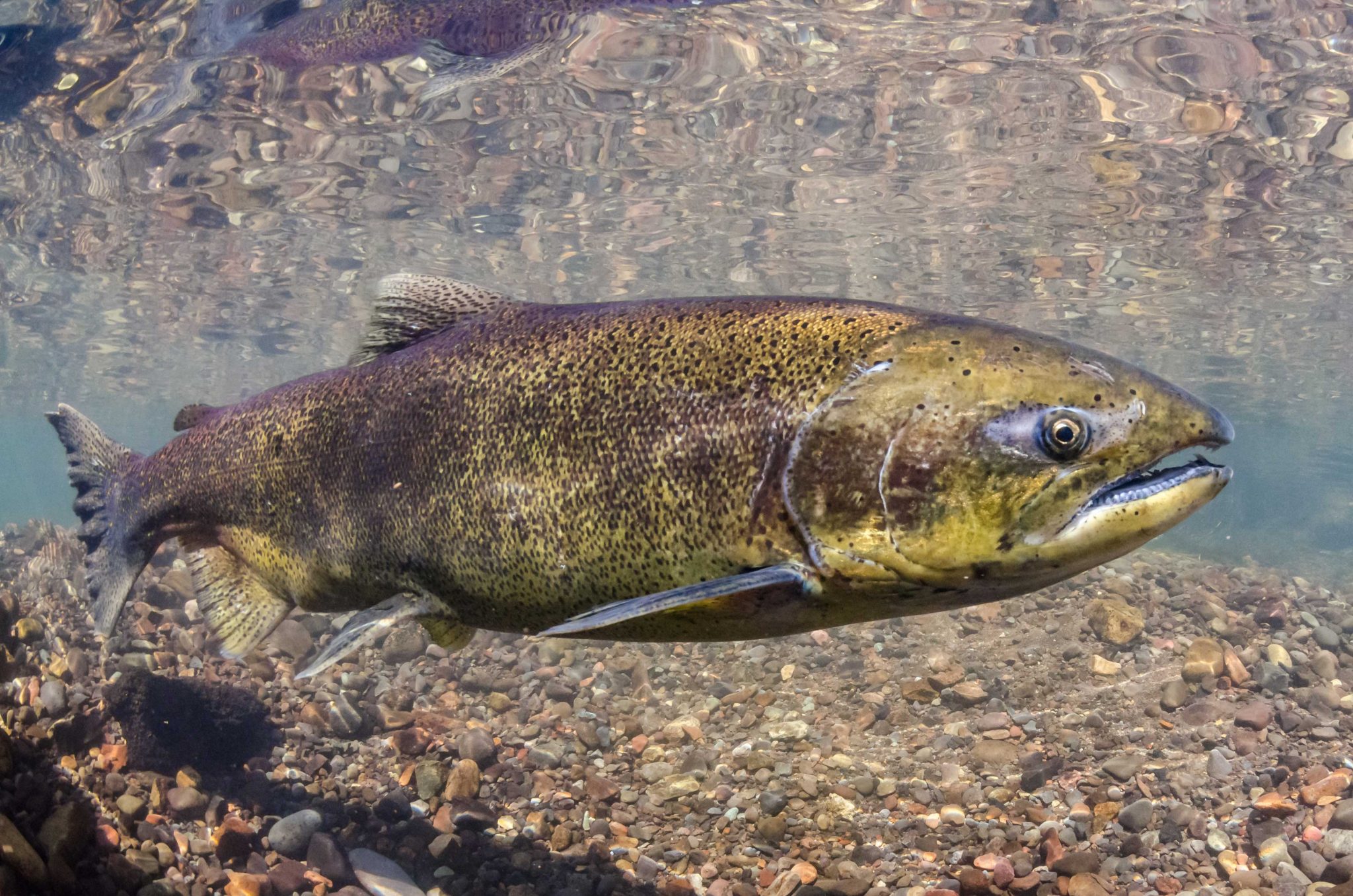 Restrictions announced by the Department of Fisheries and Oceans (DFO) last month delay the Chinook FSC fishery until July 15th – the same day that the recreational fishery expects to open for the general public.

“We recognize the need for conservation” says Ken Malloway, co-chair of the Lower Fraser Fisheries Alliance, “but there shouldn’t be anybody fishing in front of us.”

Under Section 35.1 of the Constitution Act, First Nations fishers are given priority after conservation.

The Lower Fraser Fisheries Alliance, which coordinates efforts of 30 First Nations, cites a lack of communication and consultation with local First Nations for DFO’s poor decision-making.

There are other opportunities for conservation that are being missed, they say.

Currently, recreational fishers are still permitted “non-retention” of chinook. Colloquially known as catch-and-release, it’s a practice the Nations say doesn’t fit well with a conservation mandate and priority access. According to DFO’s own research, catch and release fishing has a mortality rate of 15%.

Non-compliance and enforcement is also a problem. Many of the commercial and recreational fishers in British Columbia use a voluntary ‘honour system’ for reporting their catches. The Department needs to step up enforcement if they want to protect the resource, says Kwantlen Councillor Les Antone, who spent 18 days of the last month on the water during the Eulachon FSC fishery without seeing a single conservation officer.

“We’d like to see the government living up to their own laws” says Malloway, who says that ignoring legal rights of First Nations is not in the line with the spirit of reconciliation.