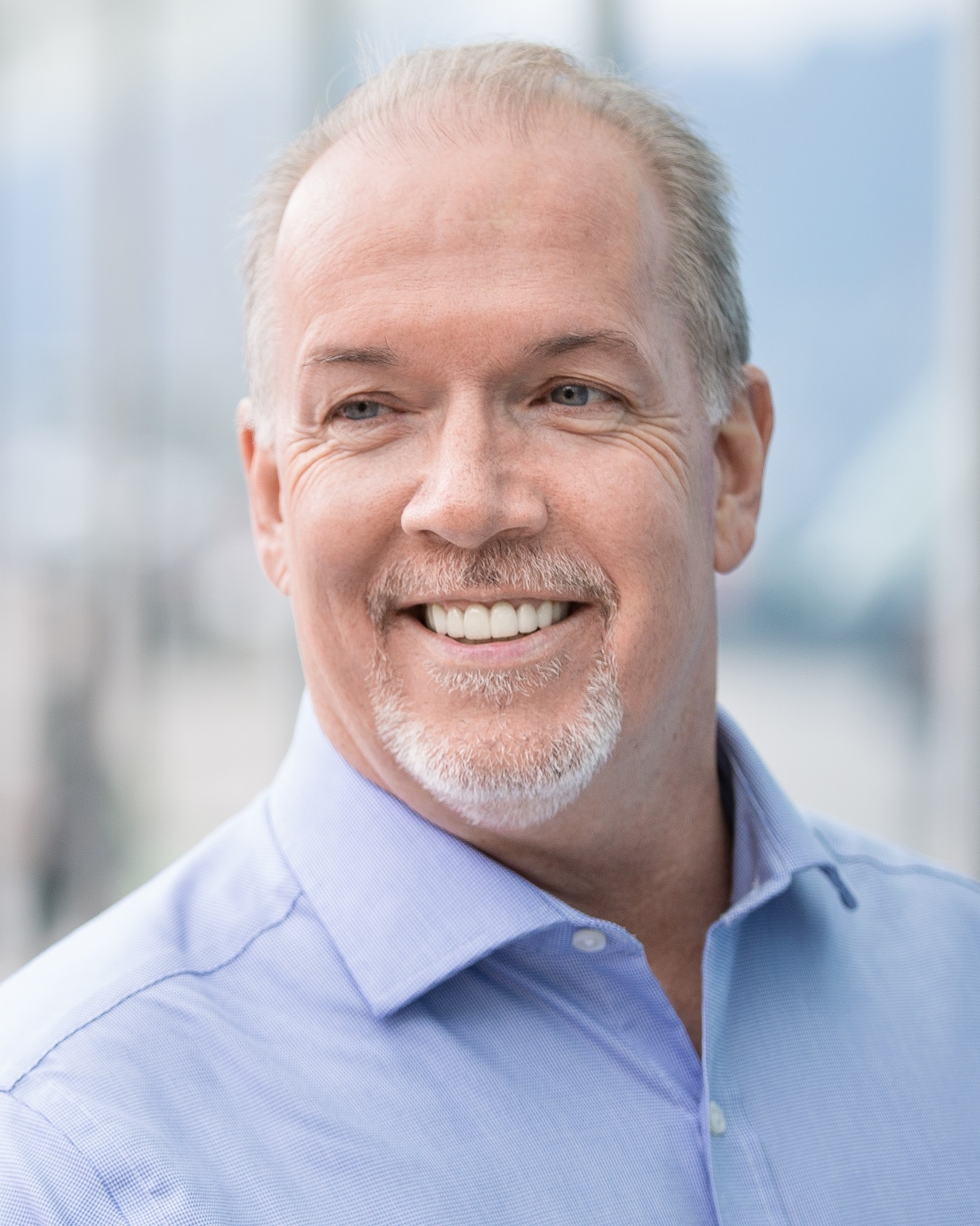 By The EditorAugust 6, 2020Provincial
No Comments

July 28, 2020 (VANCOUVER) – Equal Work Equal Pay BC, a coalition of organizations working in BC’s community social services sector, have launched a grassroots campaign that calls on the NDP Government to end their unfair practice of funding unionized employee wages at a higher level than non-union employees.

“The BC community social services sector has played a vital role responding on the frontlines to the COVID-19 pandemic.  Throughout the pandemic, frontline workers in the social service sector have provided direct care and essential services that the most vulnerable members of our province rely on,” said Ernie Baatz, member of Equal Work Equal Pay BC and Executive Director of the Spectrum Society for Community Living, a non-profit organization supporting people with an intellectual disability.

“These workers, of which 80% are women, are working side-by-side performing the same work for unequal pay, sometimes even within the same organization,” added Karyn Santiago, another member of Equal Work Equal Pay BC and CEO of Communitas Supportive Care. “We have been attempting to work with the government over the last year to correct this wage disparity, but the government has made a conscious choice to provide less funding to a group of people who are doing the same jobs.”

Equal Work Equal Pay BC is calling for 3 key items to close the wage gap between union and non-union workers in the sector:

The BC Government recently announced a convoluted funding update that has only added an additional layer of confusion to most employers. Moreover, this funding update is not equal to funding provided to the unions and, fails to address the lack of an increase in 2019 with no commitment to fund a similar increase in April 2021. “The longer these inequities exist, the further workers are falling behind. It’s creating a serious recruitment and retention problem in our sector,” added Baatz.

The grassroots campaign sees the thousands of workers in this sector writing to their local MLAs calling for equal pay for equal work. The goal is to see a budget commitment in place by November 2020 if the non-unionized workers are to receive a similar funding increase as the unionized workers in April 2021.

“We have raised this issue with the government on multiple occasions,” added Janice Barr, member of Equal Work Equal Pay BC and CEO of Community Living Society. “Most recently, we wrote to Premier Horgan and Minister James on Friday, July 10th and have yet to receive a response. We do not know why the government is actively choosing to ignore this group of workers that is funded by government to deliver essential services to the most vulnerable citizens – especially during a pandemic.”

To take part in the campaign, please visit www.equalpaybc.ca